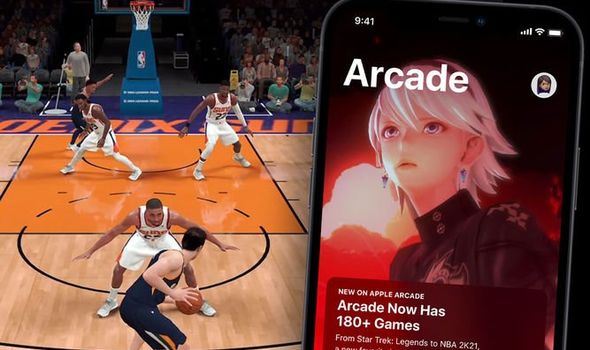 Apple Arcade made its debut back in 2019 with this fun-packed service offering access to a swathe of games and apps for a small monthly fee. Since its arrival, Apple has been busy adding new titles on an almost weekly basis but the latest blockbuster update has to be the best yet.

Not only has the US technology firm added over 30 games including blockbuster titles such as NBA 2K21 and Star Trek: Legends but also two entirely new game categories – Timeless Classics and App Store Greats. These additions take the total number of apps available on Apple Arcade to over 180.

As with all Apple Arcade titles these games can be played without any irritating ads popping up or the need to pay for in-app purchases. 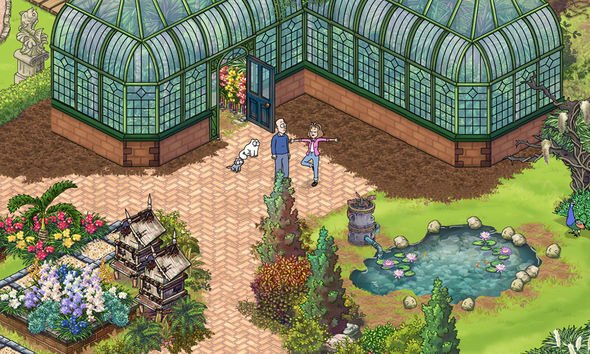 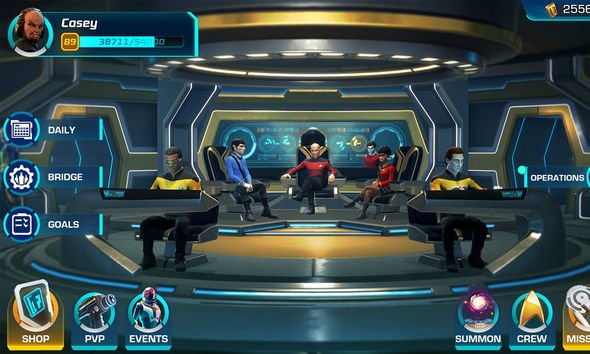 Some of the new Arcade Originals games include:

Some of the new Timeless Classics games include:

Some of the new App Store Greats games include:

“In its inaugural year, Apple Arcade won over media critics and fans for its creativity, diverse portfolio, and commitment to players’ privacy, providing a safe gaming service to enjoy with family and friends,” said Matt Fischer, Apple’s vice president of the App Store.

“Today we’re launching our biggest expansion since the service debuted, now offering more than 180 great games that include new Arcade Originals, Timeless Classics, and App Store Greats. Whether it’s a brand new games made exclusively for Arcade like ’NBA 2K21 Arcade Edition’, ’Star Trek: Legends,’ and ‘Oregon Trail,’ all-time App Store favourites like ‘Monument Valley’ and ‘Threes!,’ or traditional games like ‘Chess and Solitaire,’ we have an incredible variety of gameplay experiences for everyone.”

If you haven’t given Apple Arcade a try then you can sign up and test it out for a month for free.

Those buying a new iPhone, iPad, iPod touch, Mac, or Apple TV also receive three months of Apple Arcade for free. Once that initial period is up it then costs £4.99 per month.

Apple Arcade is also part of the Apple One subscription plan which brings access to Apple TV+, Apple Music and additional storage for a single monthly fee.