The whale bones provide a link to Scotland’s whaling past, while the cannonball shows the town of Leith was well defended.

Also discovered between Bernard Street and Tower Street in Leith was evidence of the locals reclaiming part of their land.

According to Guard Archaeology Ltd, the team carrying out the excavations, this is evident because of a large system of 19th-century interlinked brick and stone box-drains, 18th-century walls and a possible slipway.

Another finding in the area was 17th-century clay pipes. The different systems indicate they were built by different groups. 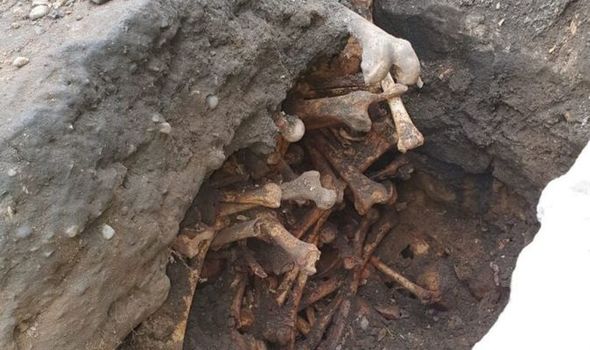 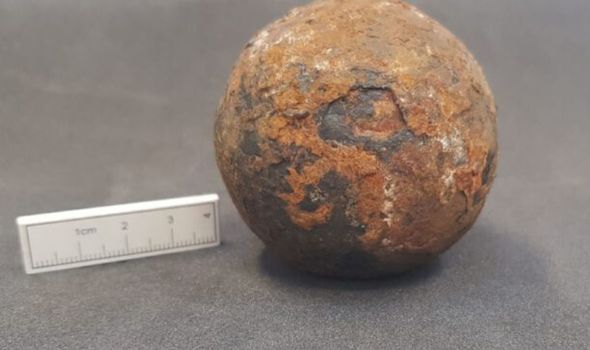 City archaeologist John Lawson said: “Our work to excavate the area as part of preparatory work for the Trams to Newhaven project has offered really interesting glimpses into the area’s history, over the past three to four hundred years, and we’re endeavouring to conserve that.

“Discoveries like the whale bones have been particularly fascinating and exciting.

“These bones provide a rare glimpse into and also a physical link with Leith’s whaling past, one of its lesser-known maritime industries and one which in the 20th century reached as far as the Antarctic.

“Given the circumstances of how they were found it is possible that they may date back to the medieval period, and if so would be a rare and exciting archaeological discovery in Edinburgh.” 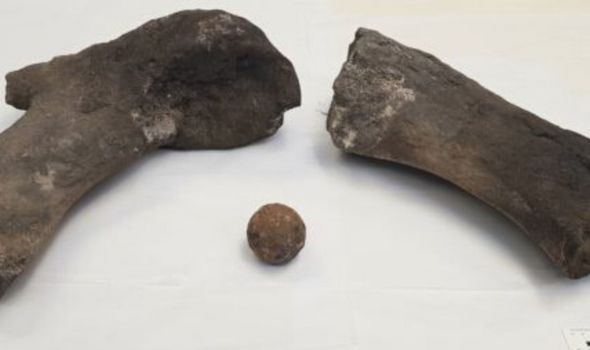 “I’m pleased that the team will now be able to resume their work as part of the project, which is vital to conserving the area’s past, and look forward to finding out even more as they progress.”

Depute Leader Cammy Day said: “The Trams to Newhaven project is crucial to the long-term development of the city and this area in particular, helping to deliver much-needed housing, jobs and investment for the future.

“As part of its delivery, it’s fitting that we also learn more about Leith’s past, as these remarkable findings are helping us to do.”