ARSENAL are battling to try to free Kieran Tierney from self-isolation in Scotland so he can play at Manchester City on Saturday.

The Gunners full-back has been forced to remain in Glasgow after a Covid scare in the Scotland squad. 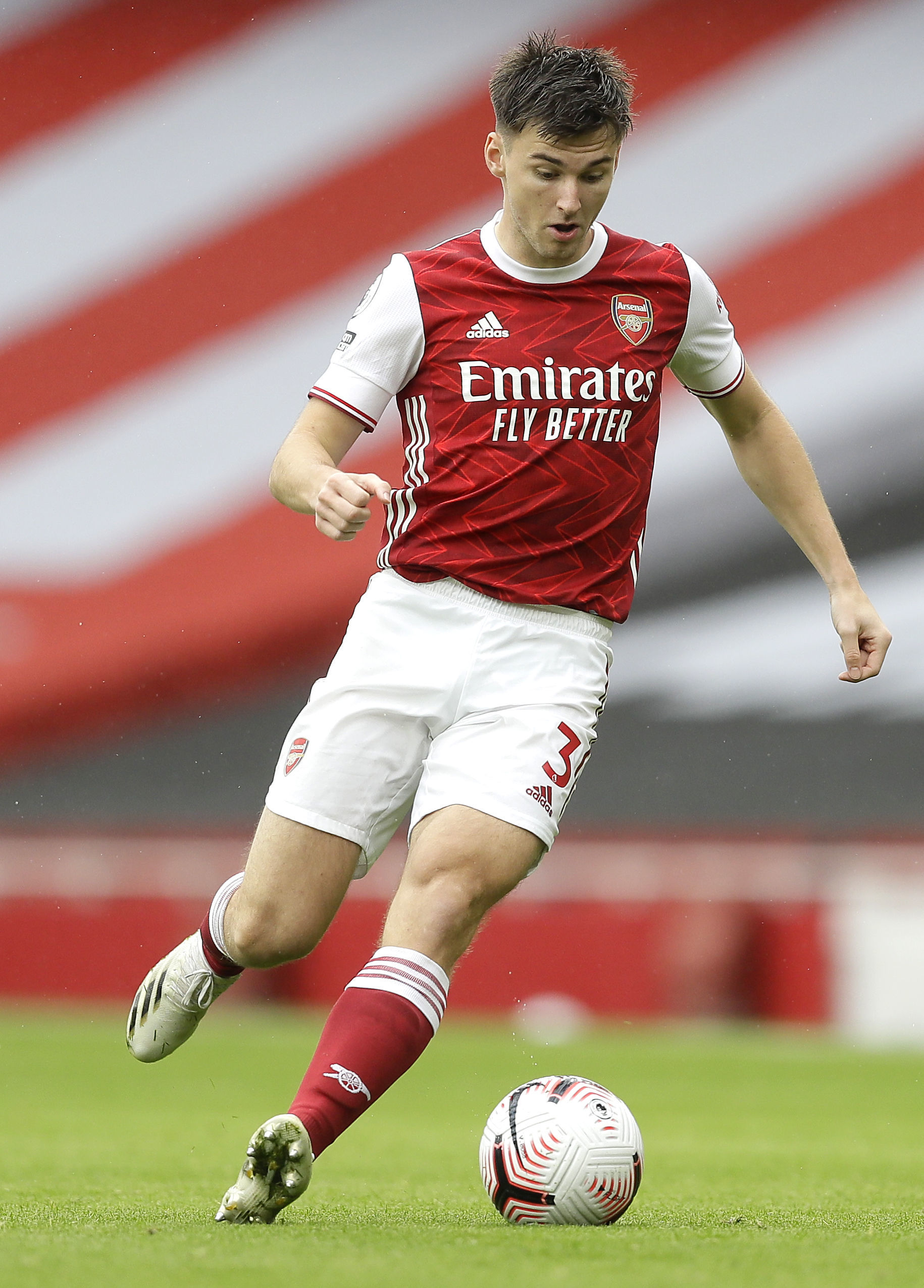 Tierney was told to quarantine himself for 14 days last Tuesday after his team-mate Stuart Armstrong tested positive for coronavirus during routine Uefa testing while on international duty.

Arsenal doctor Gary O’Driscoll is in talks with the Lothian Health Protection Team, the Scottish Government and the Scottish FA about getting the player back to the club.

Tierney returned negative tests before and since the incident, and the Gunners believe he would not pose a danger if he were permitted to return – especially with the Premier League regular testing regime.

Asked whether Tierney would be available for their trip to the Etihad, Arsenal boss Mikel Arteta said: “I hope so.

“This is getting very complicated when we are sending players abroad and obviously you lose control.

"Some authorities have different regulations to the ones in the Premier League. We are still having some discussions with the authorities and hopefully we will know more this afternoon.”

Data protection rules meant Arteta was not allowed to say whether Tierney had previously tested positive for coronavirus.

But the Spaniard did reveal his frustration at how the complex guidelines for players are making it an even more difficult situation for clubs.

Arteta said: “We have tried to do all the right things to keep the players safe. We know the history with the player and what happened in the last few months with him as well.

“So we are very reassured that there is not any risk for him to be involved with us. That is the case we are defending really strongly with the authorities. Hopefully we will know more.

“I will be extremely disappointed if he is not able to play at the weekend.”