The Gunners duo put up an 'A' celebration after the Frenchman's second goal in their 4-0 win at Slavia Prague. 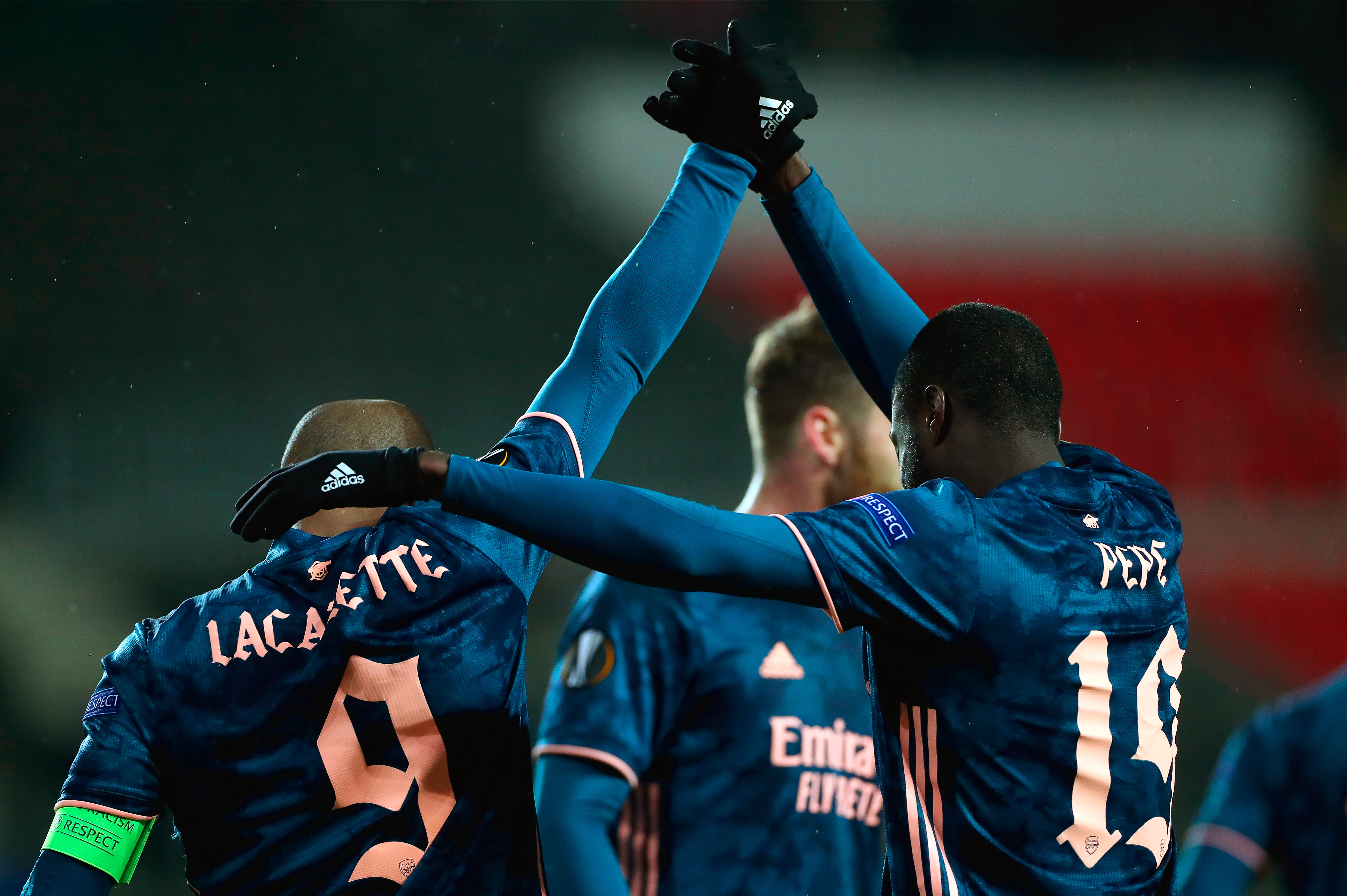 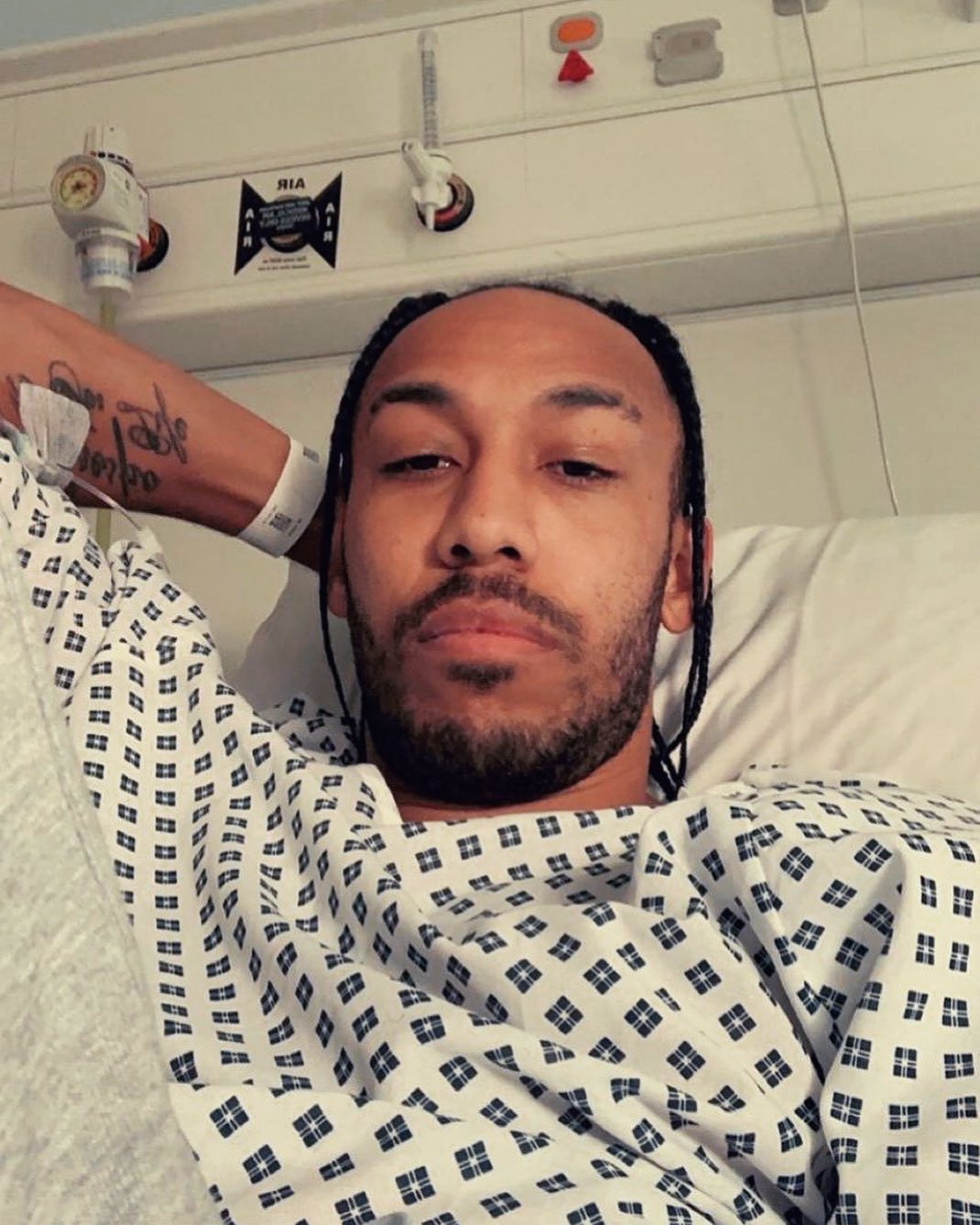 The message was a tribute to team-mate Aubameyang, who contracted malaria while on international duty.

The Gabon striker missed the Europa League quarter-final second leg and explained the reason why on Instagram.

Aubameyang revealed he contracted malaria while away with his national team last month.

The Gunners forward even claimed he'd been feeling under the weather for a 'couple of weeks'.

Aubameyang, 31, scored in Gabon's 3-0 win over DR Congo in an Africa Cup of Nations qualifier on 25 March.

He had since put in underwhelming performances in the 3-0 Premier League loss to Liverpool and last week's first-leg draw with Slavia.

He then missed Sunday's win over Sheffield United. 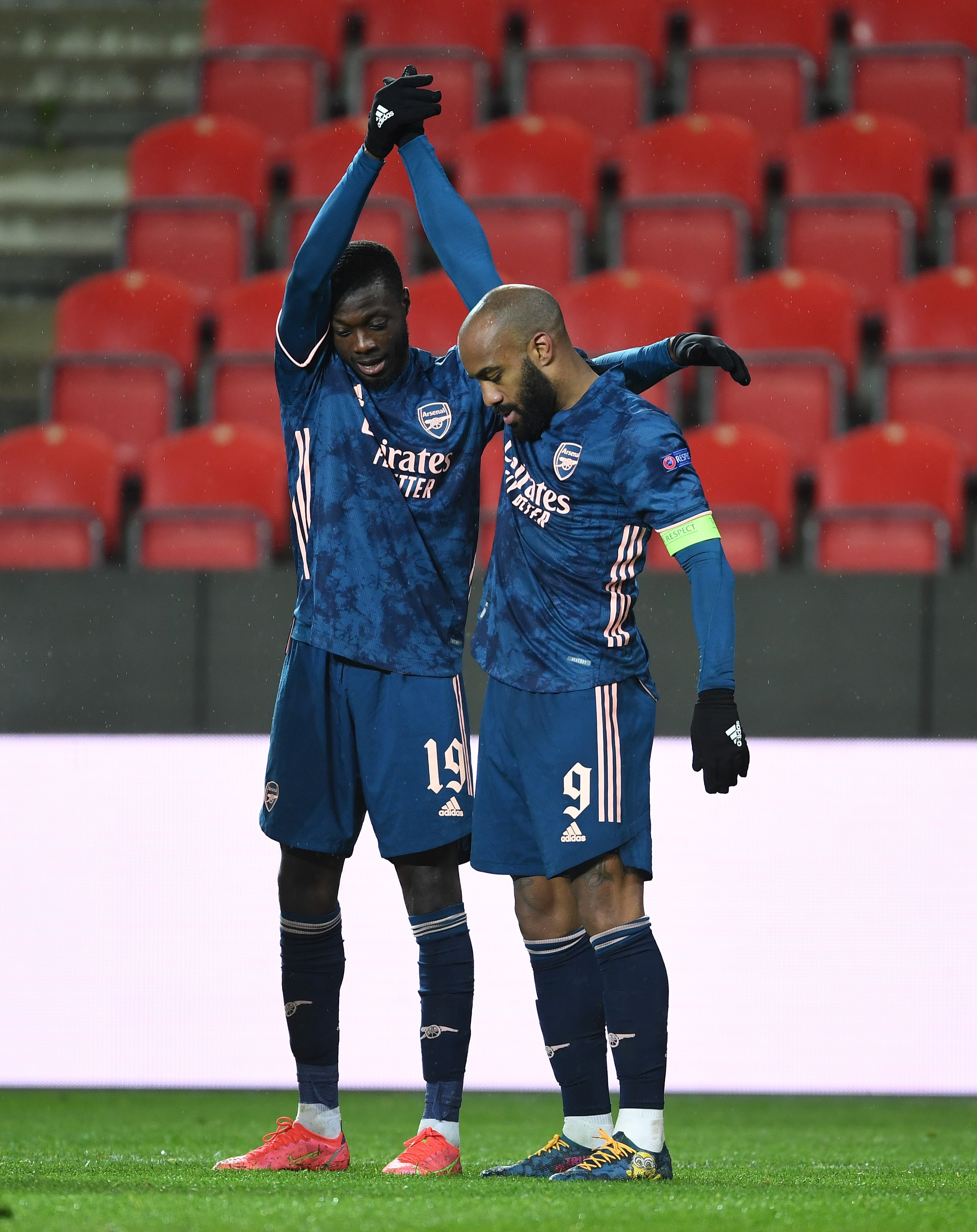 The Arsenal skipper wrote: "Hey guys, thanks for all the messages and calls.

"Unfortunately I contracted Malaria whilst being on national team duty in Gabon a few weeks ago.

"I’ve spent a few days in hospital this week but I’m already feeling much better every day.

"Thanks to the great doctors that detected and treated the virus so quickly.

"I wasn’t really feeling myself the last couple weeks but will be back stronger than ever soon!

"Will be watching my boys now, huge game for us! Let‘s go and get it."

After the 4-0 win in the Czech Republic, boss Mikel Arteta revealed Auba is already itching to get back.

Arteta said: "He feels really good. That's what he said to me today.

"These things happen. He travelled to his country. These risks always exist."

“He had two days in hospital to get the right treatment but he’s feeling good now.

“When he wasn’t involved against Sheffield, the two days before he wasn’t feeling good but no one could have expected that (malaria) was the case.

"The doctor realised very quickly what had to be done. He did a great job. He’s safe and feeling good."