ARSENAL have handed a trial to the son of club legend Dennis Bergkamp.

The Gunners have watched 22-year-old Mitchel in action at their North London training ground this week. 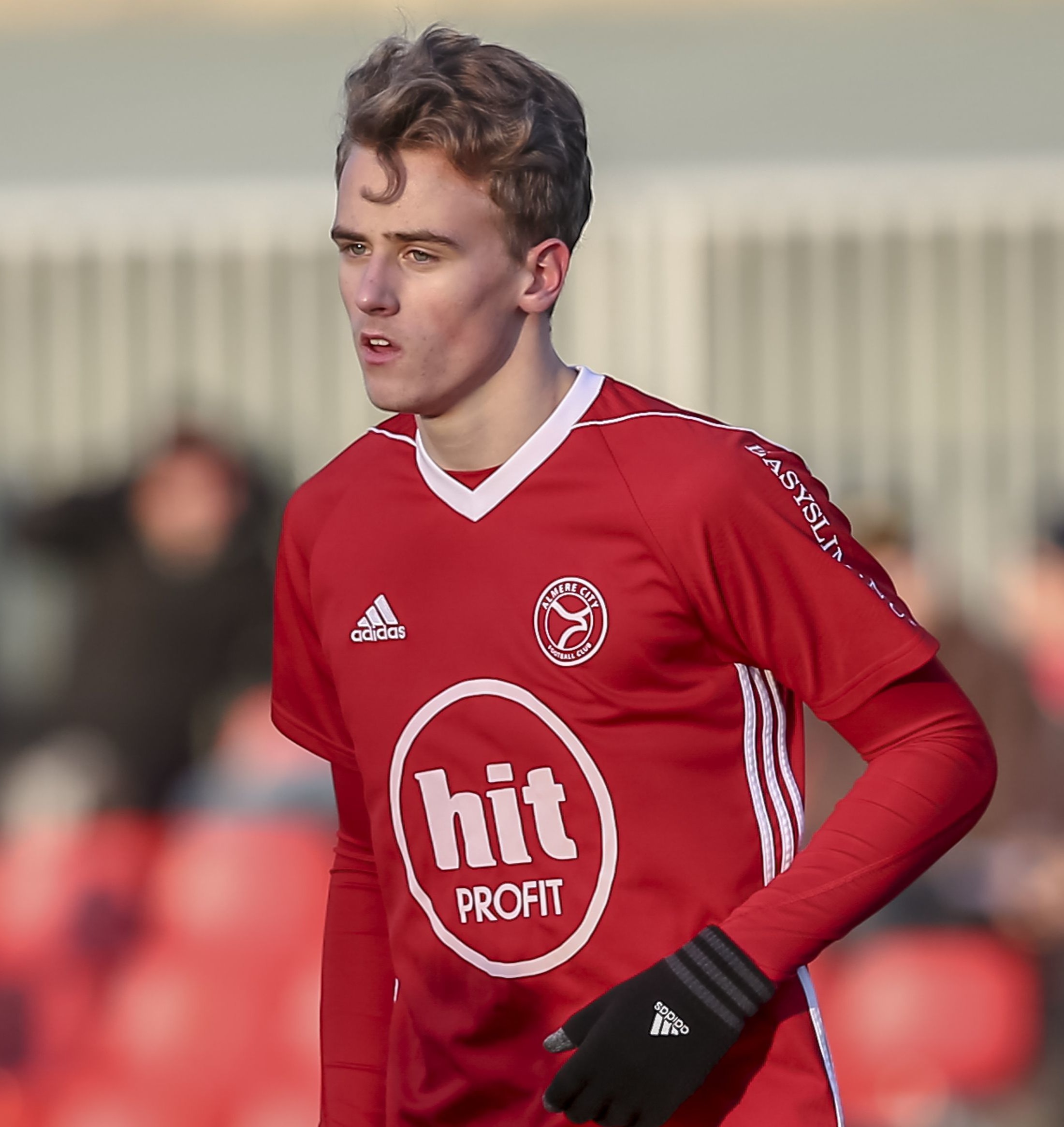 Attacking midfielder Mitchel, a free agent, slotted in with the Under-23s and made a good impression on manager Steve Bould.

Mitchel has spent his entire career thus far with Dutch second-division side Almere after joining them in 2017.

He turned out for the youth teams but failed to make an appearance with the seniors.

Mitchel grew up in London while his old man, now 51, was making history for Arsenal and featured for local side Hadley Wood Rangers.

Fans will be hoping he has even a fraction of his dad's skill.

Bergkamp senior went down as an Arsenal icon and one of the club's greatest ever players.

Bringing in Mitchel was part of a recruitment drive by Head of Youth Development Per Mertesacker. 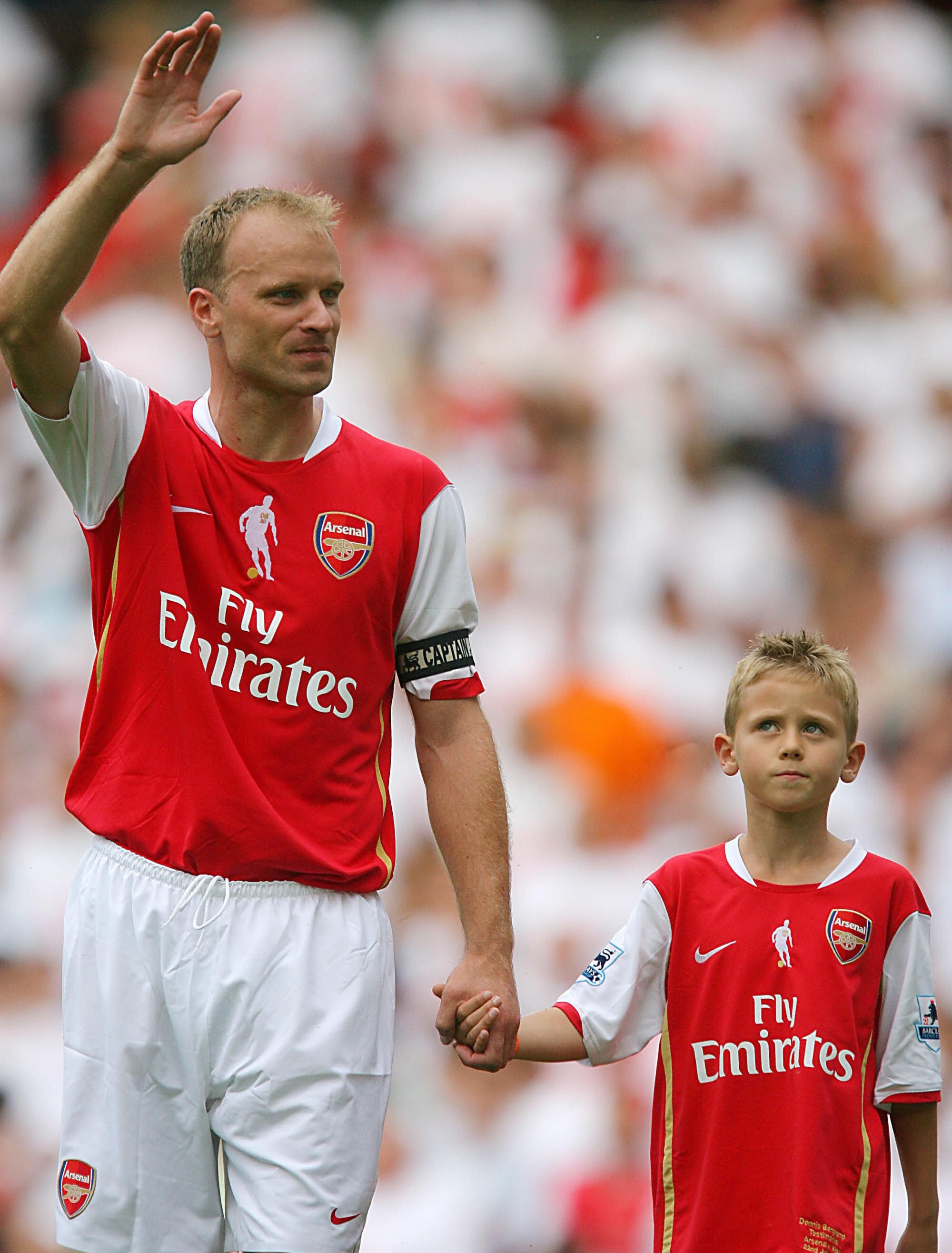 The Gunners are revamping the set up of their kids and want to bring in, specifically, more quality to their U23s squad.

A total of 14 youth prospects have been sent out on loan this season, so more triallists are being brought in to plug the gaps.

And speaking of memories of his dad, he added: "I remember well at Highbury, that stadium. I remember sitting there and my dad scored against West Bromwich Albion.

"He really celebrated it beautifully by kissing his ring and pointing up. I often look back moments, but this is something that is etched in my memory."