The Gunners are looking to recruit a creative midfielder in the January transfer window to fix the lack of goals in Mikel Arteta's team. 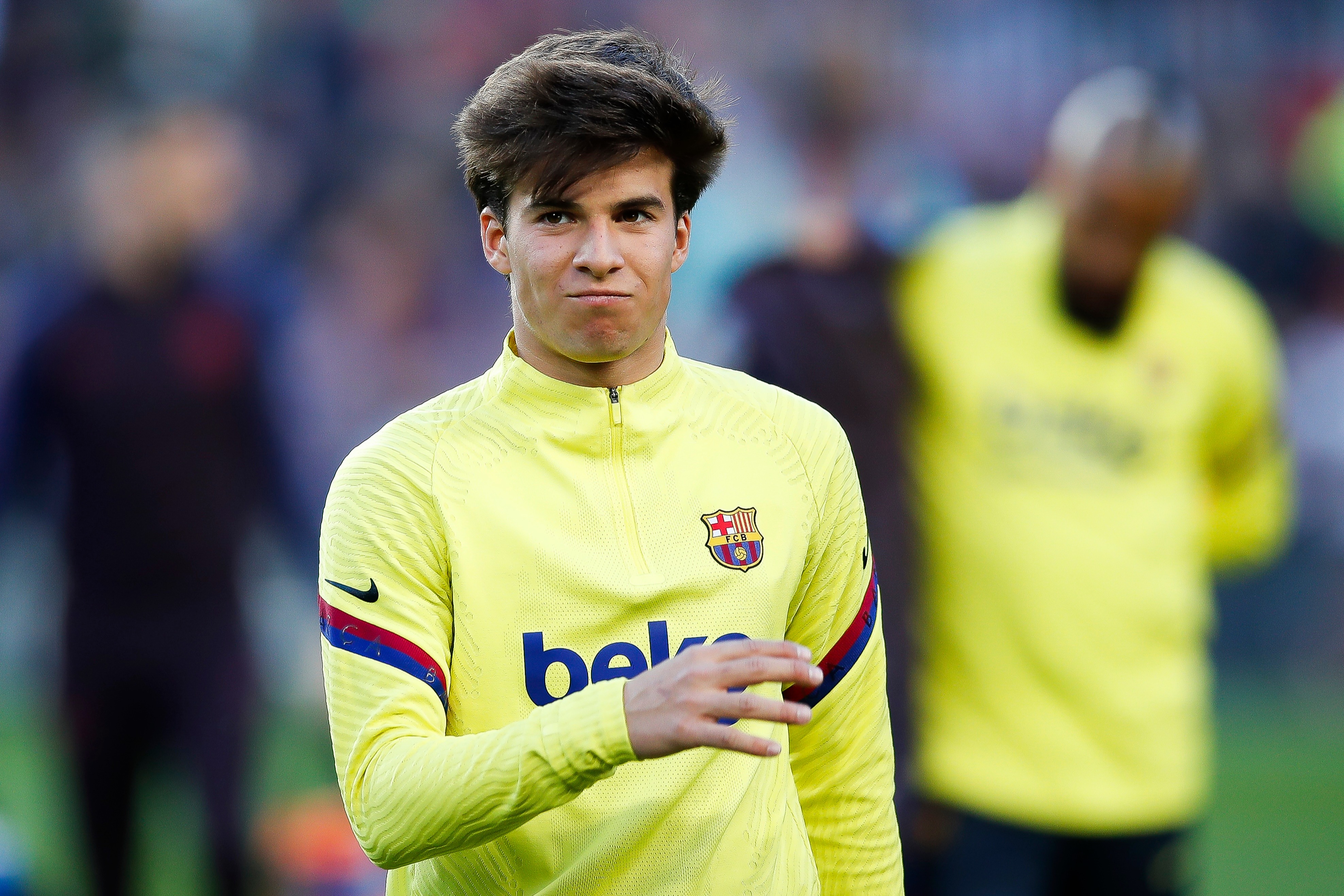 The challenges of the mid-season sales means Arsenal transfer fixer Edu will have to cast his net far and wide.

According to The Athletic, Puig has emerged as an option after falling out of favour at the Nou Camp.

The 21-year-old is likely to be available when the transfer window reopens next month, with Leeds also sniffing around.

Arsenal had their spies repeatedly check on Puig before taking apart their international scouting network.

But the Gunners could have concerns over Puig's ability to make an instant impact after being stung by Denis Suarez's wretched loan spell two years ago.

Puig has managed just four substitute appearances in all competitions this season for Barcelona after being frozen out by Ronald Koeman.

Koeman has accused the academy graduate of not working hard enough to win a place in the team.

The Dutchman said: "I like people who work every day to improve, and who take opportunities with both hands.

"Sometimes it's not just about quality.

"There may be players who don't do enough in training for the coach to give opportunities."

Arsenal have a number of options to pursue to fill their creative void.

Lyon schemer Houssem Aouar was a top target last summer but appears unlikely to seek a transfer next month.

Borussia Dortmund's Julian Brandt has admirers at the Emirates Stadium, while Christopher Nkunku of RB Leipzig is back on the agenda two years after former recruitment supremo Sven Mislintat pushed for his signature.

Arsenal could also dip into the Championship for Norwich's Emiliano Buendia.