LEEDS have reportedly joined Arsenal in the race for Gent star Jonathan David.

The Belgian side’s chairman Ivan De Witte has been quoted by De Zondag as confirming an offer from Marcelo Bielsa’s side following their stunning Championship title win. 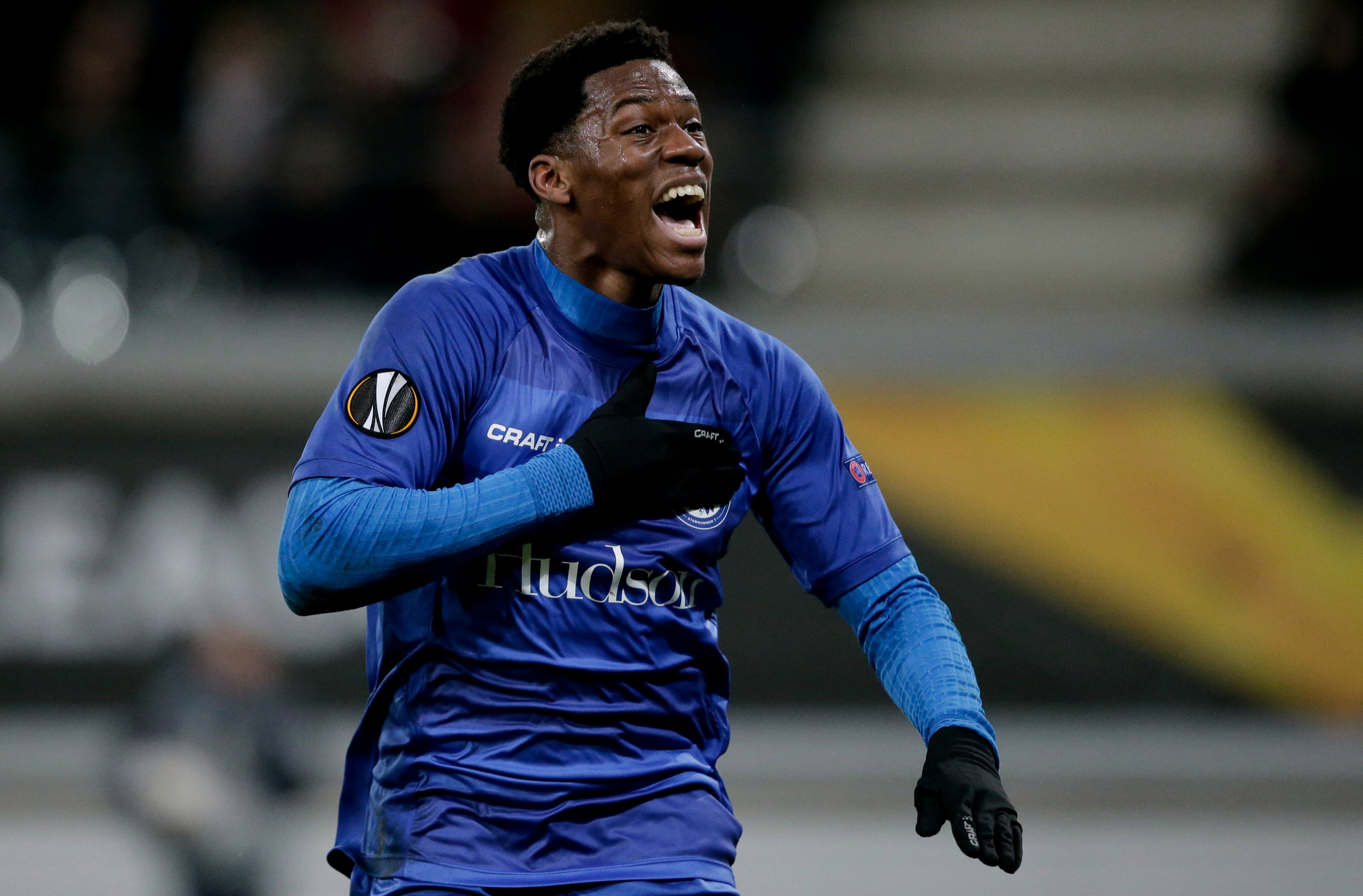 David, 20, is one of the top young forwards on the continent after scoring 37 goals and assisting a further 15 in just 83 games.

The Canada international had been tipped for a summer move to Arsenal, who are in danger of losing Pierre-Emerick Aubameyang.

But Gent chief De Witte has named Leeds as a possible destination for Jonathan, who has been the subject of a bid from French side Lille after they agreed to sell Victor Osimhen to Napoli.

De Witte, who wants £27million for David, said : “I have only expressed my annoyance that contacts have been made with Lille behind our back.

“There were no contacts last week, but that they have made a transfer impossible because of that is a bridge too far.

“The contacts were stopped this week, but other clubs are still interested with much better proposals, including Leeds.”

Bielsa is known to be in the market for a new striker and has been linked with a stunning move for veteran AC Milan icon Zlatan Ibrahimovic.

Leeds are also thought to be interested in Edinson Cavani but the former PSG star is expected to join Benfica on a free transfer shortly.