ARSENAL legend Freddie Ljungberg has left the club with immediate effect to pursue his own managerial career – despite having no job offers. 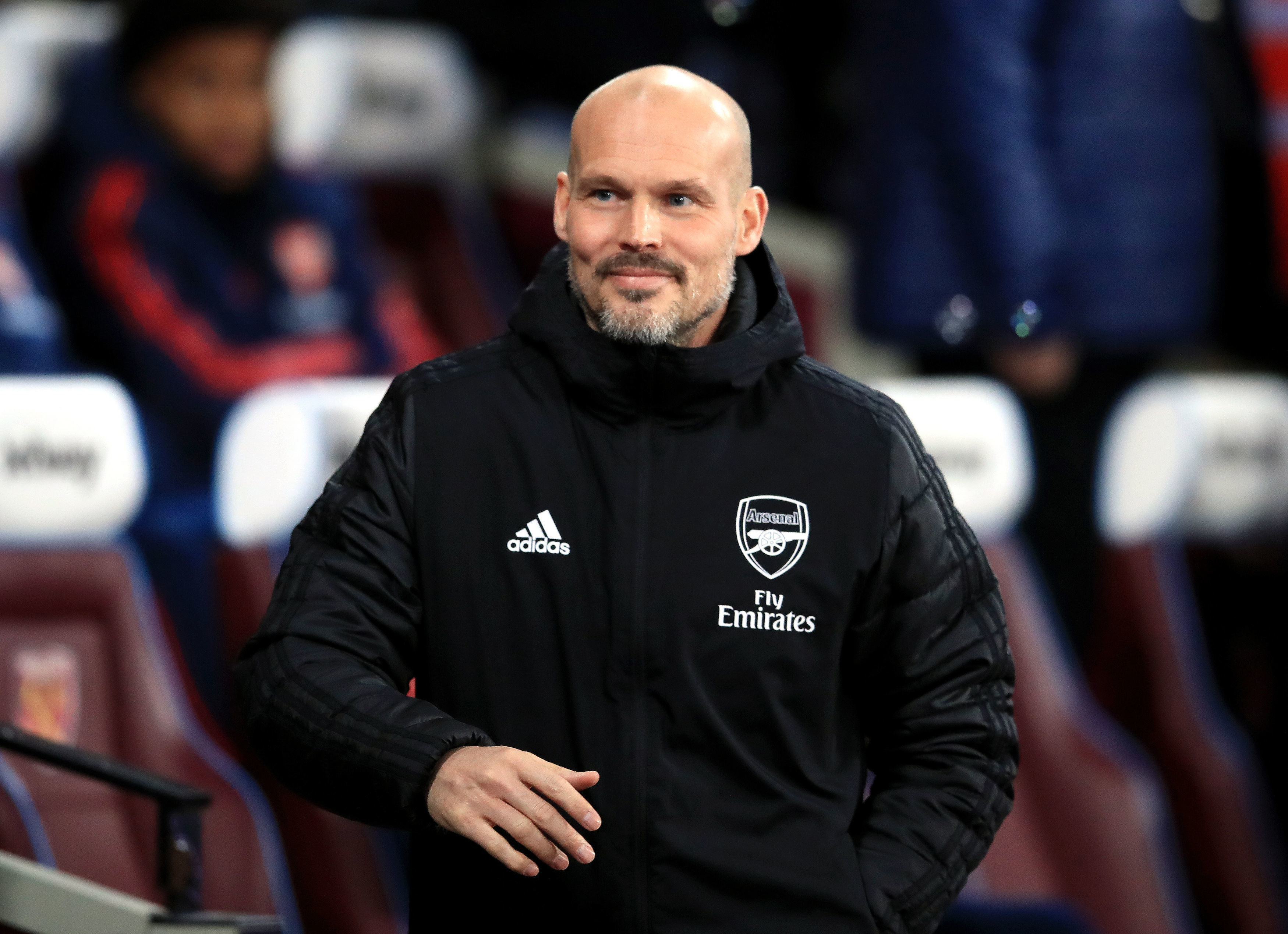 Ljungberg stayed on as an assistant coach after Mikel Arteta arrived in North London and took over the top job, having previously managed the club's Under-15s and Under-23s.

But now the Swede believes he must leave the Emirates to give himself the best chance possible of becoming a manager elsewhere.

On his decision, Ljungberg revealed: "I have decided to leave my first-team assistant coaching role at Arsenal to progress my management experience.

"I have been involved with this club on and off since 1998 and am grateful for all the opportunities they have given me both as a player and as a coach.

"I wish Mikel and all the team every success for the season ahead.

"Thanks also to the fans for their constant support and for always being by my side. I hope we will all meet again soon."

On his No2 leaving, Arteta claimed: "Freddie has been a really important member of my team since my arrival.

"He did a great job picking the team up when Unai left and we all have 100 per cent respect for him as a man and a coach.

"I know I'll be facing him on the touchline in the future."

Technical director Edu also had his say, adding: "We're really sad to see Freddie leave as we know how much he loves Arsenal.

"However, we know he has had various opportunities over the last 12 months and stuck to the job at Arsenal.

"Now he has the opportunity to consider other options, and it makes sense for his career at this time.

"Freddie has made a huge contribution in his coaching role, most importantly when he led the team during that difficult period between Unai's departure and Mikel's appointment.

"We will forever be grateful for what he did then and what he's done since but fully recognise his desire to move on and be a head coach himself." 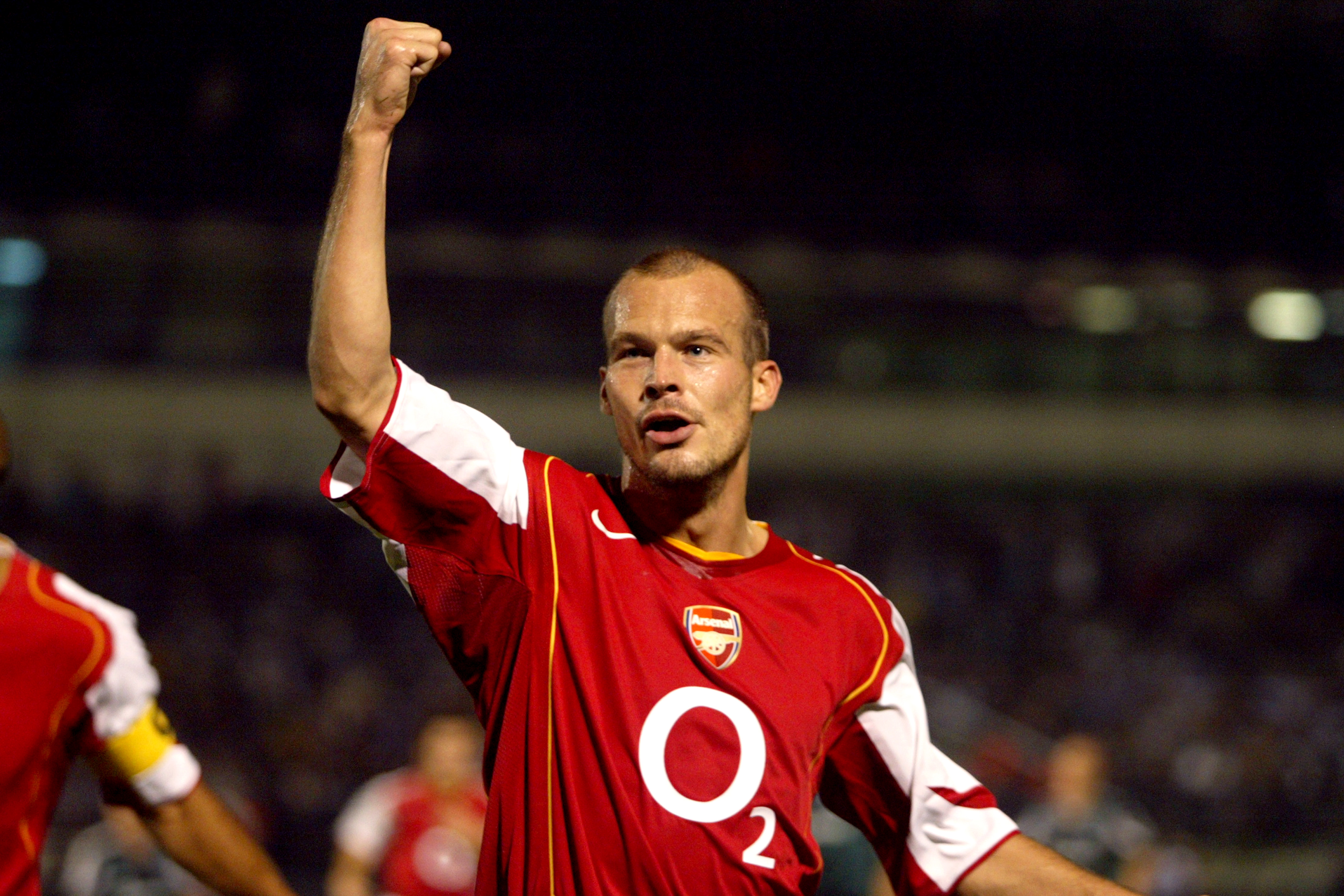 Ljungberg is said to have made a big impression at Arsenal – and shouldn't be short on offers no he's made his intentions clear.

However, his record as interim Gunners boss left much to be desired.

The Swedish boss won just ONE of his five Premier League matches, including two defeats.

Ljungberg's exit is just the latest in a massive club shake-up, both on and off the pitch.

Raul Sanllehi and Pat Rice left Arsenal earlier this week, with the latter enjoying a 50-year relationship with the club as player and backroom staff member.

Former head of football Sanllehi was responsible for sanctioning transfer deals for the likes of Nicolas Pepe, Dani Ceballos and Kieran Tierney.

Current managing director, Vinai Venkatesham, has taken over his duties.

Meanwhile, Rice has been axed from his role in the club’s scouting team.

The Gunners are currently overhauling their recruitment department behind the scenes as part of a move to a more data-driven model.