Both clubs, who are offering packages worth £30m-plus, are now locked in a major fight for the Argentine winger who is now certain to leave Carrow Road. 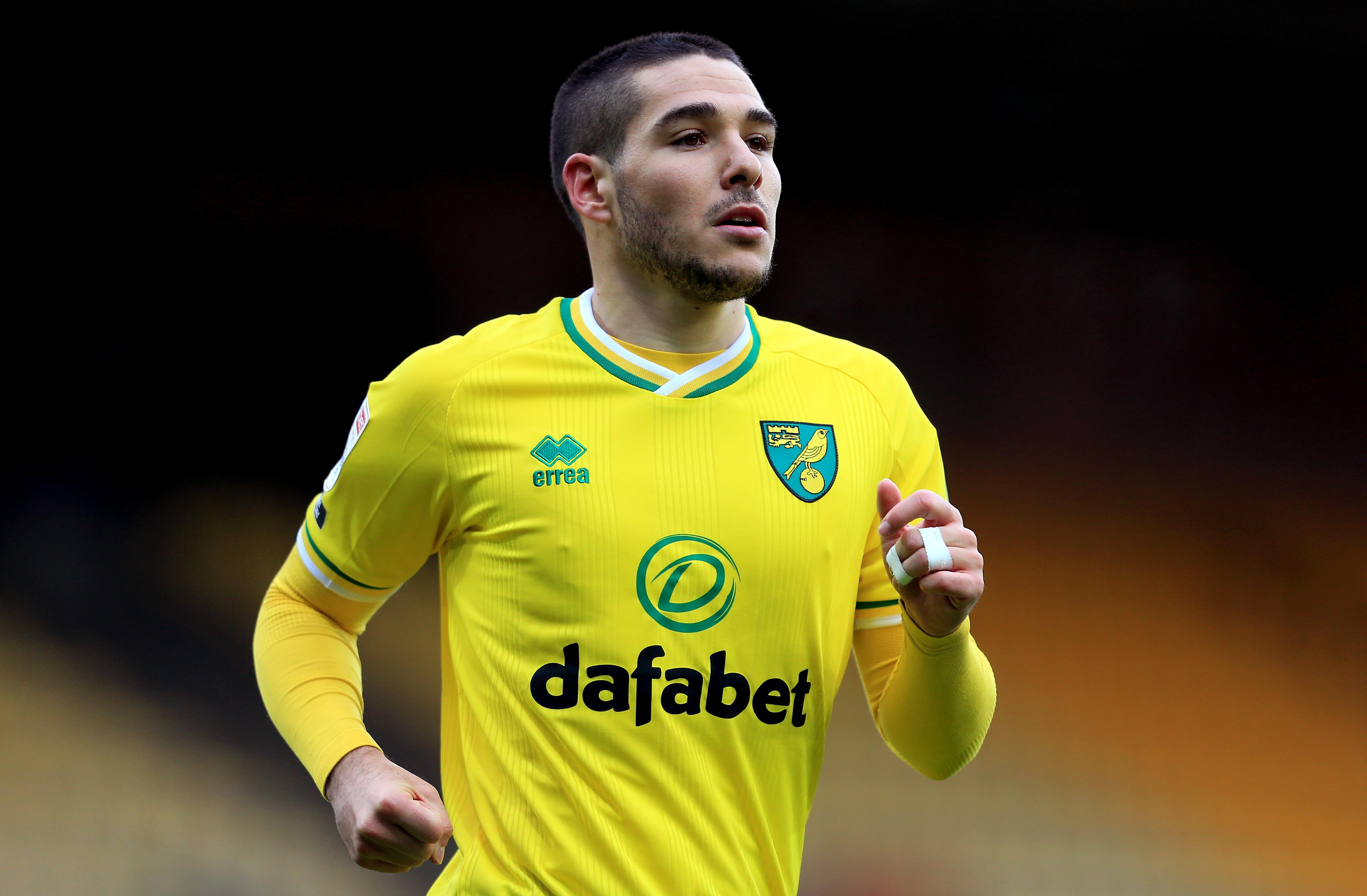 But Norwich, who do not need to sell financially, are playing hard ball and insist they want £40m for the Championship player of the year.

The Canaries, who accept their star player will leave, expect the clubs to increase their fight over their star asset during the next couple of days but a deal could be close.

Buendia, 24, was a £1.5million bargain from Getafe in 2018 but Norwich will have to hand over 20 per cent sell-on fee to the Spanish side.

With 15 goals, Buendia helped Norwich return to the Premier League at the first attempt.

Playing on the right side of attack, he also delivered 16 assists for Daniel Farke’s side.

Buendia wanted to leave last season after relegation from the Premier League but despite brief interest from Sheffield United – while also being tracked by Leeds – there was not a single offer.

Arsenal started watching him this season but made no attempts to sign the player in January.

Yet now they have found the money for Buendia, who has just been called into the Argentine national squad for the first time.

But Villa are also looking for another attacker and believe he would be a massive boost to Dean Smith’s side.

Norwich have also been prepared to sell right-back Max Aarons but there has yet to be any major interest this summer.

Barcelona wanted him last year but only offered a loan deal with a view to a permanent. In January, Roma made a £20million offer but it was turned down.

Aarons, who also wanted to leave last summer, has been told he can leave for £30m.