That's according to bookmakers Betfair, who've priced the Italian at 13/5 to replace Mikel Arteta at the Emirates Stadium. 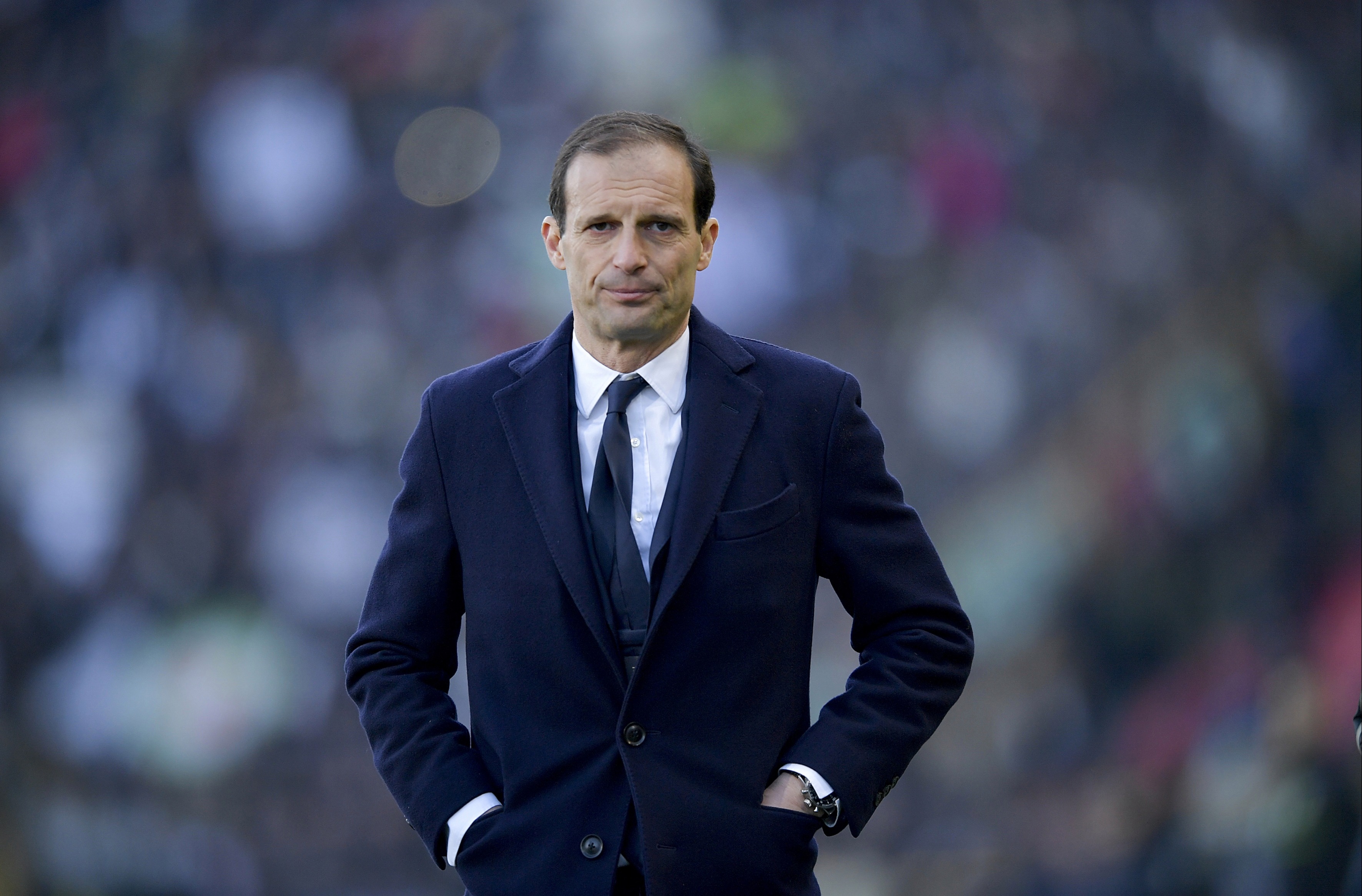 And he didn't take long to make an impact when landing the club's fourth FA Cup in seven years when beating Manchester City in the Wembley final.

But the 2020-21 campaign has been a very different story.

The Gunners are anchored in ninth position having lost a worrying 13 league matches this season and currently sit 12 points outside of the top four.

And Unai Emery's Villarreal have knocked them out of Europe after prevailing in the Europa league semi-final.

And to make matters worse, Unai Emery's Villarreal dumped them out of Europe after prevailing in the Europa League semi-final.

Arsenal needed to overturn a 2-1 deficit but managed just two efforts on target and failed to score.

Betting special – Get Canelo to win at huge 20/1

The result has almost certainly ended the Gunners' unbroken 25-season run of appearing in European competition.

No European football paired with several unconvincing performances under Arteta's leadership could hinder recruitment in the upcoming transfer window.

Eurosport claim owner Stan Kroenke has assured Arteta that his position is safe.

But the loss to his predecessor could change the landscape in North London with Allegri waiting in the wings.

The 53-year-old remains a free agent having left Juventus in May 2019 after guiding them to a FIFTH successive Serie A title.

Leicester boss Brendan Rodgers and Chelsea's Thomas Tuchel are next in the betting market, both available at 3/1.

There's a big jump to the remaining candidates, who are all double-figure prices with Rafa Benitez, Patrick Vieira and Diego Simeone locked at 10s.

Eddie Howe and Ralph Hasenhuttl are offered at 11/1 with Gian Piero Gasperini and Paulo Fonseca the 14/1 outsiders of the field.