I HAVE been intrigued to read several articles of late, linking Arsenal with a move for Barcelona’s expensive 2018 purchase, Philippe Coutinho.

The sceptical among us might think the stories have been created either by his agent or indeed because of who is agent is. 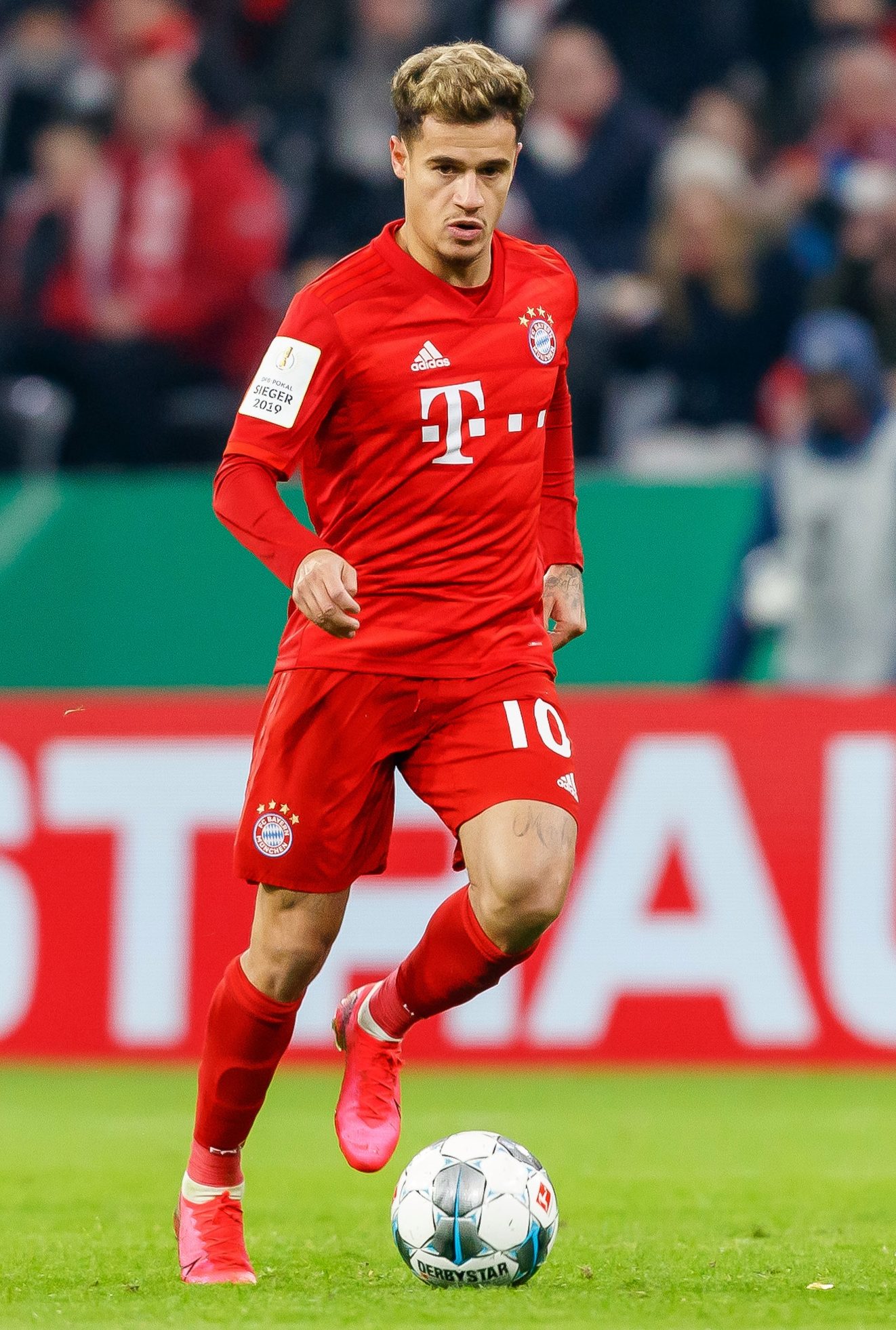 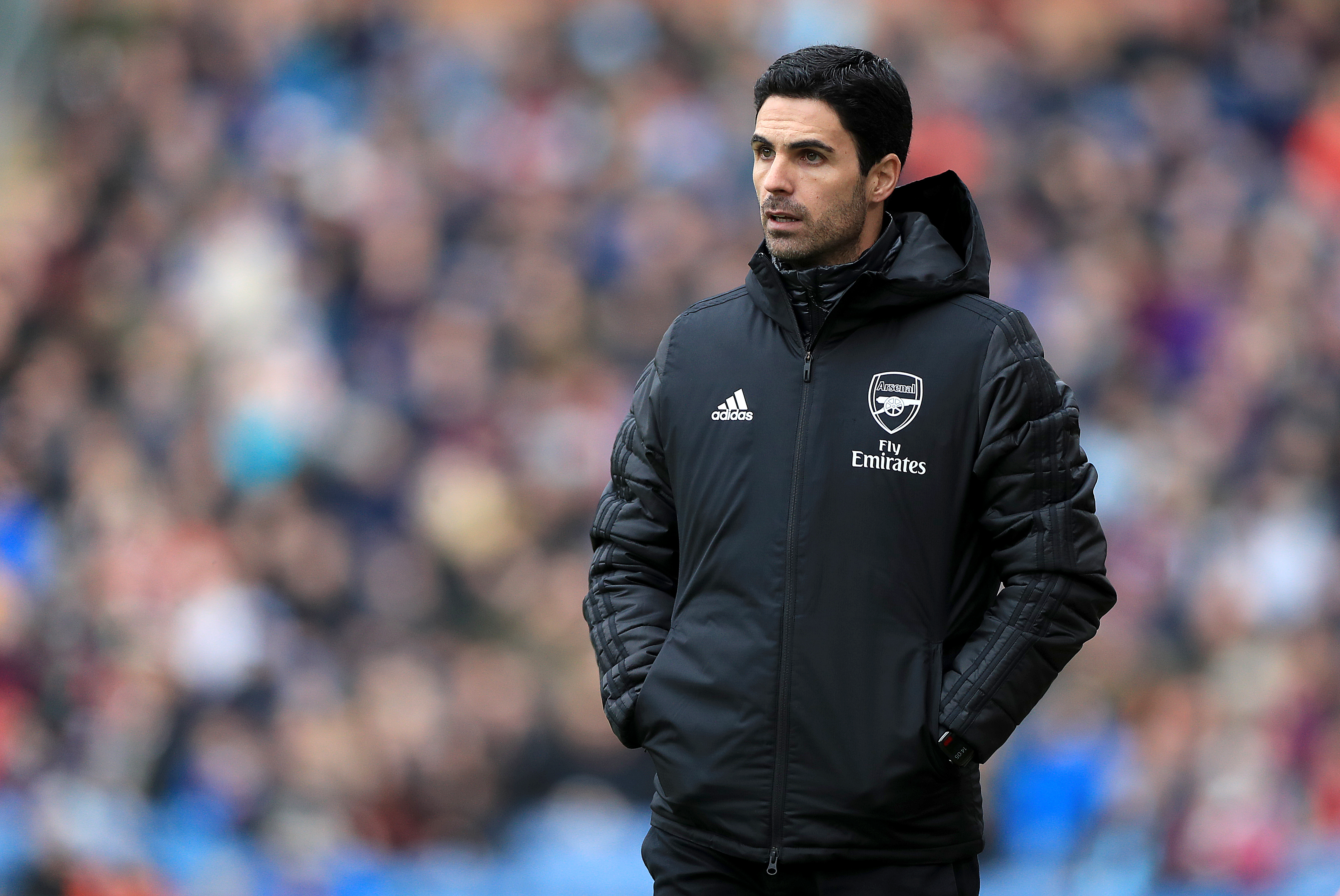 It is no secret that Kia Joorabchian is not only a passionate Gunner, but has also recently been involved in the moving of two of his charges to the club, in Luiz and Soares.

It is hard in some sense to see from the back of which Diamond Club sofa the Arsenal hierarchy might find the money fund the move, if it were a purchase, but a loan is not inconceivable given how keen his parent club are to have the Brazilian off the wage bill.