ARSENAL have bid an emotional farewell to much-loved coach Steve Bould after his 33 years of service came to an end.

Bould, 58, spent more than three decades at the club as a player and coach. 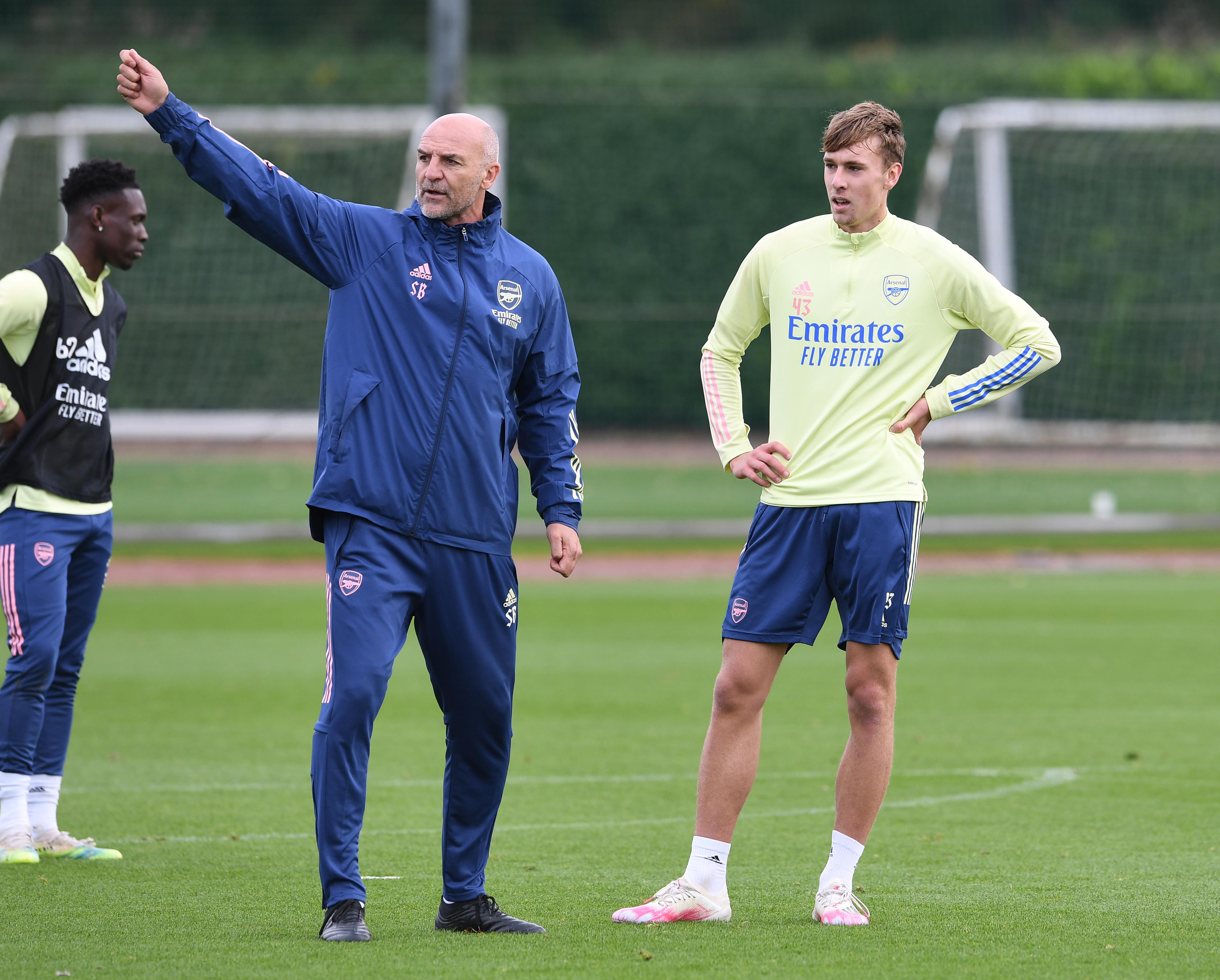 The former Gunners defender spent six years as Arsene Wenger's No2 before taking over the role of Under-23s boss.

But after a dreadful 2020-21 – in which the U23s finished TENTH in the 13-team PL2 – Bould was controversially axed last month.

And on Tuesday, they released a club statement thanking Bould for his incredible service.

It read: "Thank you and good luck, Bouldy."

Academy boss Per Mertesacker added: “Steve has been a fantastic servant for us on and off the pitch.

"His record as a player speaks for itself and he has been an inspiration to generations of young players coming through the academy.

“This has been a very hard decision to make.

"Steve’s contribution to the Under-23s and the club as a whole has been huge and he will always be an important figure in our history.”

Technical director Edu also gushed about Bould's work, saying: “We are massively grateful to Steve for everything.

"He has helped develop so many top professionals and his experience and character has had a huge impact.

"I would like to add my thanks for his contribution and wish him and his family well for the future.”

In that time, the defender won three league titles, the FA Cup, League Cup and the European Cup Winners’ Cup.

Since retiring, Bould has worked as a coach, assistant manager and Under-23s boss.

He is yet to find a new job since being let go by Arsenal.