ARSENAL are set to make a surprise U-turn on William Saliba and keep him at the club despite interest from Fulham, it is being reported.

The defender had been tipped to go out on loan throughout the window andhas multiple admirers at home and abroad. 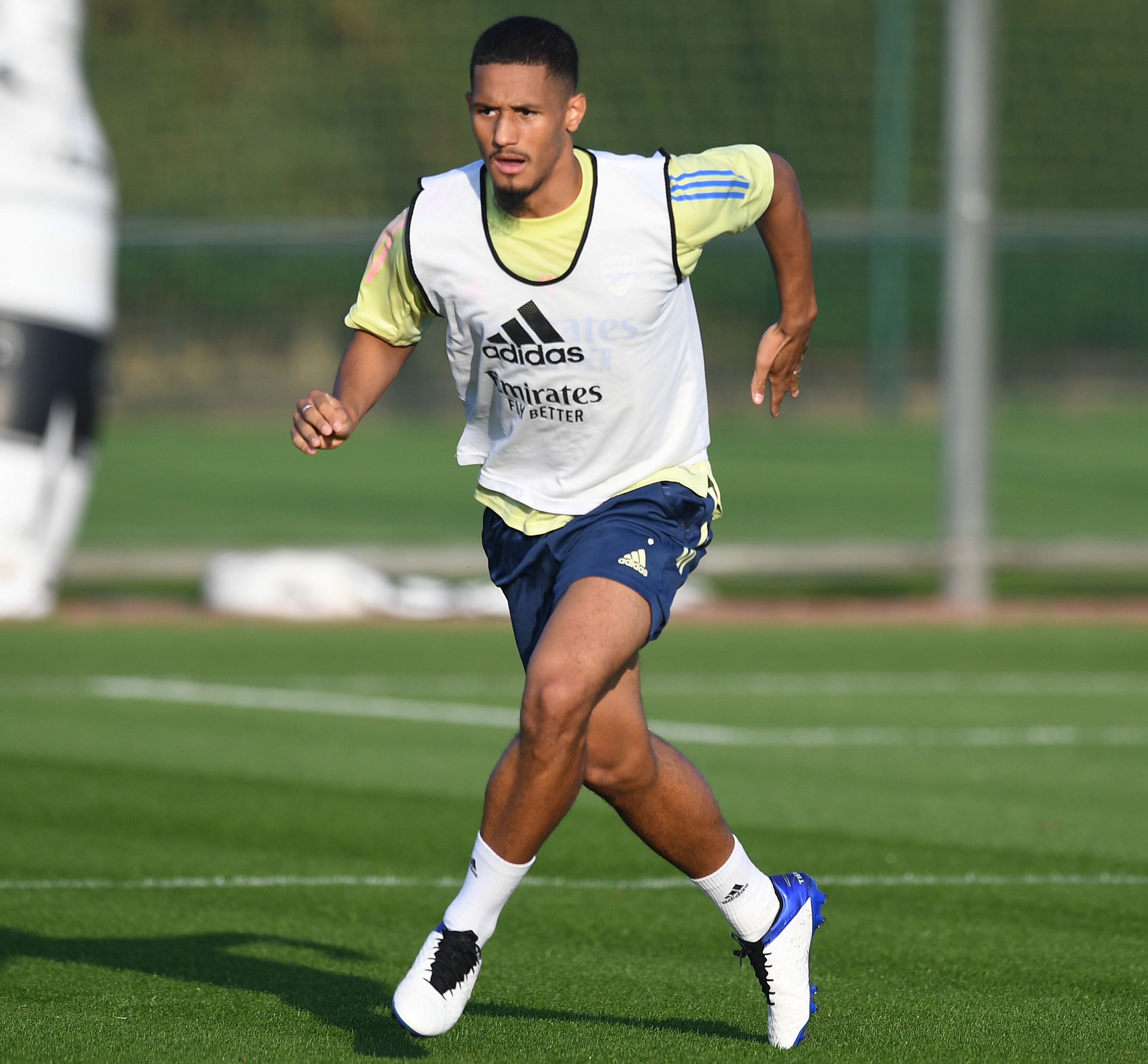 But now manager Mikel Arteta looks set to keep the 19-year-old at the club and allow him to develop there.

Saliba's move abroad fell through on deadline day and he was left out of the Europa League squad, prompting speculation he could still be on his way before the domestic window closed on October 16.

But the Athletic report the Frenchman will stay at the Emirates until January at least, despite reported interest from Fulham and Brentford.

The report also says that Saliba could be in Arteta's Premier League squad, which will be announced on October 20.

Other reports have suggested the youngster is unlikely to have too much first-team football, even if he stays at the club, as Arteta still believes he has to develop more.

ESPN report that the manager still wants him to improve defending set-pieces, and mature decision-making on the pitch.

The Gunners gaffer has made it clear Saliba still needs a developmental year before.

Following Arsenal's penalty win over Liverpool in the Carabao Cup earlier this month, Arteta said: "He had year last where Arsenal essentially loaned him to Saint-Etienne and that was a transition year for him.

"For many reasons, that wasn't the transition year that he needed because he had a lot of injuries, he had some personal issues and obviously with COVID and the French league getting cancelled, he didn't have that year, so he needs that year of transition.