ROB HOLDING has revealed his move from Bolton to Arsenal was a real culture shock – and he tried ordering a cider in swanky London restaurant Nobu.

The 24-year-old defender headed south in 2016 and had to adjust on and off the pitch. 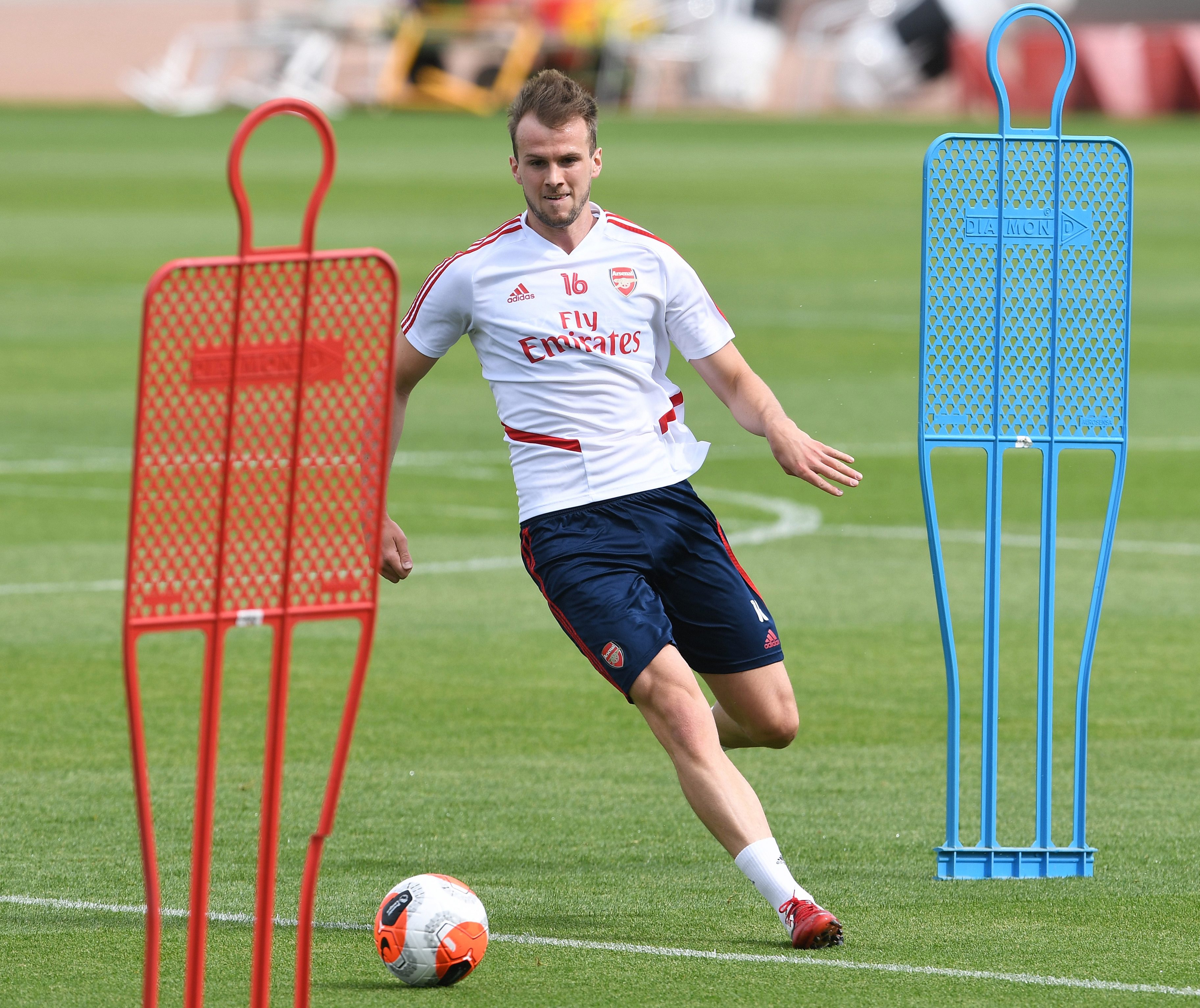 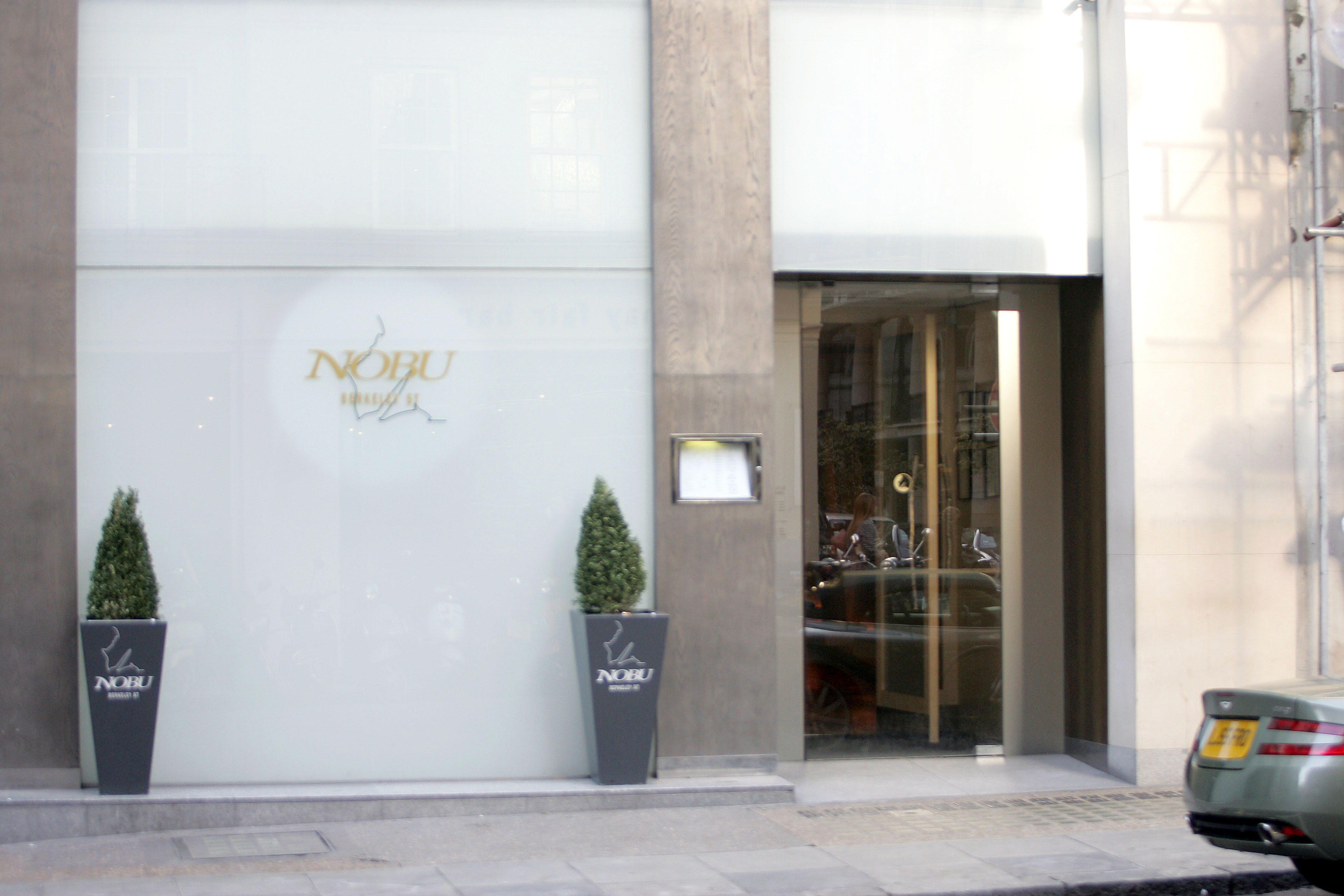 Holding made a great start on the pitch and ended his first season as a fans' favourite with an FA Cup winners' medal.

But when neighbour and former Gunners team-mate Alex Oxlade-Chamberlain took him and a few others on a night out shortly after Holding arrived in London, the former Trotter was out of his comfort zone.

He said: “We went to Nobu in Mayfair and obviously I am just a normal northern lad – and they were ordering a round of drinks.

“I’m like ‘do they have cider?’ And they looked at me like, ‘what?’ “So I just said ‘I’ll have another one of whatever you’re having’.

“When the food came it was all raw fish. I’m not really a fish fan at the best of times, let alone raw.

“It was funny, the difference. They were like ‘God, you are northern!’

“Luckily, he (Oxlade-Chamberlain) took the bill, but I’m sure I’ve paid one since then.”

Holding began his Arsenal career really well, starting the first three Premier League matches, but by his own admission, his performance levels inevitably dropped in his maiden top-flight season.

And he worried about the impact the extra scrutiny would have – not on him, but his mum and dad.

He added on Bolton fans' podcast The Lion of Vienna Suite: “I dealt with it better than my mum and dad, to be honest.

“I had a start, three games where I’d got a good reputation, people were surprised at how well I was doing. But then the adrenaline dropped and I didn’t perform quite as well and the scrutiny starts instantly.

“I just thought that if I can’t take the good with the bad then I am not going to take any at all.

“My mum and dad found it so hard not to read it up in Manchester.

“You watch Match of the Day – as I have every weekend growing up – and all of a sudden you are being scrutinised on there and you think ‘when did this happen?’”