But the North London club will have to battle it out with several Italian teams for the striker's signature. 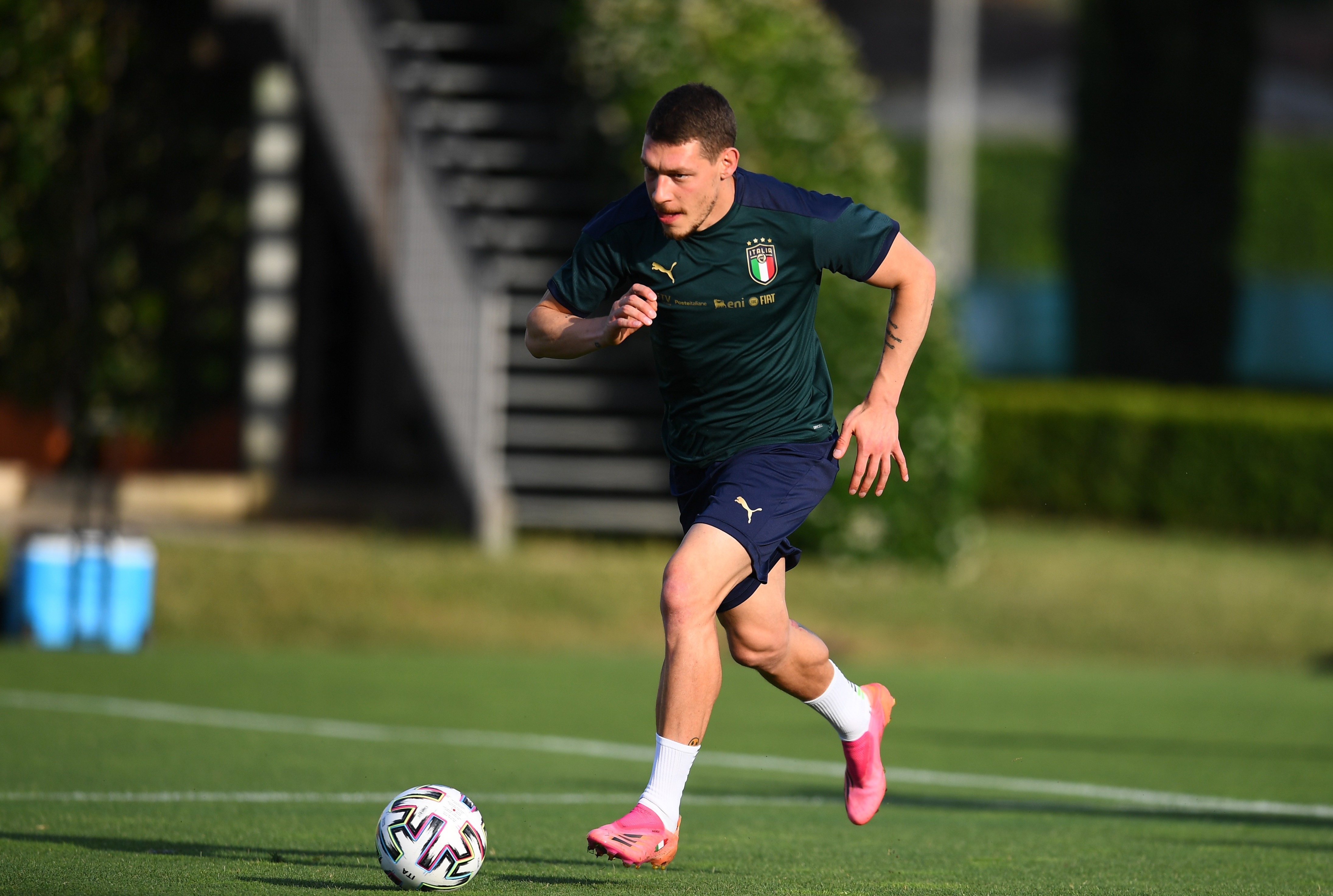 Mikel Arteta's side face stiff competition from Serie A giants AC Milan, Napoli, Fiorentina and Jose Mourinho's Roma who are all interested in the 27-year-old, according to Tuttosport.

The Italian hot-shot's contract runs out next summer and Torino are said to be holding out for £29million to prevent the risk of losing him on a free transfer.

Arsenal were also linked with a move for Belotti a few months ago, amid reports that Alexandre Lacazette was heading for the exit.

Arteta wants to bolster his squad this summer after finishing a lowly eighthin the Premier League last season.

Belotti scored 13 times for Torino in the previous Serie A campaign, and his goals could help fire the Gunners back up the table.

Arsenal will also have to fend off attention closer to home with Premier League rivals Manchester United and Liverpool reportedly vying to secure his services.

United are said to view the centre-forward as a possible replacement for Edinson Cavani.

But it's believed that Belotti's future will not be decided until after Euro 2020.

He's featured in three of The Azzuri's games so far in their progression to the quarter-finals of the competition.

Although he's not managed to score yet, Belotti's had seven attempts on goal.