Home » Lifestyle » Arsenal to re-open talks over ripping up Mesut Ozil's £350,000-a-week deal in January but he wants £13m pay-off

Arsenal to re-open talks over ripping up Mesut Ozil's £350,000-a-week deal in January but he wants £13m pay-off

MailOnline reports Arsenal will make another approach to the outcast midfielder in order to get him off their wage bill in January. 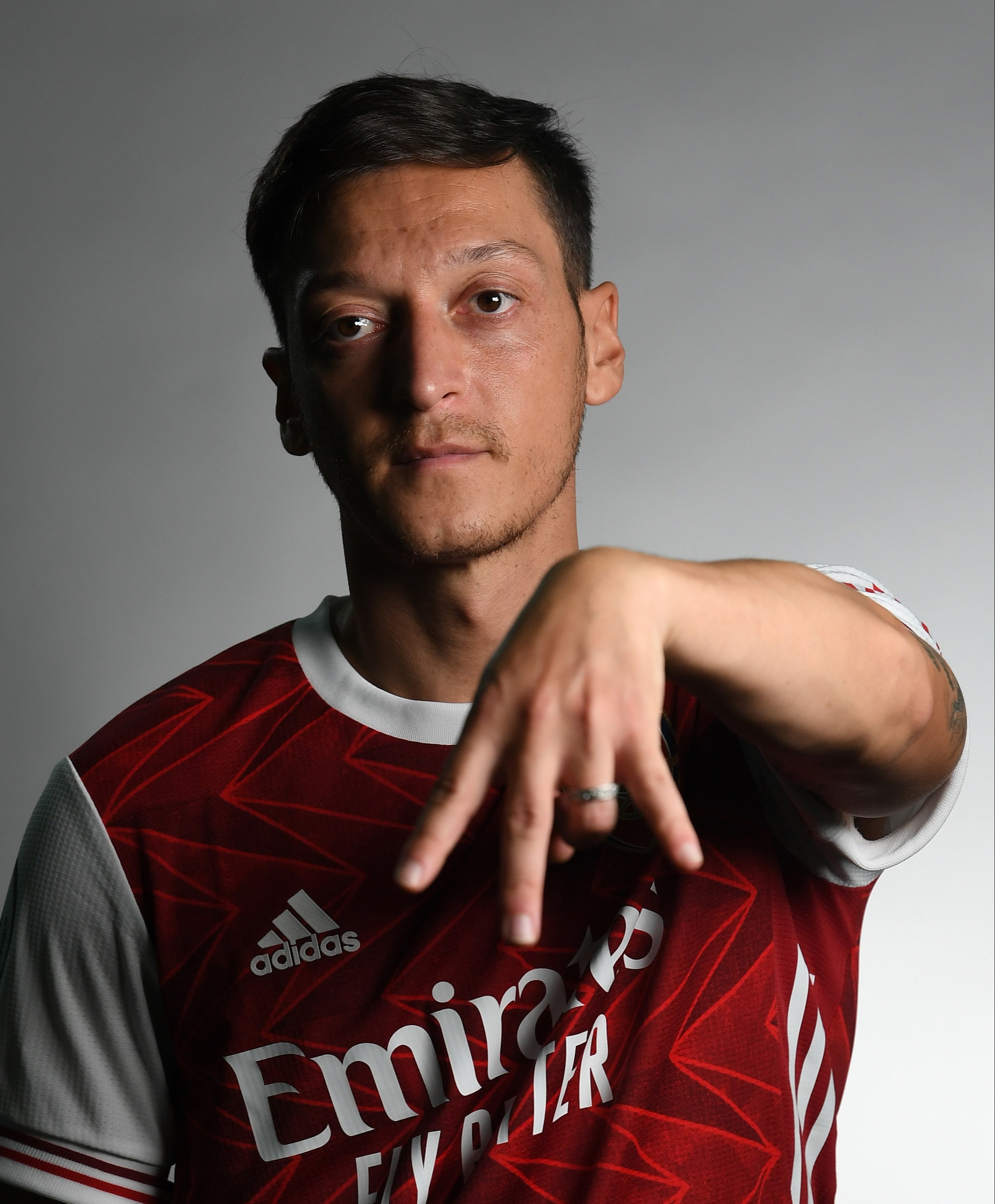 It is understood the Gunners have contacted Ozil in the last fortnight about coming to an agreement over the final nine months of his deal.

But they have been unsuccessful in brokering a solution with the former Real Madrid star – who turns 32 on October 15.

A major stumbling block is that Ozil is believed to want the full £13million left on his contract in order to walk away.

He is set to continue picking up his huge wages without playing any first-team football until at least January.

And he is also set to miss the cut for Arsenal's 25-man Premier League squad.

Relations between club and the jettisoned player appear to be beyond repair.

Ozil offered to use his own money to fund Arsenal's Gunnersaurus mascot after the club laid off the man behind the costume.

Jerry Quy got the boot after 27 years of service as part of a Covid cost-cutting drive.

With fans barred from games, the mascot was no longer deemed necessary.

Ozil said: "I was so sad that Jerry Quy aka our famous and loyal mascot and integral part of our club was made redundant after 27 years.

"As such, I'm offering to reimburse Arsenal with the full salary of our big green guy as long as I will be an Arsenal player so Jerry can continue his job that he loves so much."