ARSENAL boss Mikel Arteta will look at a surprise move for Freddie Woodman to become the club's new No2, according to reports.

The Spaniard has lost faith in summer signing Alex Runarsson after a string of dodgy performances. 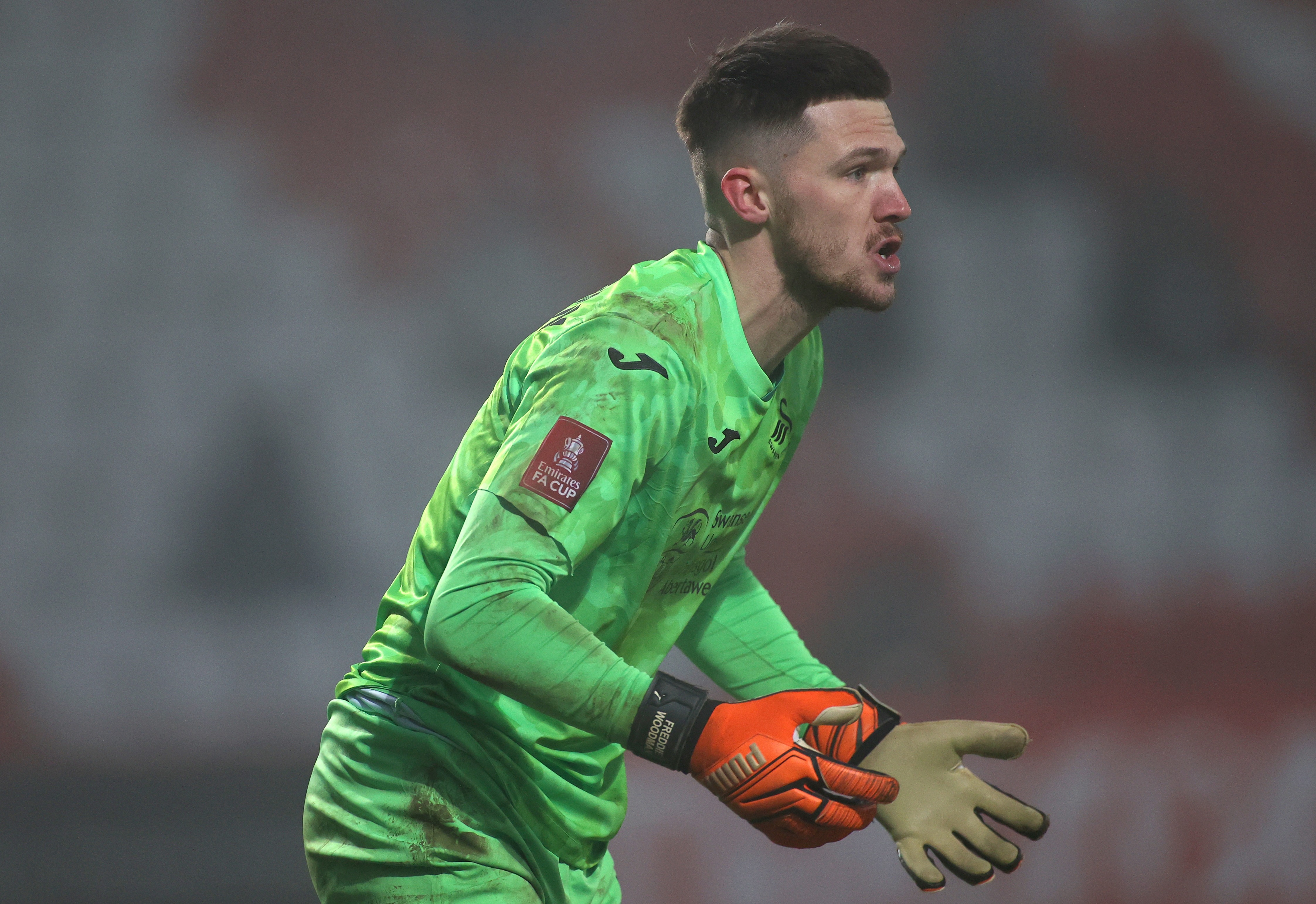 The final straw came in the Carabao Cup defeat by Man City last month when he let Riyad Mahrez's free-kick slip through his fingers.

But it appears Arteta has turned his attention to Woodman after failing to get the deals over the line.

The 23-year-old joined Newcastle in 2013 but has yet to make a senior appearance for the club.

He is currently spending his second season on loan at Swansea after playing 43 times for the club last campaign.

Woodman still has a contract at the Toon until 2023 and the club have high hopes for him after impressing in the Championship.

He was recently quizzed on the goalkeeping issue in his squad and admitted the club are looking to do business in January.

Arteta said: "We are assessing the situation with the three positions on the goalkeeping area and we will find a different solution, probably in this window."