ARSENE WENGER has quashed all hope of making an emotional return to Arsenal. 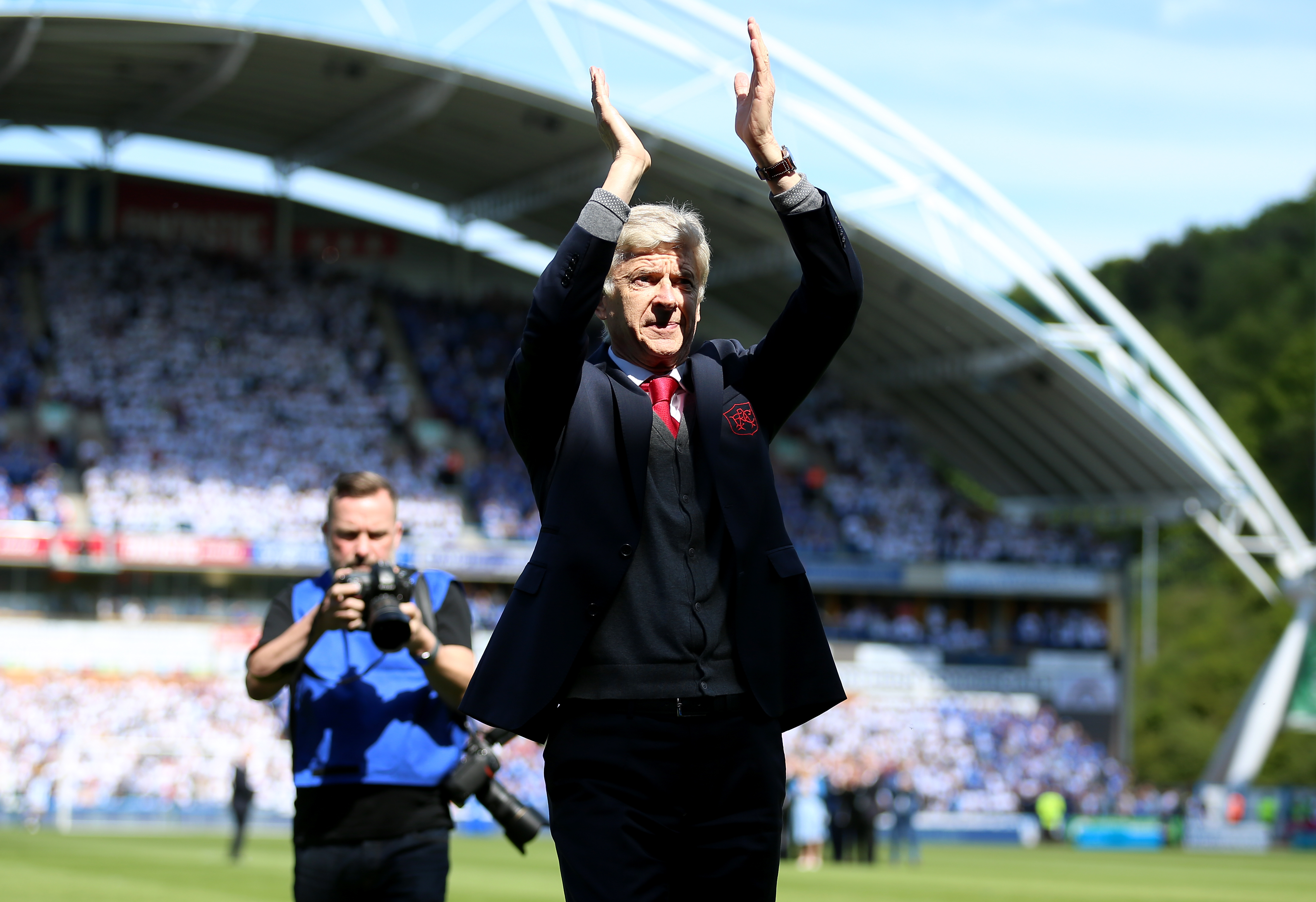 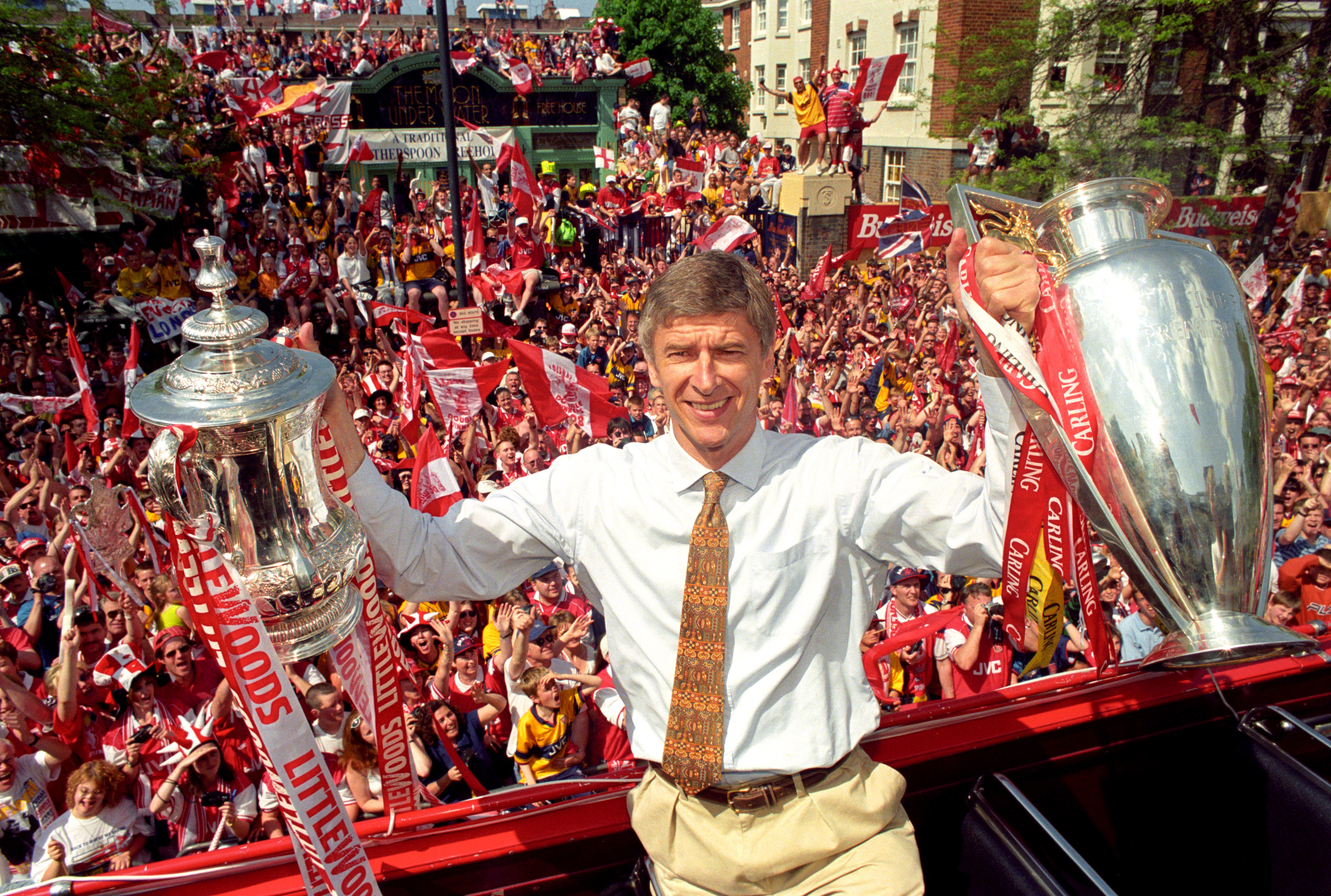 He is their most successful manager, leading them to three Premier League titles and seven FA Cups.

Many fans have since wanted Wenger to return in some capacity, with the North Londoners struggling in mid-table.

But, asked by French TV station BFM Business whether he would go back, he admitted it would be a mistake.

Wenger insisted: "I remain an Arsenal fan. They are the club that I love, and I worked there for 22 years.

"I hope their current sufferings are just temporary. I will continue supporting them in any event.

"They have been one of the loves of my life.

"But you must not do the same thing twice."

He added: "These days I am busy with sharing what I have learned during my life and giving opportunities to children around the world.

"In this matter there is a gulf between the situations in Europe and the rest of the world.

"We need to rethink the entire global structure of football in the face of environmental pressure.

"Maybe we need to change the way teams are grouped together, in order that players have lesser distances to travel."

The former England international made a controversial move on a free transfer across North London in 2001.

Now, 20 years on, Wenger has admitted: "The situa­tion was really stressful for Sol and he told me after­wards how severe it became.

"He couldn't go to cer­tain places for dinner or walk freely in London because of the anger of the Tot­tenham fans.

"In hind­sight, I'm not sure if I would sign him again bea­ring in mind the dif­fi­cul­ties he faced."