ARSENE WENGER is adamant VAR would have 'changed the history of Arsenal Football Club'. 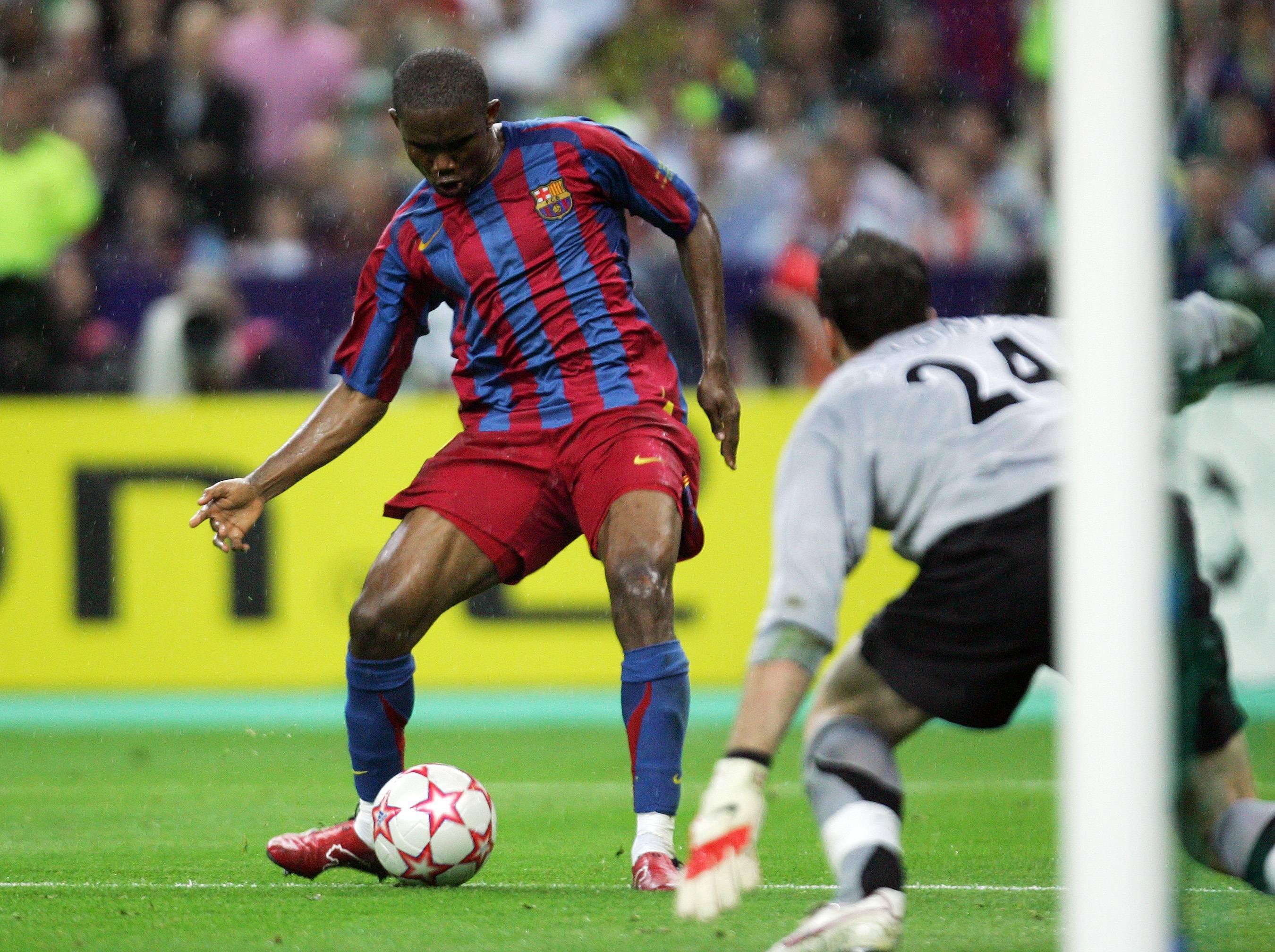 Barcelona scored twice in the final 14 minutes to win 2-1 in Paris, but it is ex-Chelsea star Eto'o's equaliser that still haunts Wenger.

Former Celtic forward Henrik Larsson delivered an inch-perfect pass into the path of the Cameroonian who tucked a neat finish past Manuel Almunia's near post.

However, replays showed Eto'o had strayed beyond Kolo Toure when the pass was made.

And the failure by officials to pick up on this still eats away at Wenger over a decade later.

Asked which game he wishes VAR had been used on, Wenger – speaking in 2019 – told beIN Sports: "It is the final of the 2006 Champions League, because I think Eto'o's equaliser was offside.

"That would have changed the history of Arsenal Football Club."

The pain of missing out on club football's greatest prize because of a poor refereeing decision was clear for the Frenchman even at the time. 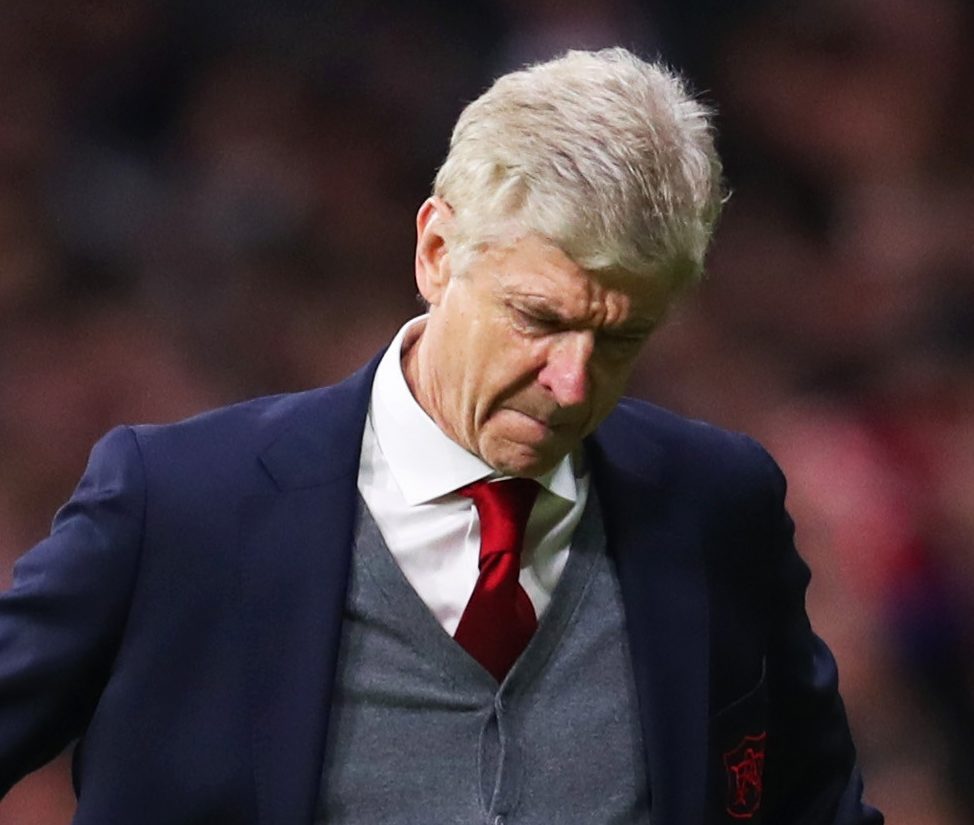 "The equaliser was offside and it was proven on television. We have to do something about it. It is my biggest regret.

"To play 11 against ten and be on top in that situation, but then to concede an offside goal, is difficult to accept."

Having VAR is no guarantee of the right outcome though, with the past 18 months in the Premier League proving that with a series of dubious offside and handball calls.