BRAZILIAN Arthur is living his "dream" playing with Cristiano Ronaldo – but said Lionel Messi is the "greatest player in history".

Midfielder Arthur has swapped the Nou Camp for Juventus' Allianz Stadium ahead of the 2020-21 season. 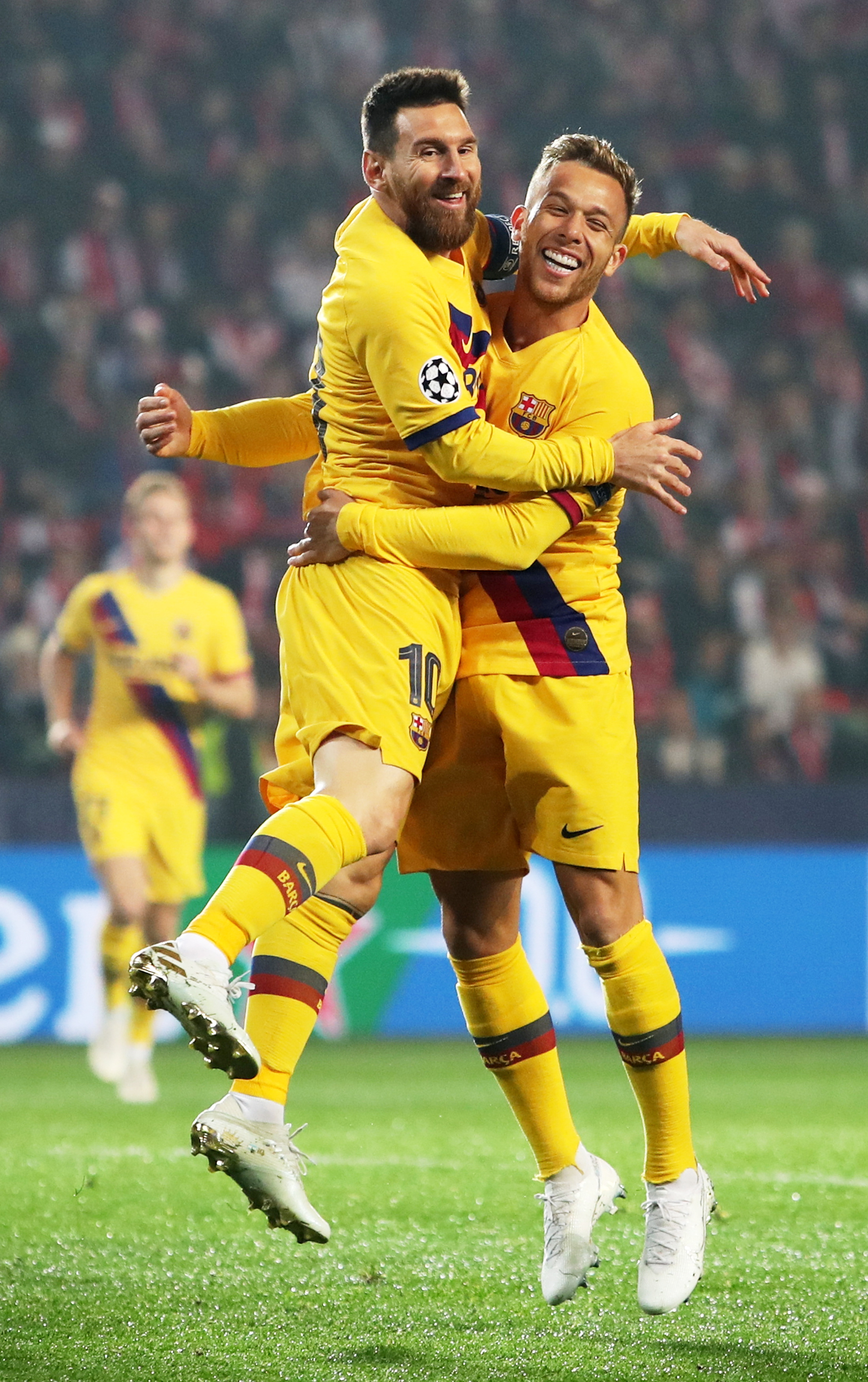 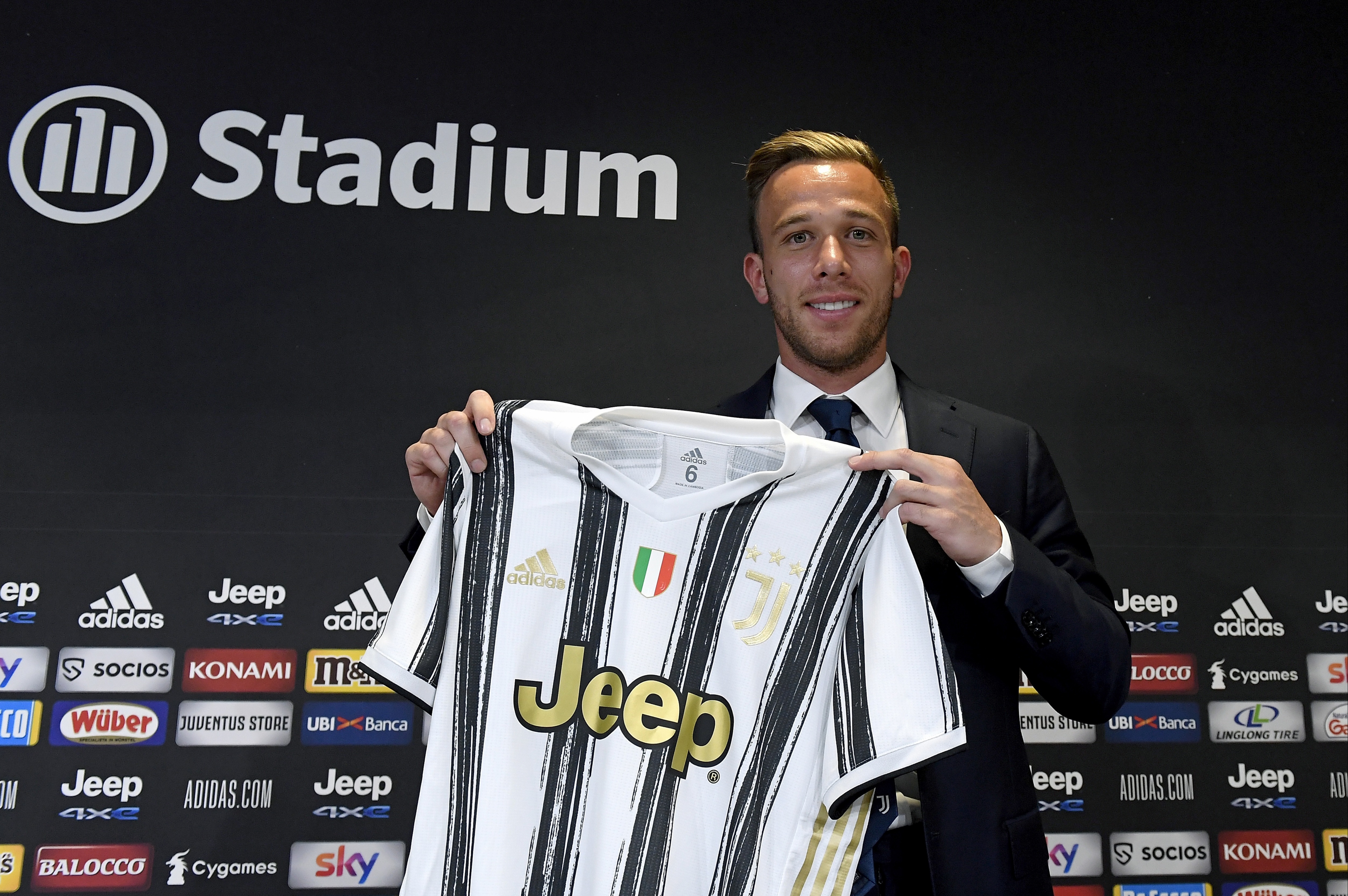 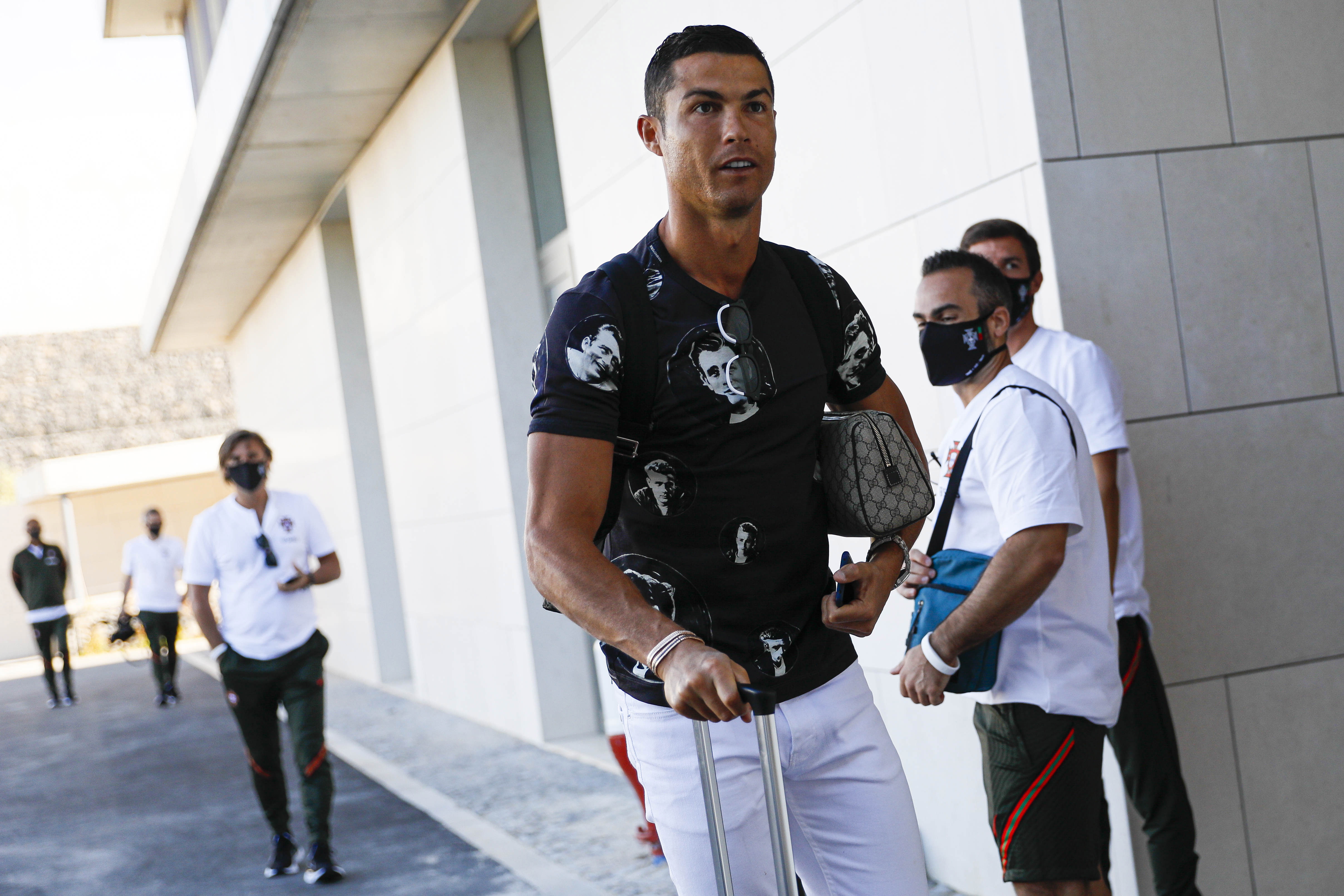 Miralem Pjanic moved in the opposite direction but unfortunately tested positive for Covid-19 almost immediately after arriving at his new Spanish side.

Arthur will now become one of the few players to have the fortune of lining up alongside superstars Messi AND Ronaldo.

When presented to the media in Italy today, via Goal, Arthur said: "I have had the privilege of playing with great players.

"Playing with Ronaldo is almost the realisation of a dream.

"Today is a very important day for me. I thank my family, the managers, Fabio [Paratici, chief football officer] and all those who have welcomed me."

However, it is unclear where Arthur sits on the GOAT debate after previously singing Messi's praises after spending the last two seasons as his team-mate.

But now it appears the Argentine forward will sensationally be following Arthur out the Catalan giants' exit door with Man City lining up a £623million contract.

And in 2019, Arthur revealed how Messi had helped him settle in Catalonia.

He told Globoesporte: "Honestly I didn't expect it. He's a guy I admire and, in my opinion and many other people's, he's the best player in history.

"He gave me a lot of confidence, he helped me in training and in games.

"If the best player in the world praises you, I think that gives you some extra confidence.

"I am really grateful for his words and the attitude he has with me and everyone else in the dressing room."