Home » As a bisexual, I face prejudice from the lesbian community and it hurts

As a bisexual, I face prejudice from the lesbian community and it hurts 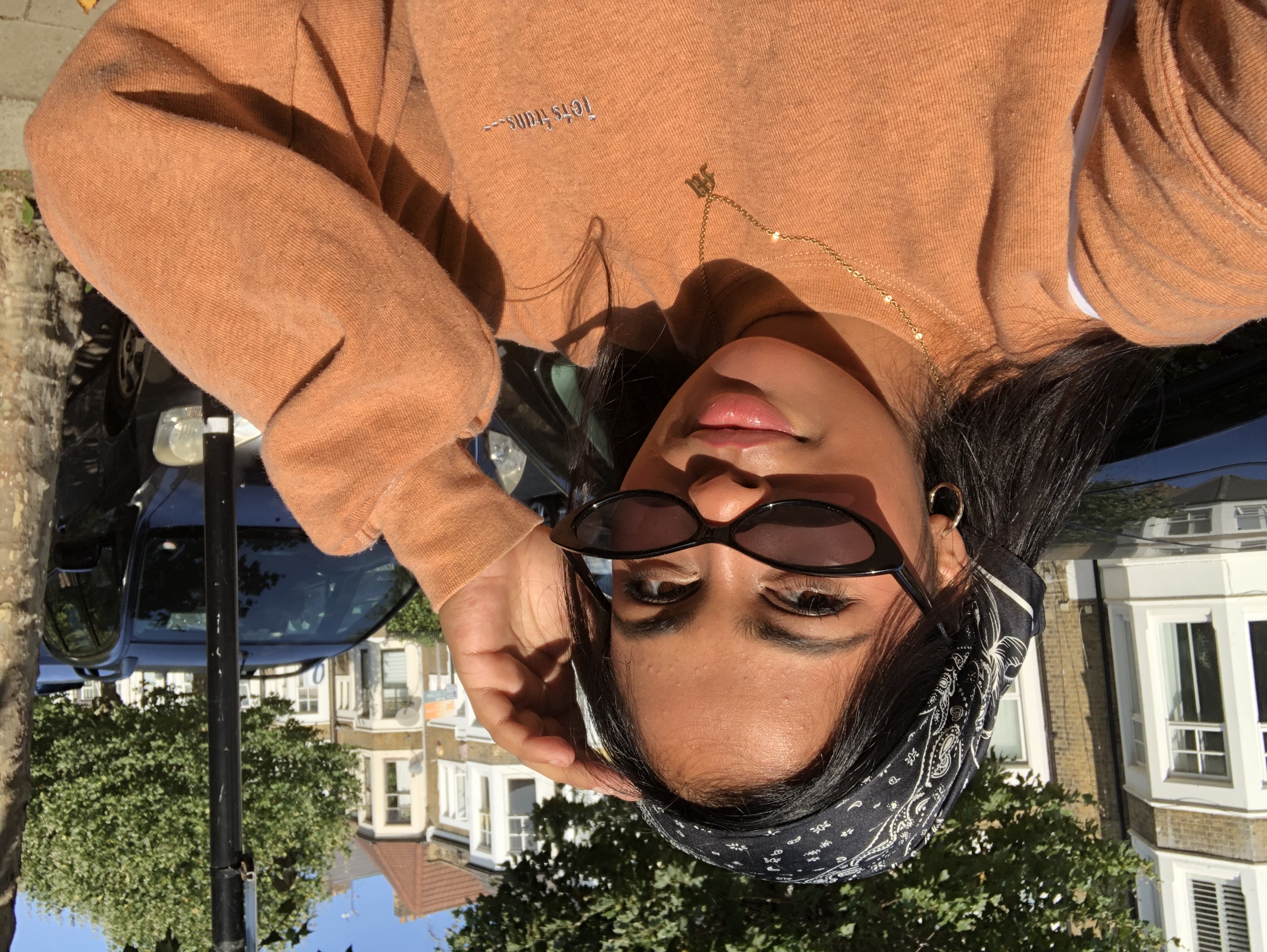 I’ve known that I was queer to some extent since I started secondary school.

At the start of puberty, a ball of hormones and nerves, it’s not uncommon to be susceptible to frivolous crushes. But while my friends would giggle at the downy-moustached boys from our brother school, I found myself looking across the assembly hall at some of the other girls in my year.

At 15, I made a secret Tumblr account. Late at night and into the morning, reassured by the gentle breaths of my mum, and my dad’s heaving snores as they slept in the room next door, I’d scroll for hours, living vicariously through the tender blog posts of members of the WLW (women-loving women) community.

Poring over images of lesbian couples draped in rainbow flags or bisexual women with their non-binary partners covered in colourful glitter at Pride marches, I found a potential future for myself in their happiness. This was how I wanted to live my life.

It was through these blogs that I found who I am – a bisexual. It felt freeing to know that there was a label for who I am, and a whole community that comes along with it. This wasn’t something to frown at; it was a new place to belong.

Unfortunately, this discovery of identity didn’t come as a happy surprise to my family. The summer I turned 18, I packed my bags and left home, never to see them again.

Away from home and now out of the closet, I sought comfort and support from the LGBTQ+ community. Years later, the memory of support from strangers’ blogs that got me through my self-discovery was one that stuck with me. In-person interactions were awkward and overwhelmingly white. With the onset of the pandemic, I found myself scrolling back through Twitter accounts with the Pride flag in their bio: a sign of safety.

So when I found myself confronted by the deep-rooted biphobia that plagues the WLW community, I was sent reeling.

At first, I was confused. What was wrong with girls who liked girls and people of other genders? After all, I was one of them. Then it hit me: I was the one under attack. There was something wrong with me, or so they argued.

My friends, people whom I trusted and had come out to first, were liking it. Was this how they saw me? Evidently, for the tweet to appear in my timeline, there had been a fair amount of engagement from the people I had allowed in as I curated my ‘safe space’ (or, at least, what I had believed to be safe).

Suddenly, I was consumed by this overwhelming feeling of betrayal. I’d been on the receiving end of all sorts of homophobic abuse and slurs before from outside of the community, but by and large, when they would condemn me, it hadn’t specifically been my bisexuality that was under attack – more, my audacity to be anything other than strictly heterosexual.

To many of these outsiders, the LGBTQ+ community was a monolith. The idea, then, that the people who I looked to for comfort and guidance were those who rejected me, staggered me.

Scrolling through the replies feverishly, I came across criticism after criticism of bisexual women, all from other members of the WLW community.

Apparently, I was a self-hating lesbian, caught in some unholy patriarchal purgatory; I was trapped between full homosexuality and ‘compulsory heterosexuality’ – the idea that under a homophobic, patriarchal society, heterosexuality is promoted as the natural state for all individuals, and can therefore be adopted.

In other words, to them, I was adopting a sexuality that wasn’t mine in order to make myself more palatable to society.

More than that, I was somehow actively benefiting from proximity to heterosexuality. I ‘looked’ straight, and so I was less of a target.

If I’d shouted that I was a bisexual, would that have ever stopped their attacks? No – I am part of the LGBTQ+ community, no matter what some biphobes might say

While some people had chosen to decry the original tweets in their posts, soon, there were more and more people writing defences, arguing that I was untrustworthy. Every few weeks since, I’ve noticed the same discussion rears its ugly head.

For months, I was consumed by this inner struggle. Although my instinct was to defend myself, there was a voice inside that continued to bring me down.

After all, weren’t these people criticising female bisexuals still part of the same community as me? And weren’t they using the political language of liberation and defiance that I’d become familiar with in my journey to discovering my identity?

As a feminist, wasn’t it right that I should look within myself for internalised misogyny? I was in a cycle of introspection, never raising my concerns with others, for fear that I’d find myself and my identity cornered.

Yet all the times that I’ve been out with visibly queer friends, and we have found ourselves on the receiving end of an onslaught on homophobic abuse, did our abusers ever stop to ask if we also experienced attraction to men?

If I’d shouted that I was a bisexual, would that have ever stopped their attacks? No – I am part of the LGBTQ+ community, no matter what some biphobes with internet access might say.

But Twitter isn’t the only space I’ve experienced such comments. In queer ‘safe’ spaces, on dating apps, bisexual women are rejected for being who we are. It is not an uncommon experience.

While talking to lesbian friends, during casual conversations with people I trusted, I’d discover that they turned down bisexual women on the same basis as the women who had triggered my spiral months beforehand. But they couldn’t possibly be biphobic – after all, they had a bisexual friend, didn’t they?

On dating apps, I’ve spoken to women who initially expressed interest. We were compatible in terms of looks; we shared interests; our conversation flowed freely and was full of wit.

On one occasion, we’d even made plans to head out on a date in the park together. We both liked the same kind of wine, and my stomach was a pit of caterpillars, making me antsy with anticipation whenever we’d talk.

I mentioned, days before our date, that this would be my first ever date with a woman. ‘You’re not a lesbian?’ she asked. Of course, I wasn’t. We didn’t end up going out.

According to Stonewall, more than one in four bi women have experienced discrimination from within the LGBTQ+ community as a result of their bisexuality, compared to less than 10% of lesbians.

Similarly, almost one in 10 bi women say that they can’t be open about their sexuality with their friends, compared to 1% of lesbians.

Today is International Day Against Homophobia, Transphobia and Biphobia. I hope that more women-loving women will start to realise that dressing up prejudice in pseudo-progressive language is an insidious trend; a trend that causes us to lose more than we gain.

Until we can openly discuss these issues within the community in a constructive manner, we won’t be able to continue to move forward in a meaningful way. That conversation starts by addressing the fact that romantic and sexual ‘preferences’ are often rooted in prejudice.

Rather than sitting and mulling it over internally, as I did, all women in the WLW community have a responsibility to keep one another safe and comfortable.

When we face so much hate from the outside world, solidarity at home is key.

I’m happy with who I am. I know that things might change: after all, sexuality is a spectrum, as is gender, and self-discovery is a process.

For now, I remind myself that I’ve endured much in the struggle to live out my truth, and nobody’s proclamations to the contrary will ever change that.