Home » As Huawei gears up for HarmonyOS launch, US lifts ALL restrictions on Android rival Xiaomi

As Huawei gears up for HarmonyOS launch, US lifts ALL restrictions on Android rival Xiaomi 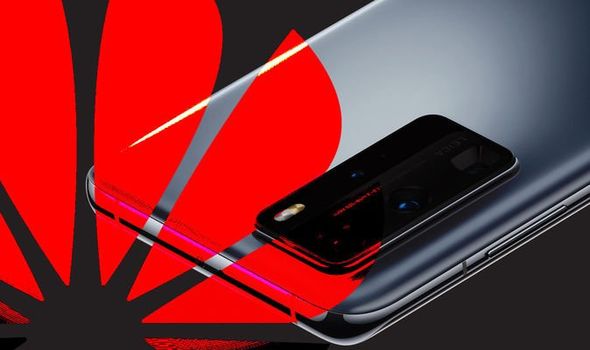 On June 2 Huawei will officially lift the lid on its upcoming, new mobile operating system HarmonyOS. Work on the OS began back in 2019 and was a direct response to the former White House placing Huawei on its Entity List trade blacklist, which limited access to hugely popular American-made apps like Facebook, WhatsApp and Twitter and meant crucial Google apps like Gmail and the Google Play Store couldn’t be included on Huawei phones or tablets straight out of the box. HarmonyOS is designed to work on a range of devices such as smartphones, wearables, TVs and even on in-car entertainment systems.

Huawei are hoping to have HarmonyOS installed on up to 400million devices within its first year, and is the first challenger to the mobile OS duopoly Android and iOS has built up for over a decade.

However, as Huawei gears up for this high-profile release the P40 Pro and P30 Pro makers have been handed a bitter pill to swallow.

As reported by Android Police, it’s been revealed that Xiaomi – another Chinese smartphone giant – has secured a huge victory.

The Mi 11 makers have announced that after filing a lawsuit against the US government all restrictions that had been placed on the firm have been lifted.

Google Play Store: How to update on an Android device

In January, during the waning days of the Trump administration, Xiaomi was blacklisted by the US and labelled a national security threat. The former White House labelled Xiaomi a ‘Communist Chinese military company’, which the Beijing-based firm strenuously denied. In a statement issued in January Xiaomi stressed that it “is not owned, controlled or affiliated with the Chinese military and is not a ‘Communist Chinese Military Company”.

Unlike Huawei, Xiaomi weren’t added to the Entity list – but the move did block the firm from acquiring US good and services, while investors in America also had to divest their stake in the Chinese smartphone maker. Thankfully for Xiaomi though, after filing a lawsuit against the US government, a settlement has now been reached – which will see all restrictions lifted.

In a statement online Xiaomi said: “The Company is pleased to announce that on May 25…the US District Court for the District of Columbia issued a final order vacating the US Department of Defense’s designation of the Company as a CCMC [Communist Chinese Military Company]. 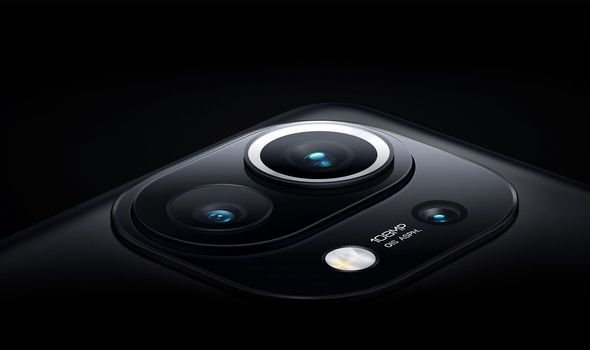 “In vacating the designation, the court formally lifted all restrictions on US persons’ ability to purchase or hold securities of the Company.”

While the news is good for Xiaomi, at the moment signs aren’t pointing to Huawei being dealt a similar reprieve.

The sanctions the US has placed on Huawei has had a measurable effect. The P40 Pro makers were once ranked as the world’s biggest smartphone manufacturer.

But as Express.co.uk reported earlier this month, a study from Canalys has ranked Huawei as the fifth biggest smartphone maker for Q1 of 2021.

While Xiaomi has moved up into second position ahead of Apple with Samsung in first.

Oppo, meanwhile, has also moved ahead of Huawei into fourth spot, according to the recent study.