Home » Lifestyle » As Huawei is set to drop Android, another tech giant is shunning a Google OS

As Huawei is set to drop Android, another tech giant is shunning a Google OS 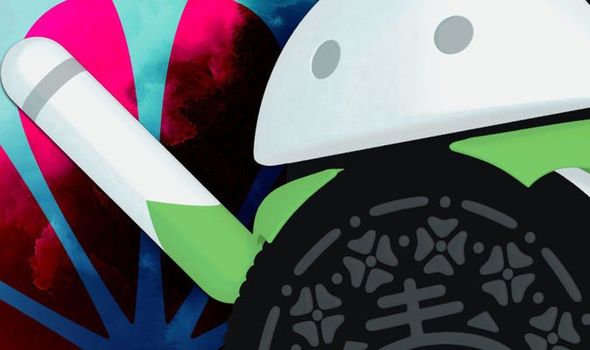 Rumours are circulating that OnePlus could be about to drop a Google-made operating system on an upcoming device. But Nord fans who are worried about seeing a massive Android shake-up like their Huawei counterparts are getting needn’t be concerned. According to the rumour mill, OnePlus won’t be switching things around on their Android devices – it will be on their upcoming OnePlus Watch.

As reported on in a post by 9to5Google, OnePlus surprisingly won’t be using Google’s Wear OS platform on their upcoming OnePlus Watch.

Wear OS is the typical go-to choice for smartwatch makers who don’t have the resources to make their own operating system for their wearables.

Exceptions to this is the Samsung’s Tizen OS which runs on Samsung Galaxy Watch devices, while Huawei are designing HarmomyOS to be used on a wide range of devices – including watches and smartphones.

So the latest rumours come as a big surprise, with it unclear what platform the Shenzhen-based tech giant will be using on their OnePlus Watch.

It remains to be seen what operating system the OnePlus Watch could run – are OnePlus looking to build their own bespoke platform, or could the Nord makers even pivot to Huawei’s HarmonyOS?

The latter would be a big boost for Huawei and a major blow to Google, but we’ll have to sit tight and wait for official confirmation one way or the other.

Rumours of a OnePlus Watch have been circulating for some time now, and recently it had looked like the highly talked about wearable could at last launch in 2020.

It had been thought the OnePlus Watch would launch in October 2020, but it later was claimed that the device had been put on hold.

This rumour came once again for Jambor, who in a post on Voice said “the OnePlus Watch announcement has been postponed without any new date”.

The insider wrote: “In 2016 first rumors about a OnePlus Smartwach surfaced. At the beginning of this month, OnePlus itself gave a hint at the OnePlus 8T Launch Event that a smartwatch could be launched in the near future that might bear the name OnePlus Watch.

“A few weeks ago, I announced that the OnePlus Watch would be presented in October, but according to latest information from multiple sources, there are some changes regarding the launch.

“According to my information, the OnePlus Watch announcement has been postponed without any new date. Now I don’t know the reasons for this step, but my guess is that there are some complications with the production or software development.”

In other OnePlus news, November will see the launch of two new OnePlus handsets – including the cheapest phone the firm has ever released.

OnePlus is expanding its OnePlus Nord line-up with the upcoming release of two new devices in this range, known as OnePlus N10 5G and N100.

Both of these new Nord phones sit below the inaugural Nord device in terms of specs and price. 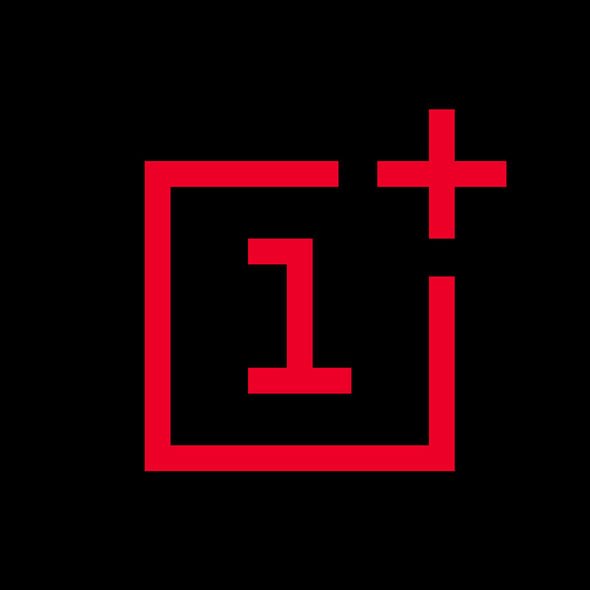 While the N100 is priced at just £179 – making it the cheapest handset that OnePlus has ever launched.

As to be expected, to help get to that price tag the N100 is down on specs when compared to the original Nord and the upcoming N10 5G.

Both devices will be running Android 10 straight out of the box, and their release dates are fast approaching.

The OnePlus N100 is first up, launching in the UK on Tuesday November 10 with the N10 5G arriving later on in November.