EA SPORTS have confirmed AS Roma will not feature on Fifa 21.

The Serie A side have refused to give the gaming giants permission to use the club's name and players. 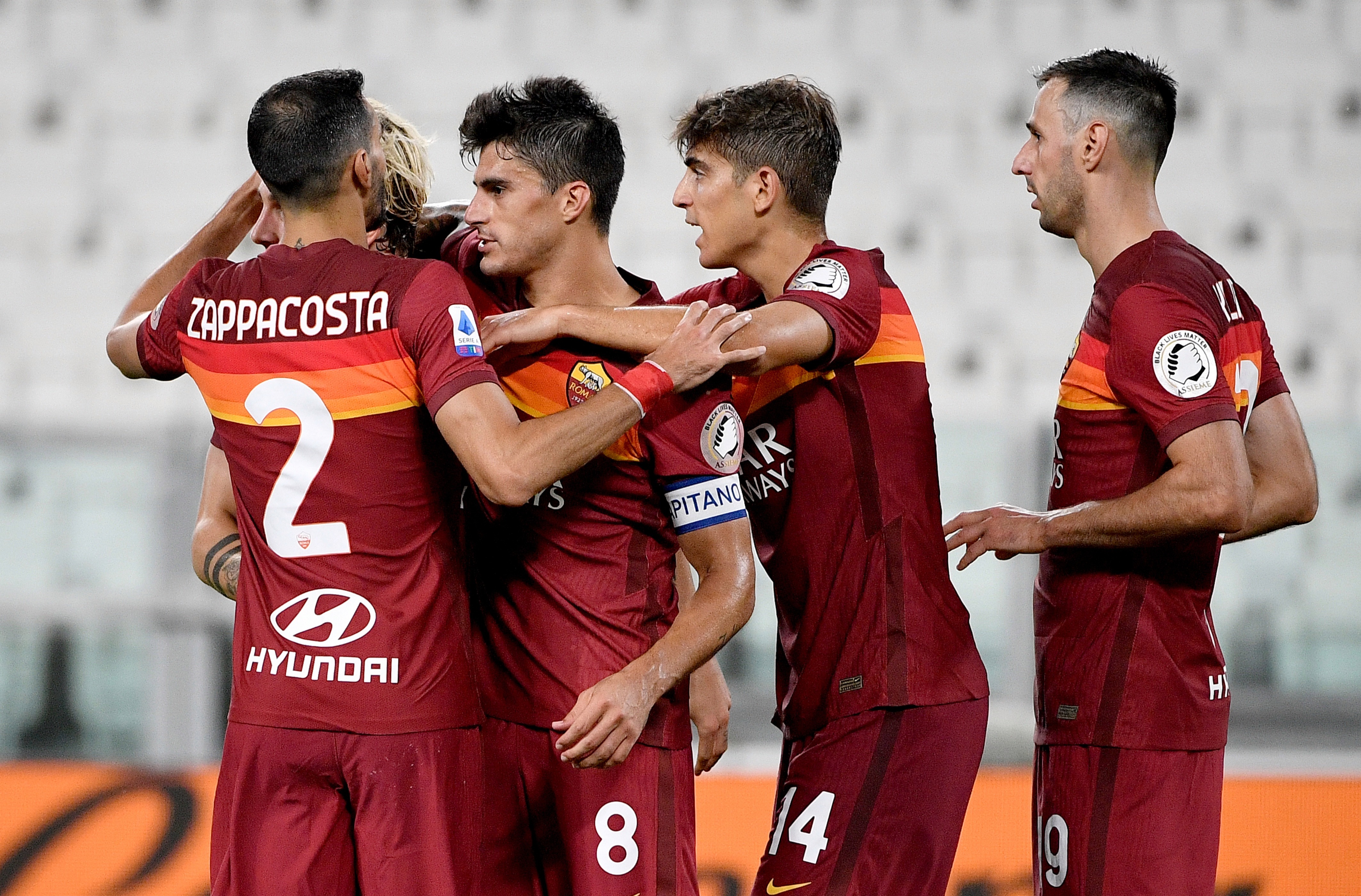 Instead, the Serie A side will be called Roma FC on the latest edition of Fifa.

The club's Stadio Olimpico has also been ditched in favour of the Stadion Olympik.

A statement from EA Sports said: "AS Roma will now be Roma FC, playable and equipped with a custom badge and kit throughout Kick-Off, Career Mode, FIFA Ultimate Team and VOLTA FOOTBALL.

"And Roma FC will now compete in Stadion Olympik.

"Player Chemistry within EA SPORTS FIFA 21 Ultimate Team will be unaffected by these changes.

"We'd like to thank everyone at AS Roma for the years of collaboration as the team's Official Sports Video Gaming partner."

Juventus were renamed Piemonte Calcio on Fifa 20 as the owners of Pro Evolution Soccer held exclusive rights to the team.