For many Britons, breakfast is the staple meal of the day, and a study in 2018 found 6.5 million of us opt for cereal as their choice of meal in the morning. Among the favourites are Coco Pops, Weetabix and Shreddies, and all three have an own-brand alternative that can be found on the same shelf at most stores. But, journalist Sian Williams put the cereals to the test during Channel 5’s ‘Secrets of your Supermarket Food’, to find out how the “copycats” stood up against the real thing.

She said in 2019: “Invented in the mid-19th-century as an aid to digestion, cereal has become the most popular choice at breakfast.

“The choice is limitless, especially with supermarkets developing copycat versions of some of the best-known brands.

“But, are their own brands as good as the real thing?

“We’ve picked three of the nation’s favourites – Coco Pops, Weetabix and Shreddies – and we’re comparing them to one of their non-branded alternatives.” 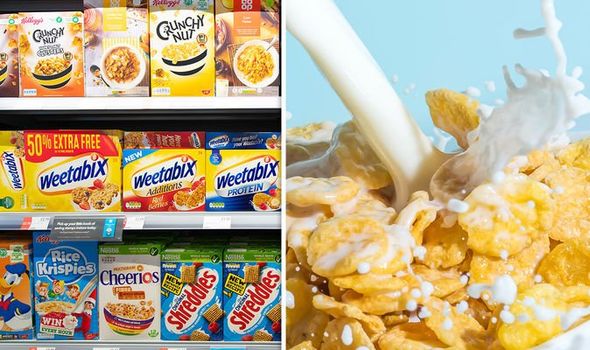 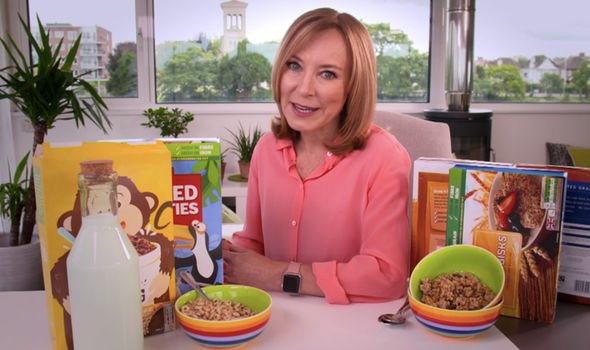 Cereal has become the most popular choice at breakfast

Ms Williams went on to reveal how Britons could be saving a lot of money by making the switch, before calling in the White family, from London, to see which they preferred.

In a showdown between ASDA’s Wholegrain Malties and Nestles’ Shreddies, the family chose the former.

Then they picked Morrisons’ Choco Crackles over Coco Pops, making it two-in-two for the supermarkets.

“They picked the ASDA Wheat Bisks over Weetabix, both are virtually identical in terms of nutrition. 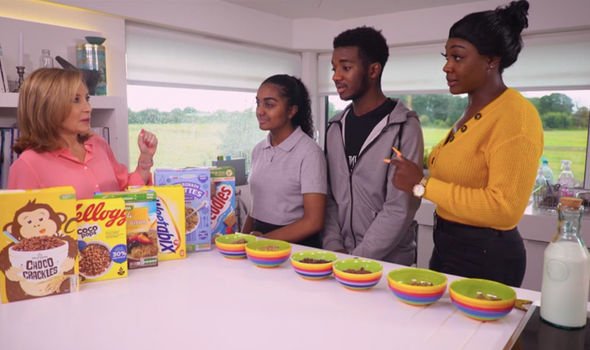 “The family preferred the taste of all the supermarket cereals, so how much could they be saving by switching to own brands?”

Ms Williams went on to breakdown the numbers.

She continued: “The portions are about 50g, the Shreddies are 24p for a 50g portion, the Wholegrain Malties from Sainsbury’s are 9p. 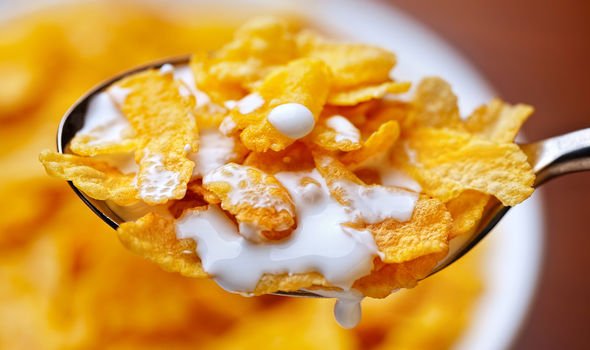 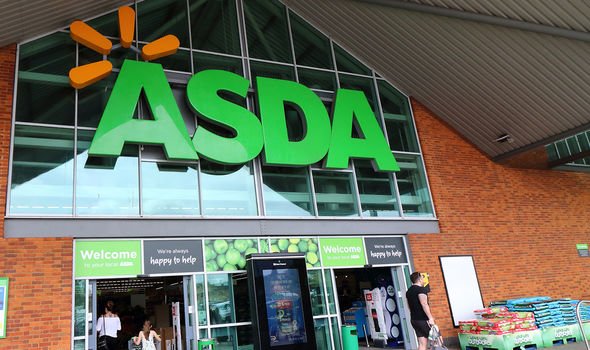 “The own brands are a hit with the White family, the cereals and the packaging can look very similar, but can the big brands do anything to stop the copycats?”

A Weetabix spokesman confirmed the news, saying: “As the UK’s second-largest cereal manufacturer, we do work with a number of retailers to create own-brand products to their recipe specifications.

“However, we can reassure all Weetabix customers that the nation’s favourite cereal is the only one made to our unique recipe which delivers best in class nutrition and great taste.”

Expert in brand law Oliver Fairhurst explained why the supermarkets are allowed to produce their own versions of leading products.

He said: “The law protects things like brand names, but it doesn’t, generally, protect ideas.

“The idea of using a monkey to advertise cereal, although associated with Coco Pops, it’s not something that is, in itself, protectable.”