Home » Lifestyle » At what stage should we be worried about James Rodriguez?

At what stage should we be worried about James Rodriguez?

Before half of Colombia marches on our offices with pitchforks drawn, let us state that we have not lost faith in James Rodriguez (£4.0m).

But it is our duty to monitor Dream Team performance and act appropriately if required — mini-league champions have no time for sentimentality.

Since then he’s only added four points to his tally and has drawn a blank in each of his last three appearances. 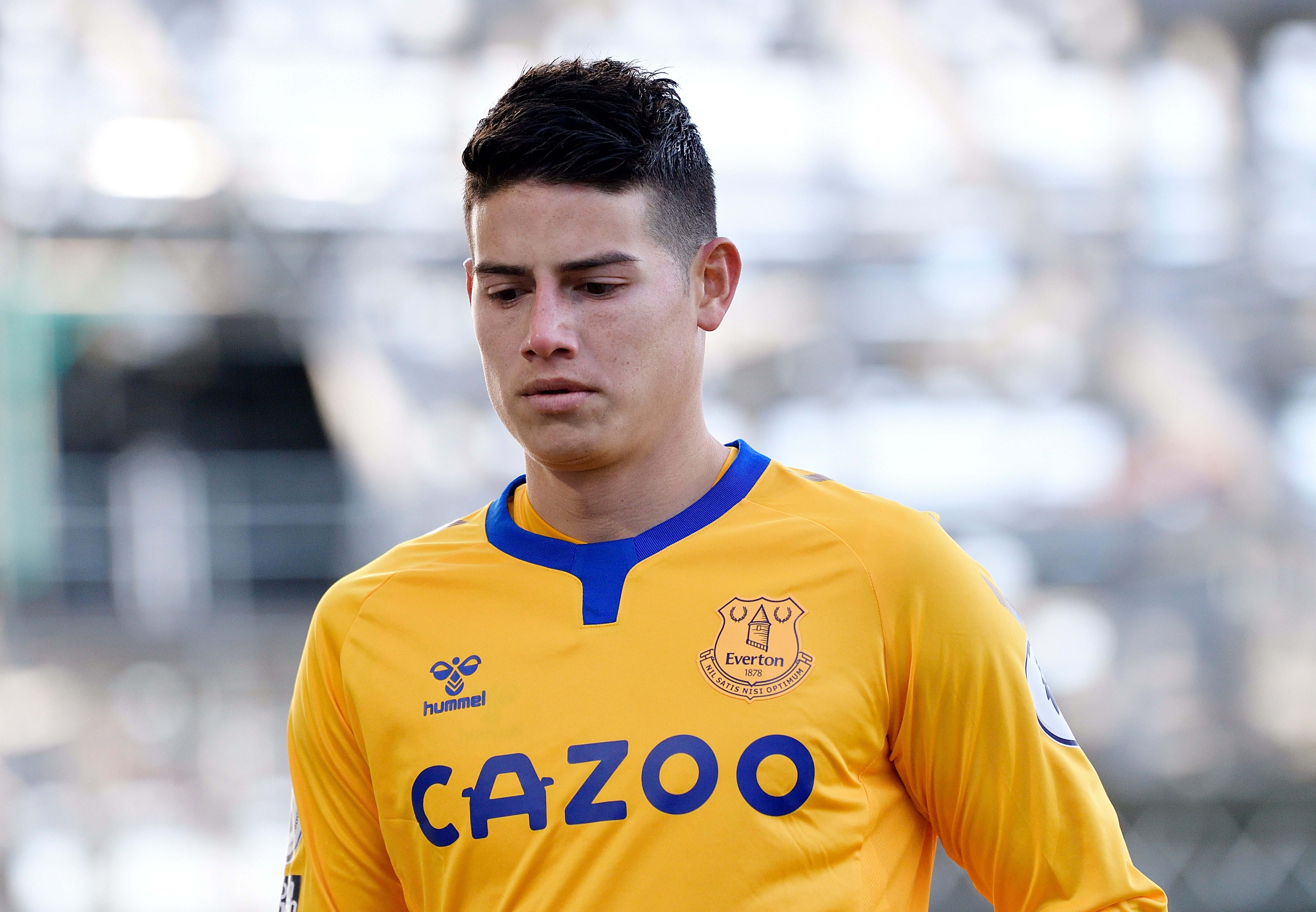 There are several explanations for the sudden drop in returns.

The season is still relatively young but it seems the Toffees don’t have the depth to match the other Premier League clubs with European aspirations.

In addition, Rodriguez suffered a sensitive injury during the Merseyside derby that hampered him away to Southampton and ruled him out of Everton’s trip to St James’ Park.

It was only this weekend just past when he appeared to move more freely.

And perhaps his improved performance against Fulham will encourage the 24.3% of Dream Team bosses currently backing him to continue without change. 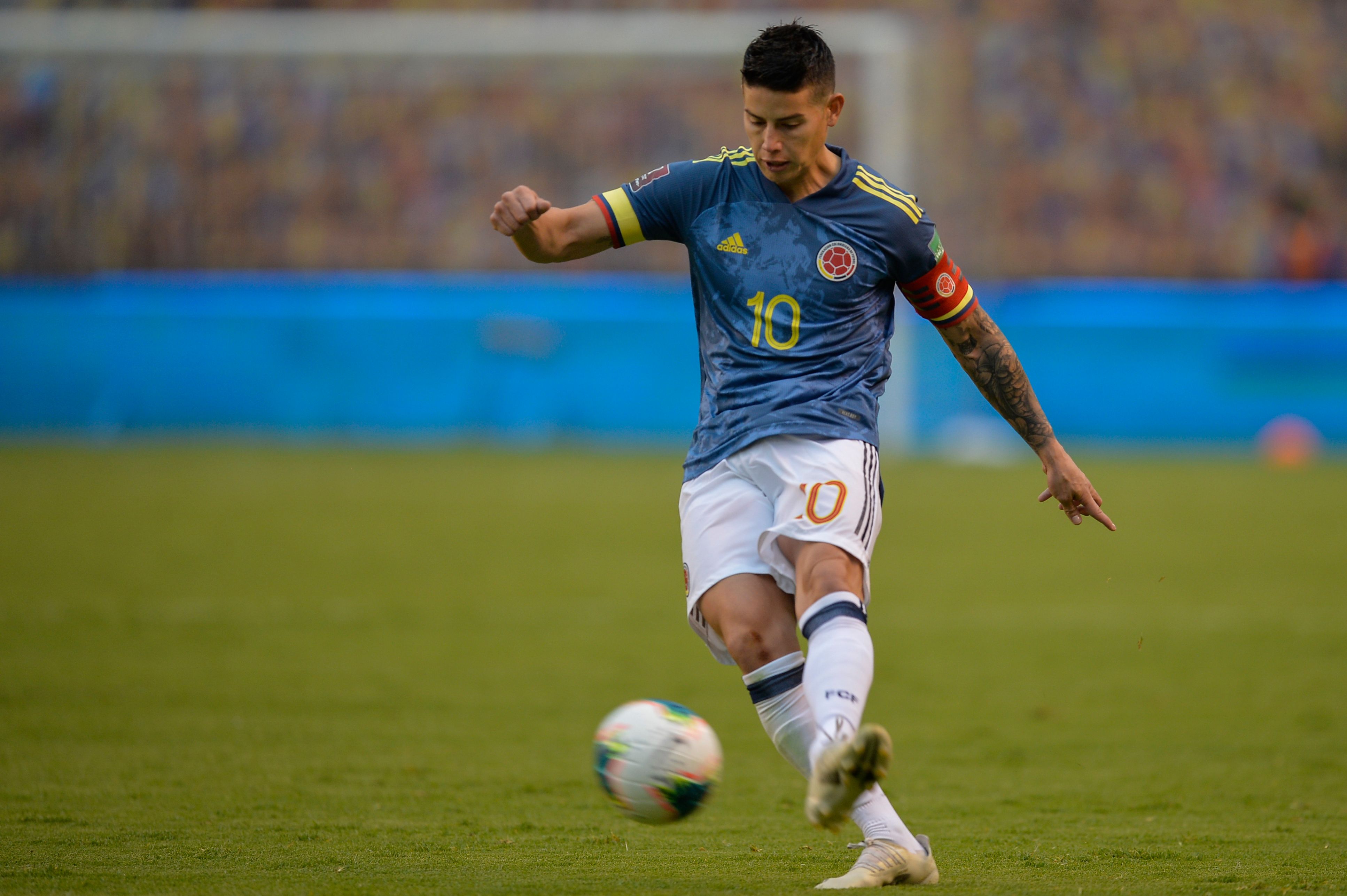 The Toffees benefited greatly from Richarlison’s return from suspension – and Fulham’s penalty curse – to return to winning ways — so perhaps Rodriguez has already weathered the worst of the storm?

With Ancelotti’s preferred XI more or less reunited, it’s probably worth retaining the Colombian superstar for the rest of the month.

Everton welcome Leeds to Goodison Park this Saturday before a trip to stuttering Burnley, two fixtures that appear favourable for their attack-minded contingent.

If Rodriguez were to return goose eggs in each of these upcoming fixtures however, plenty of Dream Team gaffers will have to use a December transfer to bring in a replacement. 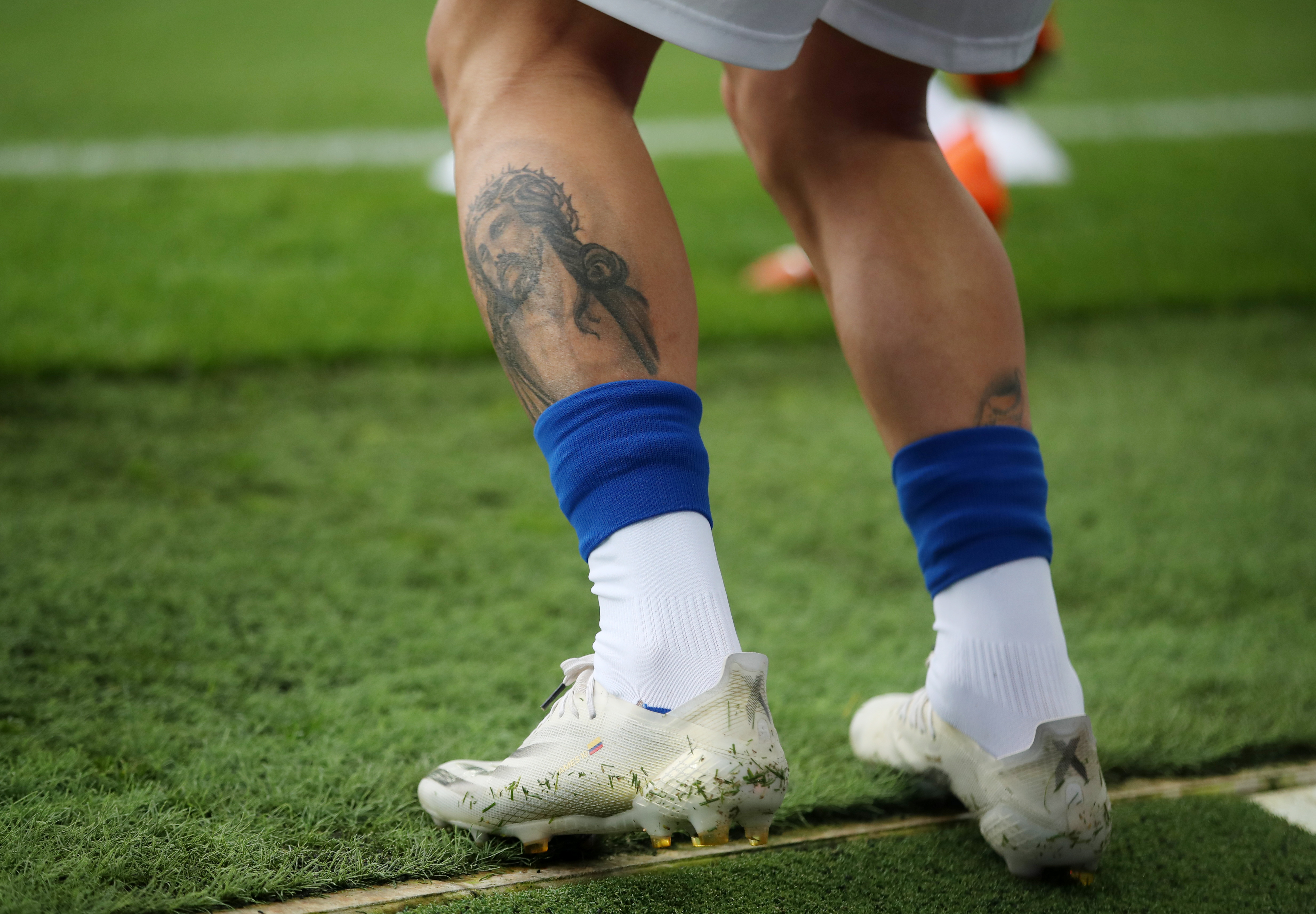 Despite his barren run, Rodriguez remains the sixth-best midfielder available but he was overtaken by Man City pair Kevin De Bruyne (£6.4m) and Phil Foden (£3.5m) in Game Week 9 and has Mason Mount (£2.3m) is breathing down his neck.

Only three midfielders are more popular than the left-footed playmaker, hence why his current form requires a considerable degree of attention.