ATLETICO MADRID rejected a £136million bid for Joao Felix from a Premier League club last year, according to reports.

Manchester United were continually linked with the Portuguese star before he made the switch to Spain from Benfica in 2019. 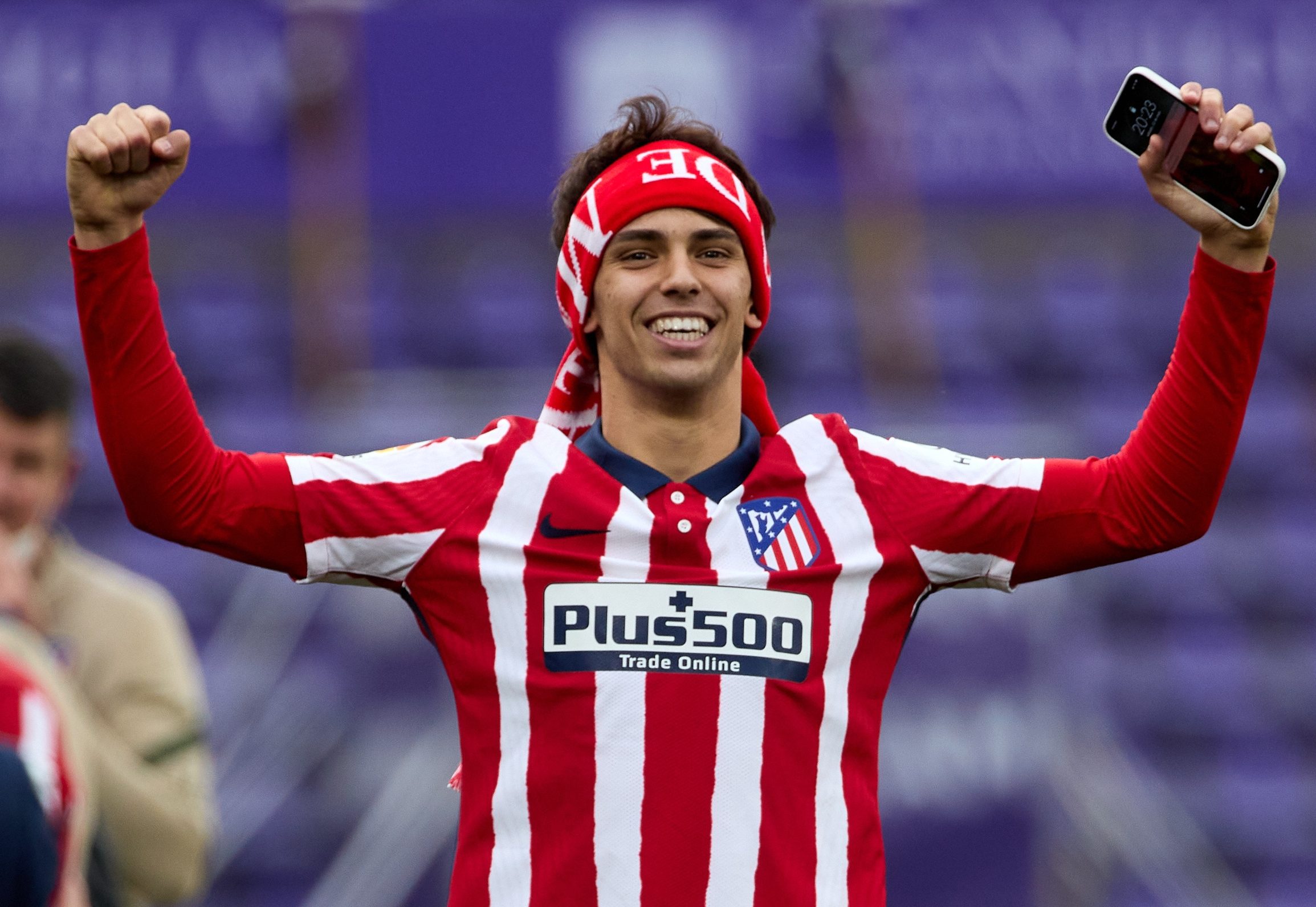 But despite the 21-year-old picking LaLiga over England, a third party on behalf of the unnamed Prem side still approached Atletico about a move, according to Goal.

The reportedly serious bid would have seen the youngster move at the end of last season but the Spanish outfit immediately rejected the approach.

Atletico paid £126m for his signature in 2019 using money made from Antoine Griezmann's departure for Barcelona.

He has teamed up with Luis Suarez this season to help Atletico capture the LaLiga title ahead of Real Madrid and Barcelona.

Felix is regarded as one of the hottest young talents in Europe and was wanted by United, Manchester City, Juventus and Real Madrid before his switch to the Wanda Metropolitano.

But some had questioned whether Atletico's style of play was best suited to Felix's slight frame.

Fellow Portuguese Carlos Carvalhal said a move to Atletico's bitter rivals Real may have been a better fit.

The manager of Portuguese top flight side Rio Ave said: "Joao Felix is​​ a great player and I don't want to create controversy with my statements.

"He is a player with incredible technical ability, but I'm not sure Atletico's way of playing is the best for him.

"That was my doubt when he signed for them. Diego Simeone is a great coach, his teams are very strong, very competitive, but Felix does not seem to be the perfect player to be there.

"In a different situation, we would see a great Felix. It will be a little difficult and it will take more time. He will have to transform as a player.

"If he had gone to a team like Real Madrid, he would be at a higher level. The context would be more favourable for him.

"It's not a criticism of Simeone, there is no doubt about what he has achieved. The work speaks for itself, I just believe this marriage is not the best."