Signing off. Awkwafina decided to leave Twitter after her statement on the use of a “blaccent” and African American Vernacular English (AAVE) brought backlash.

Celebrities Who Took a Break From Social Media

“Well, I’ll see you in a few years, Twitter – per my therapist,” the Nora From Queens star, 33, tweeted on Saturday, February 5. “To my fans, thank you for continuing to love and support someone who wishes they could be a better person for you. I apologize if I ever fell short, in anything I did. You’re in my heart always ❤️.”

The New York native (born Nora Lum) added, “To Clarify: I am retiring from the ingrown toenail that is Twitter. Not retiring from anything else, even if I wanted to, and I didn’t drunkenly hit someone with a shoehorn and now escaping as a fugitive. Also am avail on all other socials that don’t tell you to kill yourself!”

The message came hours after Awkwafina shared a lengthy statement that acknowledge her use of a “blaccent,” meaning a manner of speaking that includes ebonics and/or AAVE that sounds like a caricature of a black person. 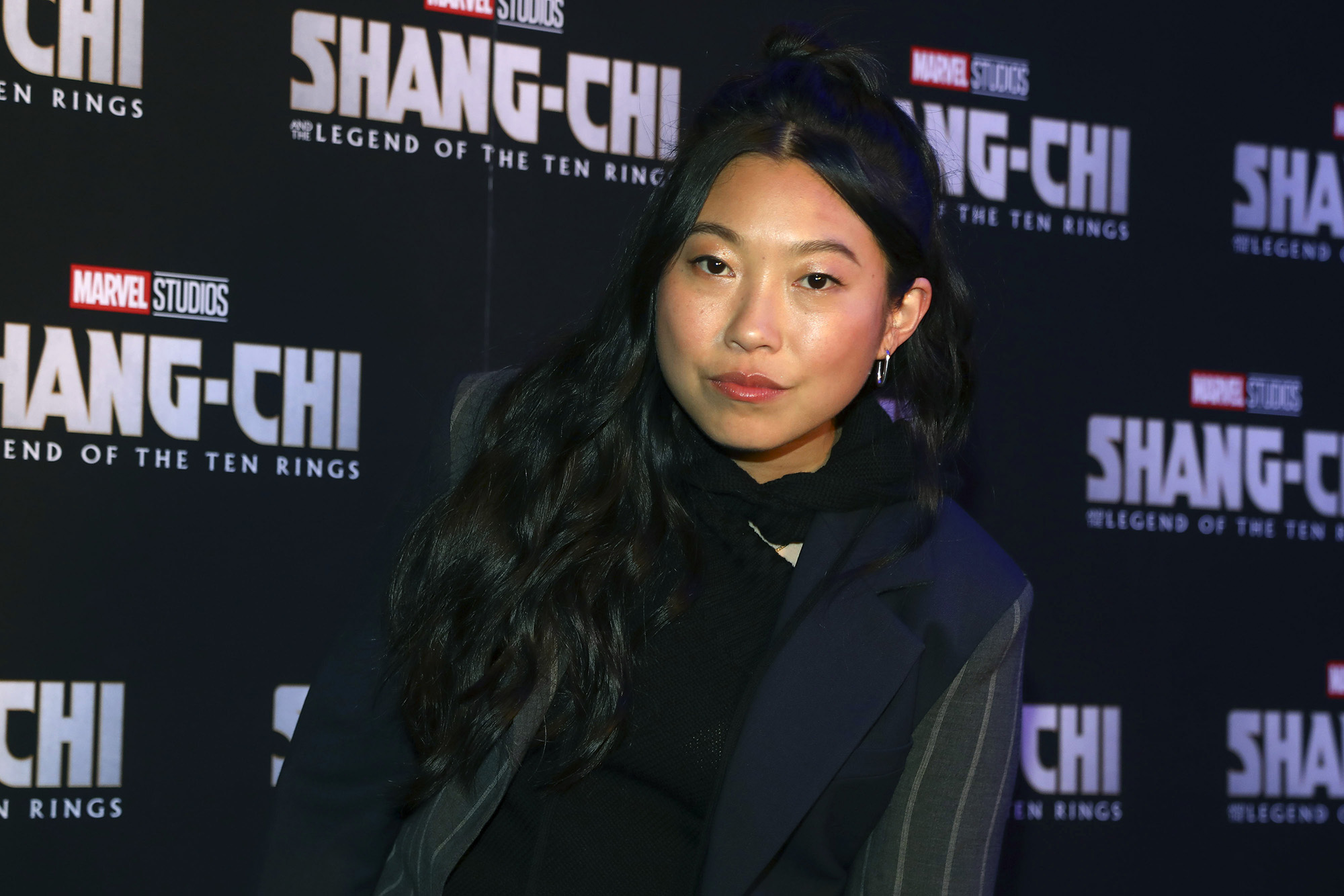 “There is a sociopolitical context to everything, especially the historical context of the African American community in this country,” the Crazy Rich Asians star wrote in her statement on Saturday morning. “It is a group that is disproportionately affected by institutionalized policies and law enforcement policies — all the while having historically and routinely seen their culture stolen, exploited and appropriated by the *dominant* culture for monetary gain without acknowledgment nor respect for where those roots come from, the pioneers of its beginnings and the artists that perfected and mastered the craft.”

She continued, explained that while “some may pass it off as a convoluted mixture of the ‘internet TikTok slang generation’ that liberally uses AAVE” and hip-hop becoming “a mainstream genre in music history,” it’s much more complex. “And in life, linguistic acculturation, immigrant acculturation, and the inevitable passage of globalized internet slang all play a factor in the fine line between offense and pop culture,” Awkwafina said.

She went on to note that she never intends to belittle any minority. “But as a non-black POC, I stand by the fact that I will always listen and work tirelessly to understand the history and context of AAVE, what is deemed appropriate or backwards toward the progress of ANY and EVERY marginalized group,” she noted. “But I must emphasize: To mock, belittle, or to be unkind in any way possible at the expense of others is: Simply. Not. My. Nature. It never has, and it never was.”

The University at Albany, State University of New York graduate was born on Long Island, and her mother is a Korean immigrant while her paternal great-grandfather was a Chinese immigrant. Awkwafina brought up her family members who weren’t born stateside in an attempt to explain why she gravitated towards AAVE.

“My immigrant background allowed me to carve an American identity off the movies and TV shows I watched, the children I went to public school with, and my undying love and respect for hip hop,” she recalled. “I think as a group, Asian Americans are still trying to figure out what that journey means for them — what is correct and where they don’t belong. And though I’m still learning and doing that personal work, I know for sure that I want to spend the rest of my career doing nothing but uplifting our communities. We do this first by failing, learning, acknowledging, hearing and empathizing … And I will continue, tirelessly, to do just that.”

Many Twitter users voiced their anger with Awkwafina’s statement, noting that she didn’t seem to directly apologize or take full accountability.

“Hold up. Why are you putting your personal choices on to your fellow Asians who grew up the same way, yet didn’t use blaccent to make millions?” one reader responded.

Another added, “Girl, stop with the victimhood. That word salad was not an apology.”

Celebs Fight Back on Social Media

One person noted, “How do you write a 4-6 page notes app ‘apology’ to address how you essentially use AAVE and a blaccent like a walking minstrel show to make millions, yet the words sorry or I apologize never once touched the page…”

The Shang-Chi and the Legend of the Ten Rings star began her career as a rapper with comedic songs like “My Vag” going viral. She won a the Golden Globe Award for Best Actress – Motion Picture Comedy or Musical for her role in The Farewell, which also earned her a BAFTA Rising Star nomination and Screen Actors Guild Award nomination.

The actress has several projects on the horizon, including a role in Disney’s live-action The Little Mermaid, so her social media won’t go totally inactive.

“UNTIL 2024 ALL ACTIVITY IS MONITORED BY MY (amazing) SOCIAL TEAM – HAPPY YEAR OF THE TIGER!” Awkwafina’s Twitter bio reads.