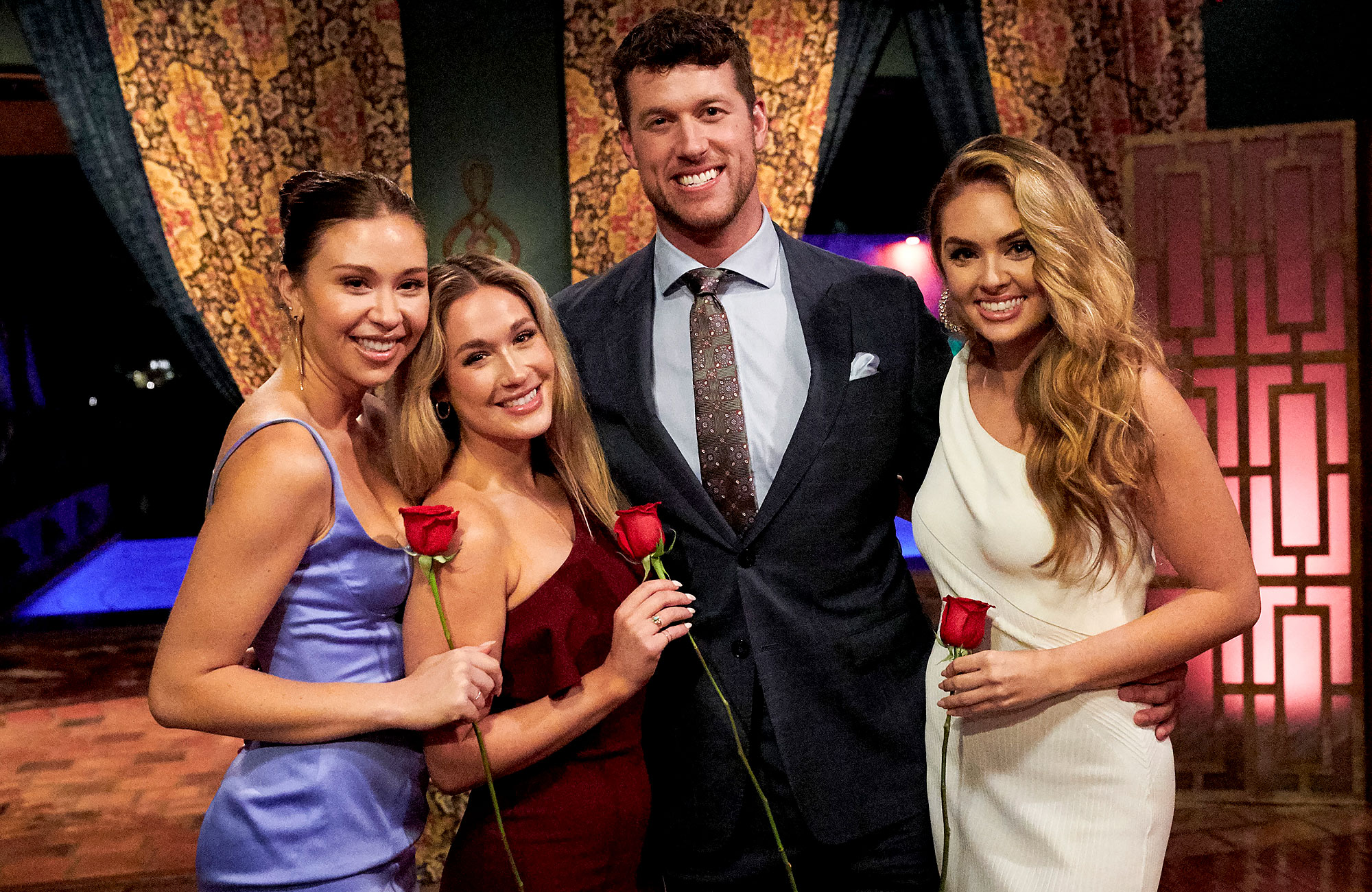 Even worse than it looks? Clayton Echard teased what fans can expect from his Bachelor ending after months of anticipation.

Clayton’s Season of ‘The Bachelor’: Everything We Know

“I am somewhat petrified at how all the things went down,” the reality star, 28, exclusively told Us Weekly at the Women Tell All taping. “I went in there hoping that I could make it as seamless as possible. And I think, honestly, it was the closest thing to a trainwreck.”

Even before season 26 began airing, promos hinted at major drama during Clayton’s final episodes. In previews, he told three women that he is in love with them and two that he was “intimate” with both of them. He narrowed down his contestants to Rachel Recchia, Susie Evans and Gabby Windey during the February 28 episode, confessing to host Jesse Palmer prior to Serene Russell’s exit that he was “falling in love” with each of his final four.

As the shocking conclusion approaches, the Bachelorette alum is nervous about being confronted by the women he seemingly wronged.

“It was a mess and I feel terrible and it hurts me, but I know I have to talk to these women and we all need our closure,” he told Us. “I’m not looking forward to [it] because it’s going to be very emotional.”

Ahead of the fantasy suites episode, which will air on Tuesday, March 8, Clayton reflected on his decision to be intimate with more than one woman during filming.

“I took the actions that I took thinking that they were the right actions to take at that time,” he explained. “I since found out that, looking back at it, I should have asked more questions and made sure that all the women were on the same page.”

Clayton added that he “tried [his] best all the way through” the process.

As for how his journey ends, the former football player revealed that it is still up in the air. “I will sit here and kinda shake my head in confirmation that there’s a lot going on,” he hinted. “I think we all have to wait to see how it pans out.”

Clayton divulged in December 2021 that he found love on the show, but he hesitated to share whether he is still in love now.

“I felt a lot of love through the entire journey,” he told Us. “It’s hard to answer. That’s a really hard one to answer because I think, again, it’s been alluded to [that] things are ongoing and I don’t really know how things are going to end.”

With reporting by Hannah Kahn