A story for the grandkids? Before she was the Bachelorette, Katie Thurston tried online dating, and now one of her former suitors is talking about their brief time together in his stand-up comedy act.

Everything We Know About ‘The Bachelorette’ Season 17

“I went out with this girl a couple times over the summer, and one night, we were about to hook up but she just got a random nosebleed,” comedian Andrew Rivers recalled in a video posted to his Instagram in April. “That kind of killed the vibe, so we never ended up hooking up that night. And then because of scheduling, I went on tour and she had her own thing, we just never got to hang out again.” 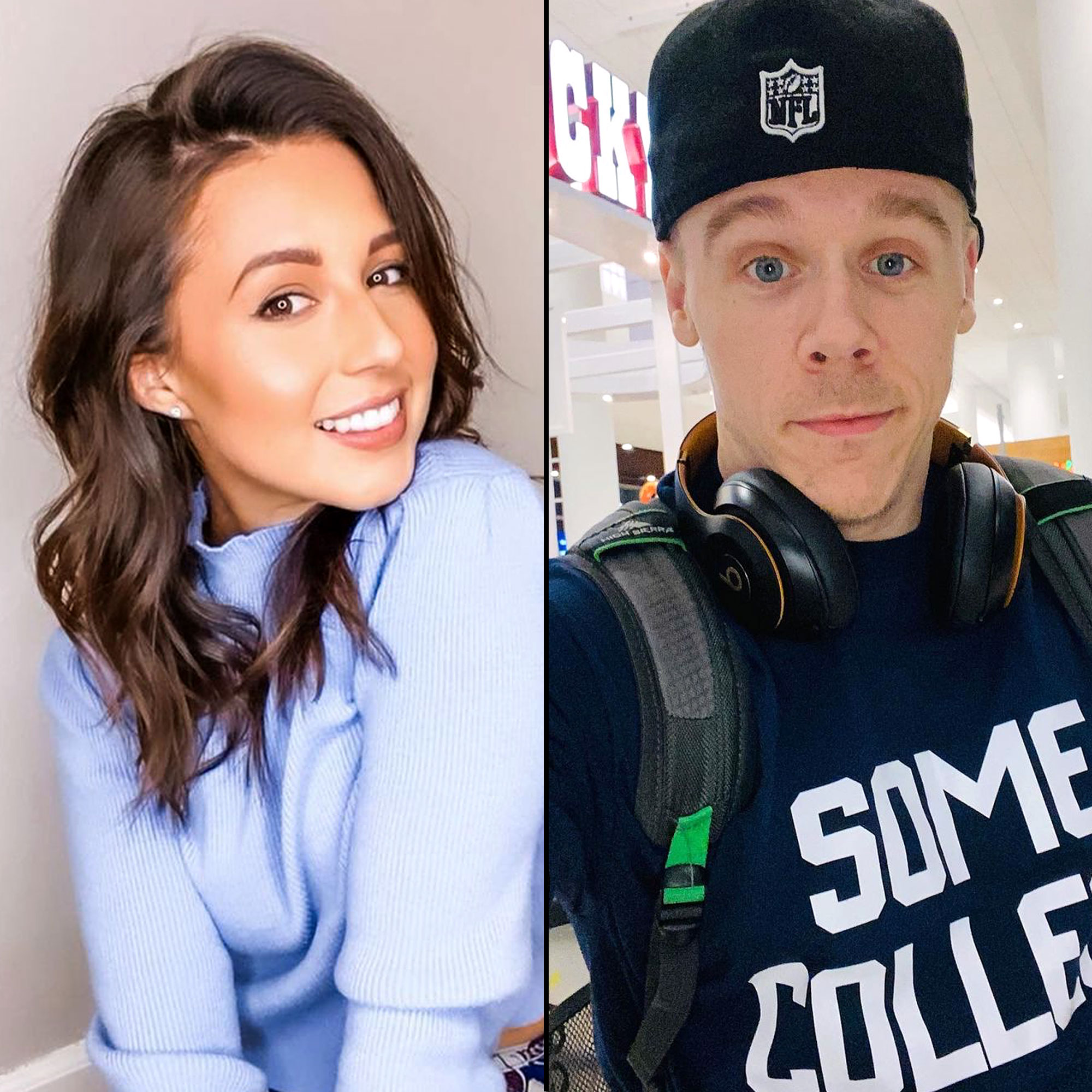 Rivers’ video was apparently filmed prior to the official confirmation that Thurston would be the season 17 Bachelorette because he added that she was “rumored” to be the show’s next lead. 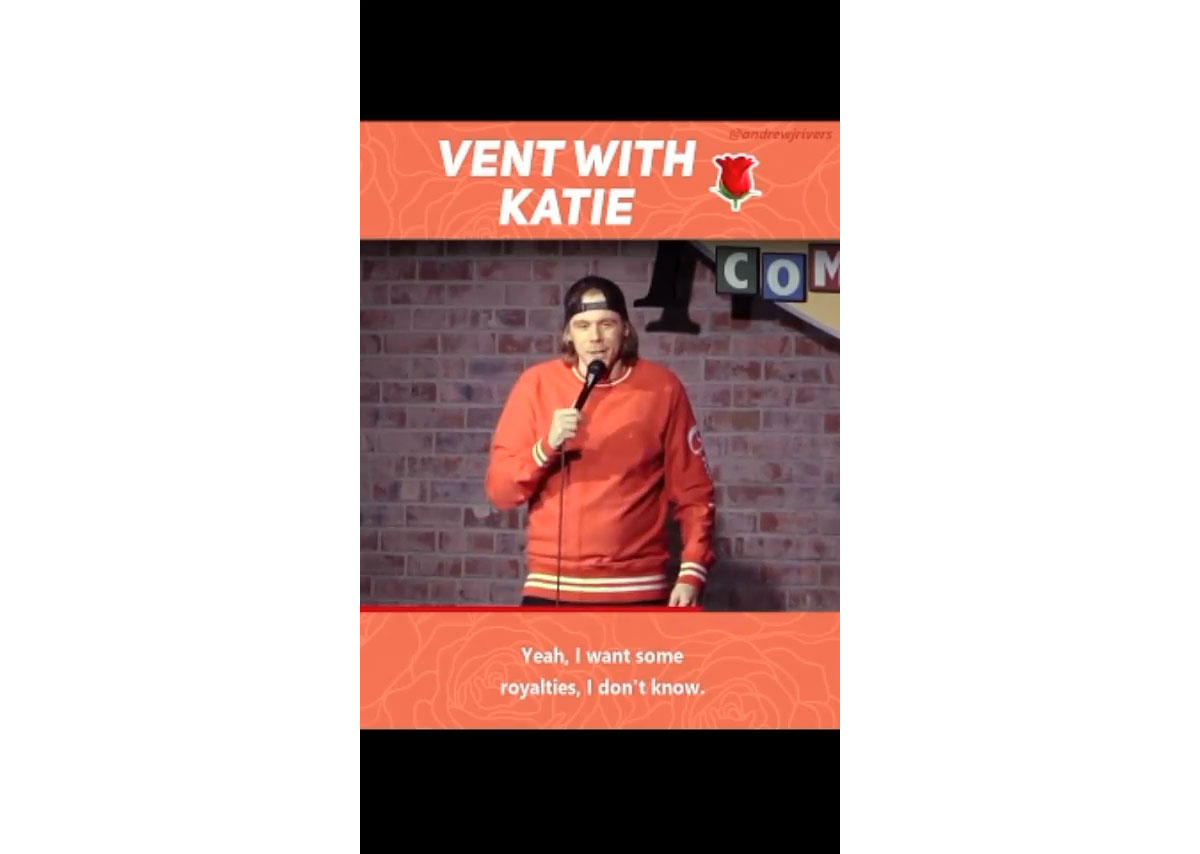 “I can’t wait for the Renton, Washington hometown date,” the Seattle-based comic quipped. “Here’s our Walmart and there’s our Taco Time. You wanna make out?”

In his Instagram caption, Rivers described his relationship to Thurston now as “awkward Tinder date turned best friends.” The reality star also follows her former date on Instagram, so their parting can’t have been too dramatic.

Thurston’s season of The Bachelorette wrapped filming last month ahead of schedule, but the Washington native has not given any hints about whether or not she found love during the process.

“Katie was in control and made sure the men she wanted were there,” a source told Us Weekly on April 27. “And the men she wasn’t interested in, she sent packing.” 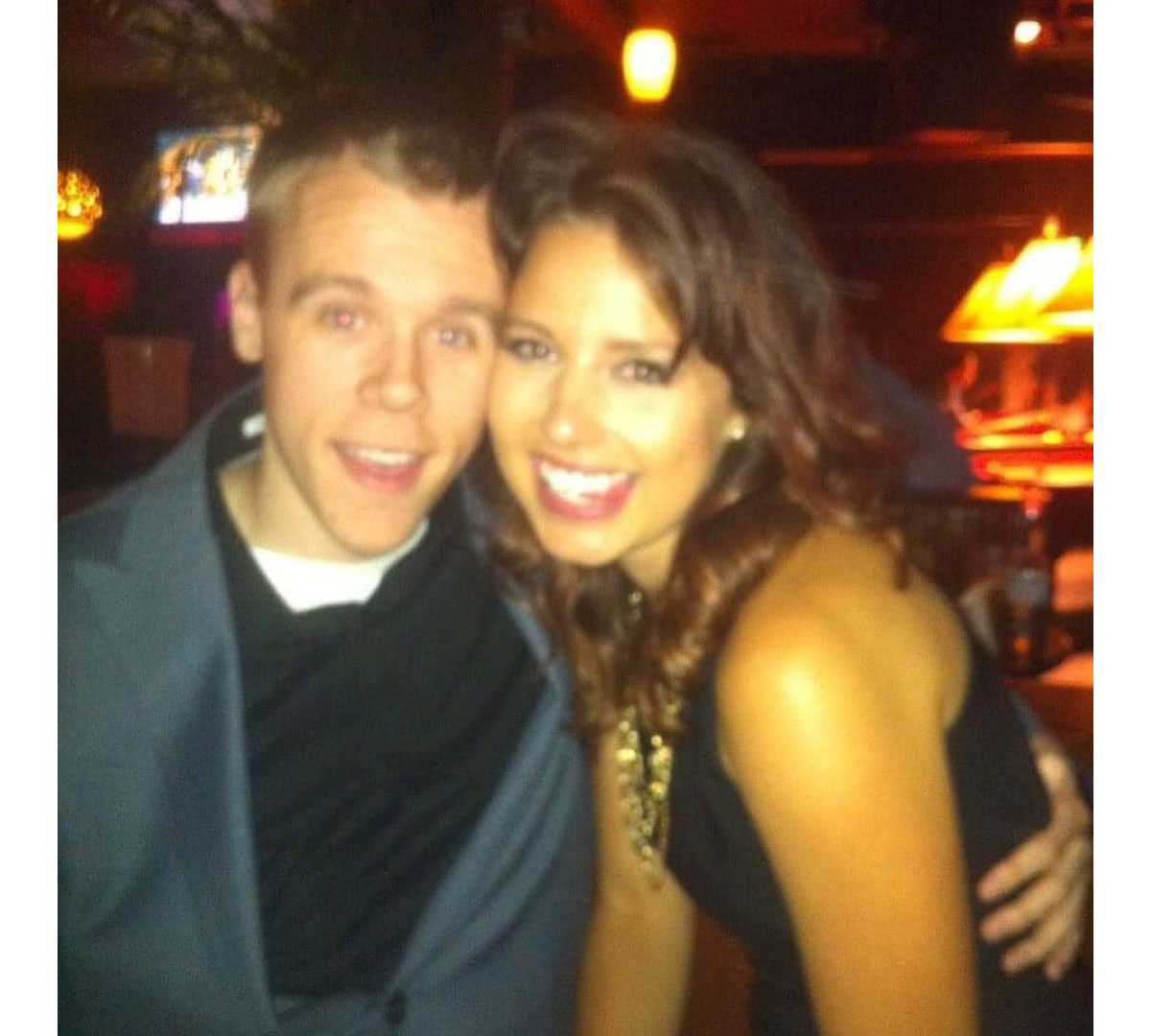 Two days later, Thurston shared an Instagram photo of herself not wearing a ring on her left hand, with the caption, “My family searching for a ring.”

Kaitlyn Bristowe, who is cohosting season 17 with Tayshia Adams, claimed in a recent episode of her “Off the Vine” podcast that the upcoming episodes will be must-see TV. “I’m definitely not going to say much because I don’t wanna get in trouble,” she said on April 29. “But I mean, maybe I can say it’s the most dramatic season yet.”

The Bachelorette premieres on ABC Monday, June 7, at 8 p.m. ET.