‘Bachelorette’ winner Zac Clark once had surgery to get painkillers

“The Bachelorette” star Zac Clark revealed he underwent unnecessary surgery in order to get painkillers at the height of his addiction. 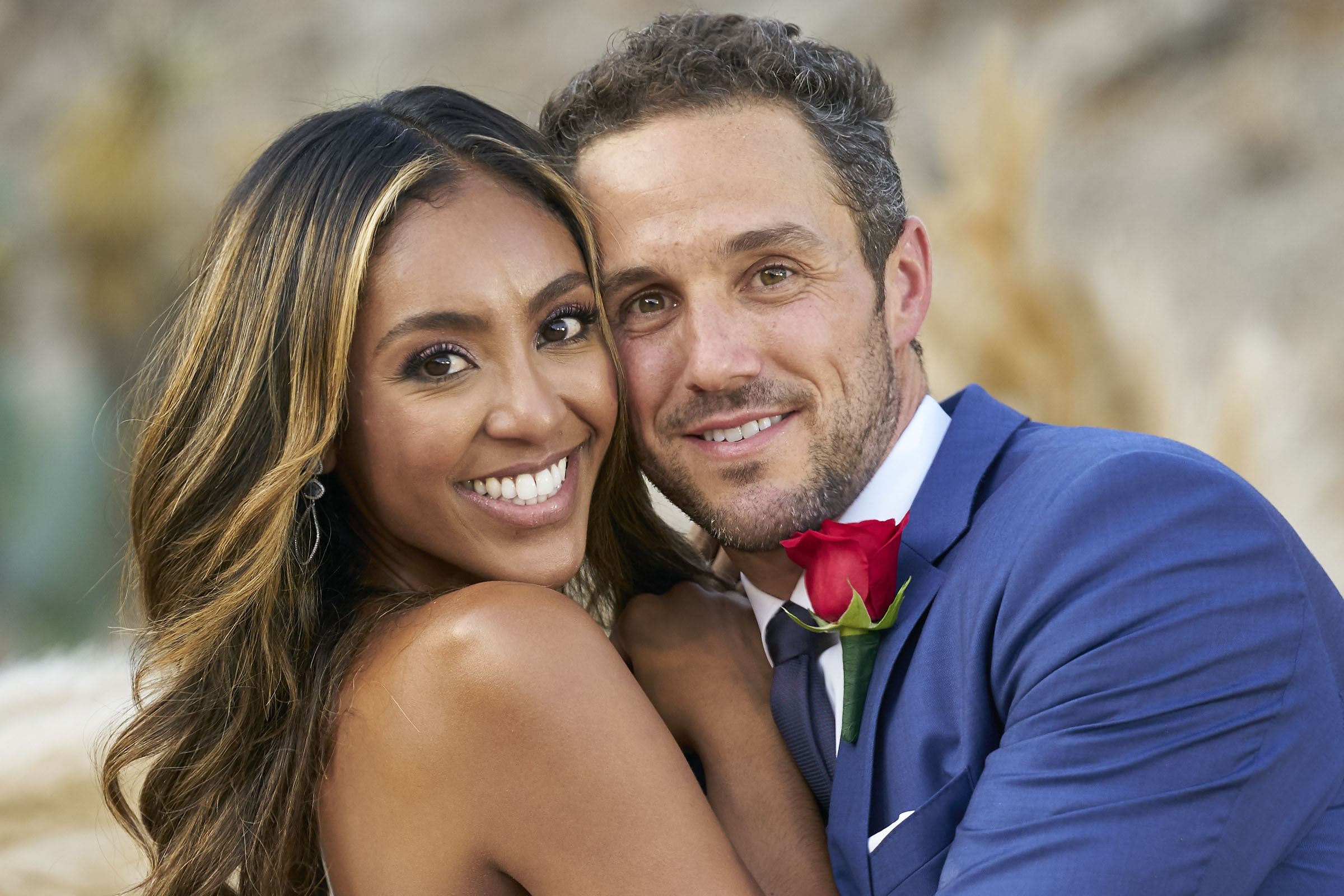 On the show, Clark was vying for Adams’ heart and made it to the final ceremony being given her final rose and dropping to one knee.

He shared his history in 2014 at a conference, sharing that he was a “degenerate” alcoholic and drug addict who was hooked on painkillers as early as high school.

“Don’t let this suit fool you,” he said to the audience in 2014. “I am a degenerate alcoholic and drug addict.”

He went on to reveal he initially struggled with Oxycontin, morphine and nitrous oxide that eventuated into crack and heroin.

Playing three sports in high school, he hid his drug abuse behind his athletic “front.”

Clark was arrested for possession of drugs and driving under the influence in his early 20s.

In 2017, he founded a a recovery program called Release Recovery that focused on helping reintegrate people back into the world after rehab, which, according to his ABC bio, “has become his life’s purpose.”