“Plot twist🤰🏼,” Spivey, 36, wrote via Instagram on Wednesday, April 21, alongside a photo of her ultrasound. “As y’all all know, I just went through the IVF process and we had decided to freeze the embryos to give my body a little more time to rest. We planned on transferring in May but I should have known, as with many parts of my life — if you want to make God laugh, tell him your plans.”

The season 15 Bachelor alum noted that it’s “still very early” — just six weeks and six days into her pregnancy — but she wanted to share the happy news. 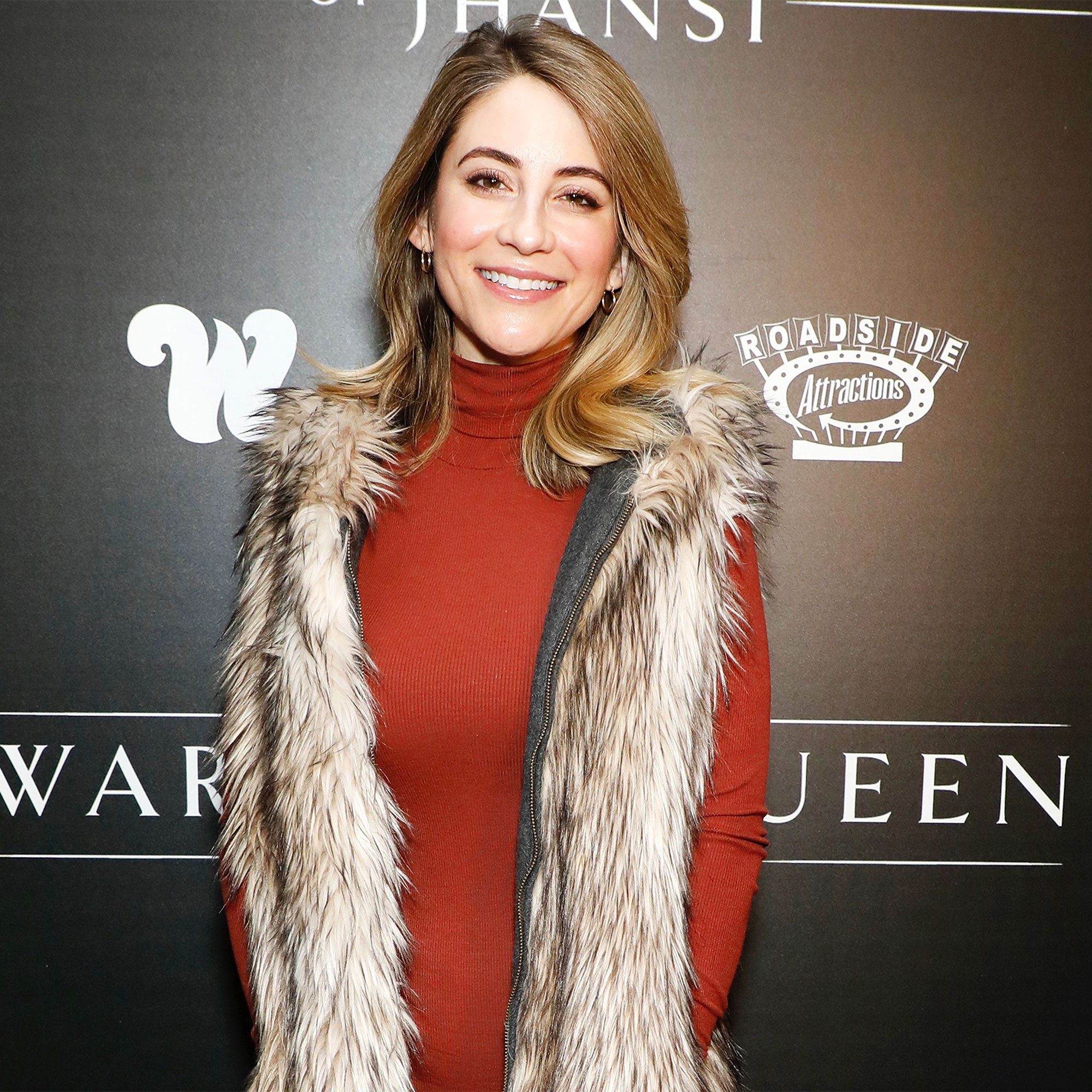 “I don’t want to have to stay silent about it because of taboos or a fear of jinxing it,” she wrote. “I’m scared and I’m nervous, but I’m also overjoyed. I’d be lying if I said that I’m not constantly thinking of CJ, but I have to think that he had a little part in this.”

The North Carolina native, who mourned the loss of son CJ in February on what would have been his due date, revealed that her due date is December 9, but the doctors want her to deliver at 37 weeks.

“That means this lil seed baby will arrive sometime between the days that my Dad and CJ died,” she explained. “It’s like they knew I needed something to get me through November❤️.” 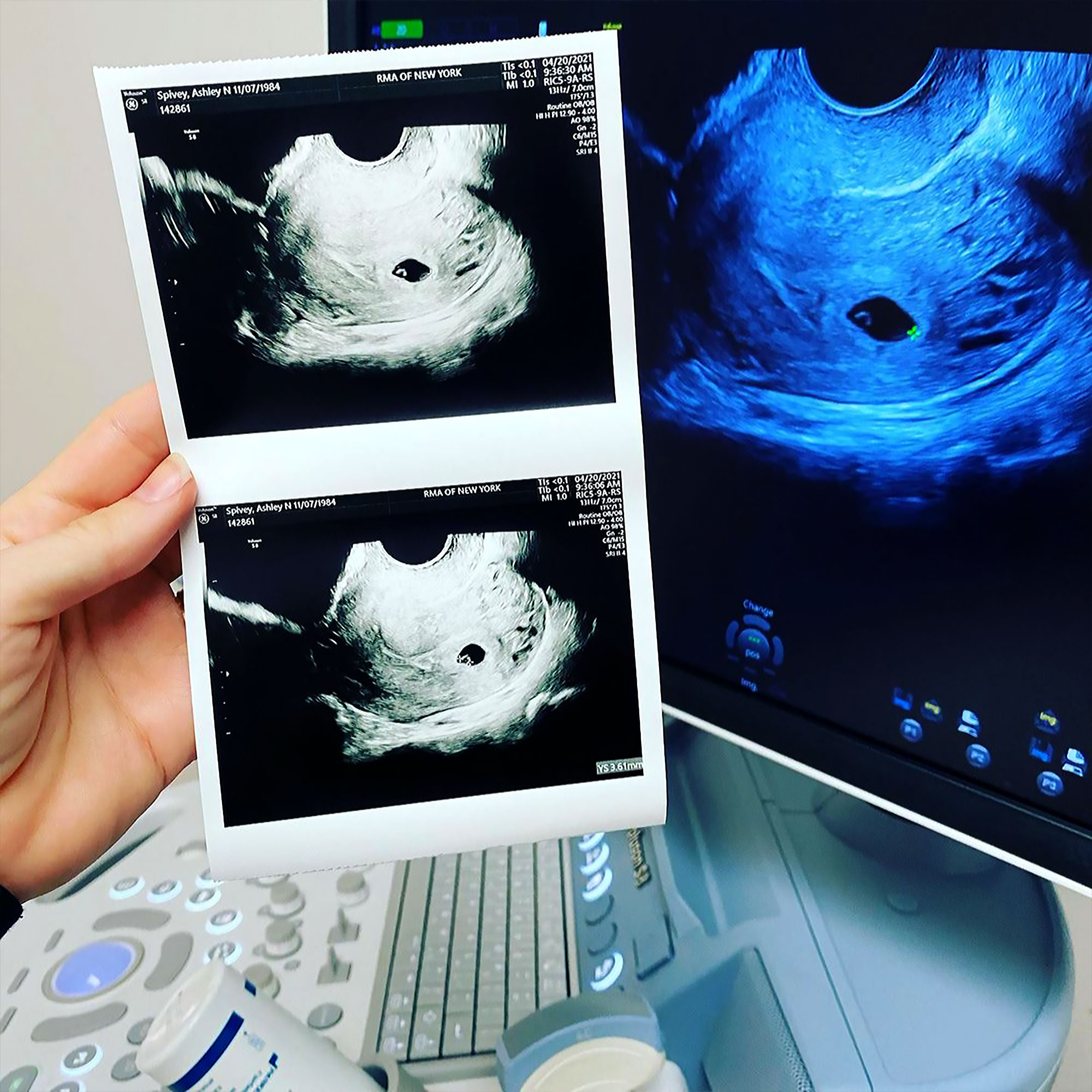 “Instead of bringing our boy home today, we brought him home early in December in this beautiful urn,” she captioned a photo showing a gold urn, a block reading “CJ” and a dog-patterned shirt. “Every morning I hold him close to me and wish that things were different. That my heart wasn’t broken into a million pieces. That I just would have made it to the hospital a little sooner.”

The former reality star suffered a miscarriage in November 2020 and documented the tragedy on social media. “I am very sad and very scared but more than anything, I am just completely heartbroken,” Spivey captioned an Instagram Story selfie at the hospital, noting the doctors couldn’t find the baby’s heartbeat. “I feel like a failure. … I’m so sad that I couldn’t protect him.”

Spivey previously suffered a pregnancy loss in May 2019. “This was a very wanted pregnancy. Steve and I are both ready for a family,” she shared via Instagram at the time. “However, it was not meant to be this time. While the doctor spotted the fetal pole cardiac activity at 6 weeks, on Monday (8 weeks) with my sis and Steve in the room we received some bad news — the embryo actually had shrunk and the doctor concluded that I was experiencing a miscarriage.”

The Bachelor Nation star married Hunsberger in May 2016 after competing on Brad Womack’s season of the ABC series in 2011.