Barbara Windsor, 82, was diagnosed with Alzheimer’s disease April 2014. Ross Kemp, a friend of Barbara’s after playing her on-screen son in Eastenders, offered an update on the star’s condition revealing she no longer recognises herself.

On ITV’s Good Morning Britain he told how he hadn’t seen Barbara since February due to coronavirus lockdown.

He said: “The nature of the disease is that initially she knew who I was and then in three minutes turned to me and asked who I was.

“She looks at picture of herself, from her increasable career, and she asked ‘who’s that lady?’” 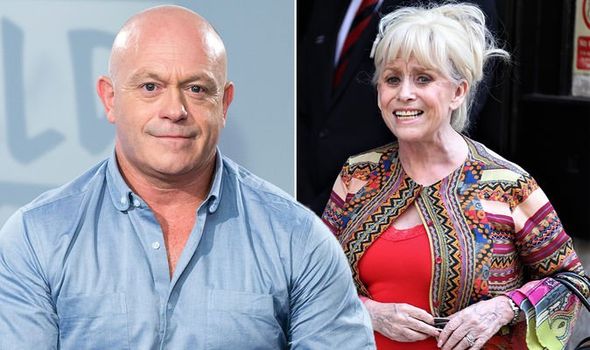 As part of his series, Ross visits Scott to speak about the change in his wife’s condition.

Scott, who is Barbara’s primary carer, revealed how her condition has worryingly “progressed”.

He revealed how her speech is now getting worse and that she’s become increasingly susceptible to falls in the middle of the night.

He said: “I have seen a real progression. The thing that has started to happen with her is her speech.

“She can’t find the words and you just see that frustration building up within her. And what I hate is that eventually she gives up and she looks at me and she just goes (shakes his head). She can’t get it.

“The other thing is she has started to have falls more regularly. What will happen is she will get up, say, two or three times in the night because she needs to go to the bathroom.

“But her legs will give way and I’ll find her on the floor.” 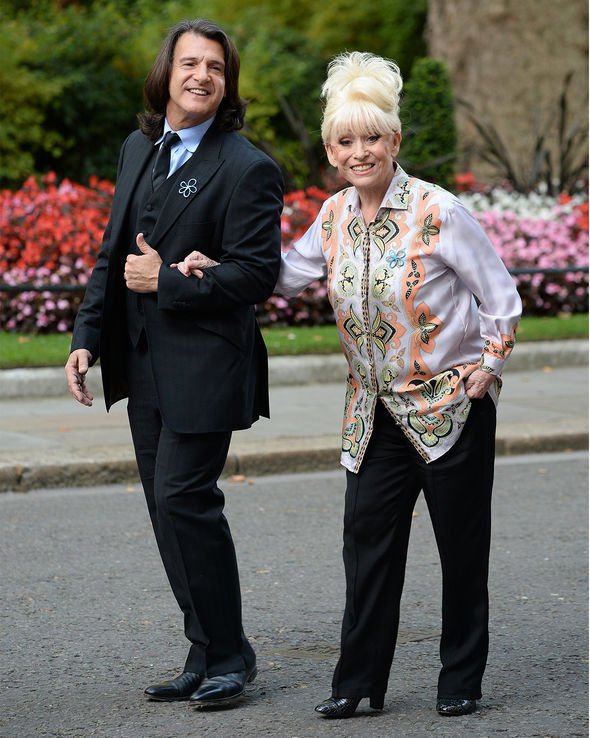 “It will take away everything. This will strip you of everything that you know as functioning normally.”

Alzheimer’s disease is the most common form of dementia but the exact cause is unknown.

Dementia UK explains: “Research suggests that changes in the brain can occur up to ten years before a person starts to show symptoms of Alzheimer’s disease.”

Symptoms are usually mild at the beginning and gradually worsen over time. 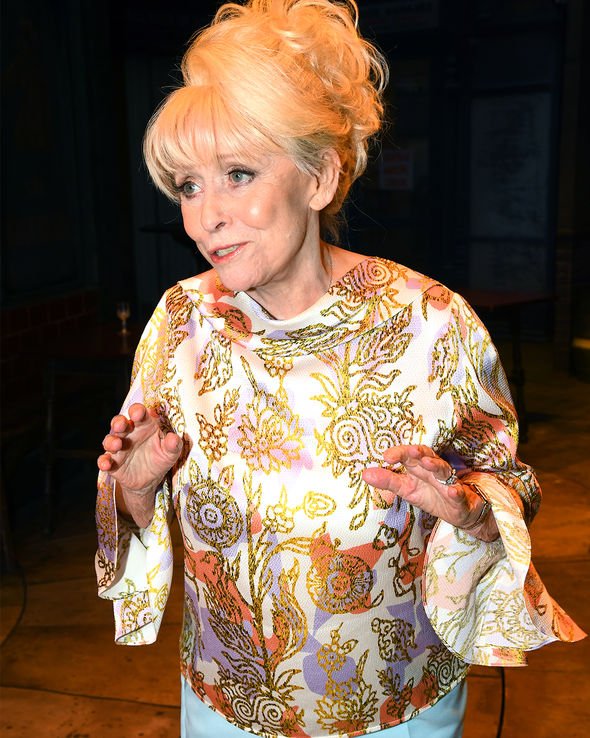 The charity lists these as:

If you’re worried about someone who is showing signs of dementia, encourage them to contact their GP.