BARCELONA have offered Nelson Semedo and midfielder Carles Alena to Inter Milan as part of player-plus-cash deal to land No1 target Lautaro Martinez, according to reports.

The Argentine striker is top of the Catalan giant's shortlist as they look for Luis Suarez's long-term replacement in attack. 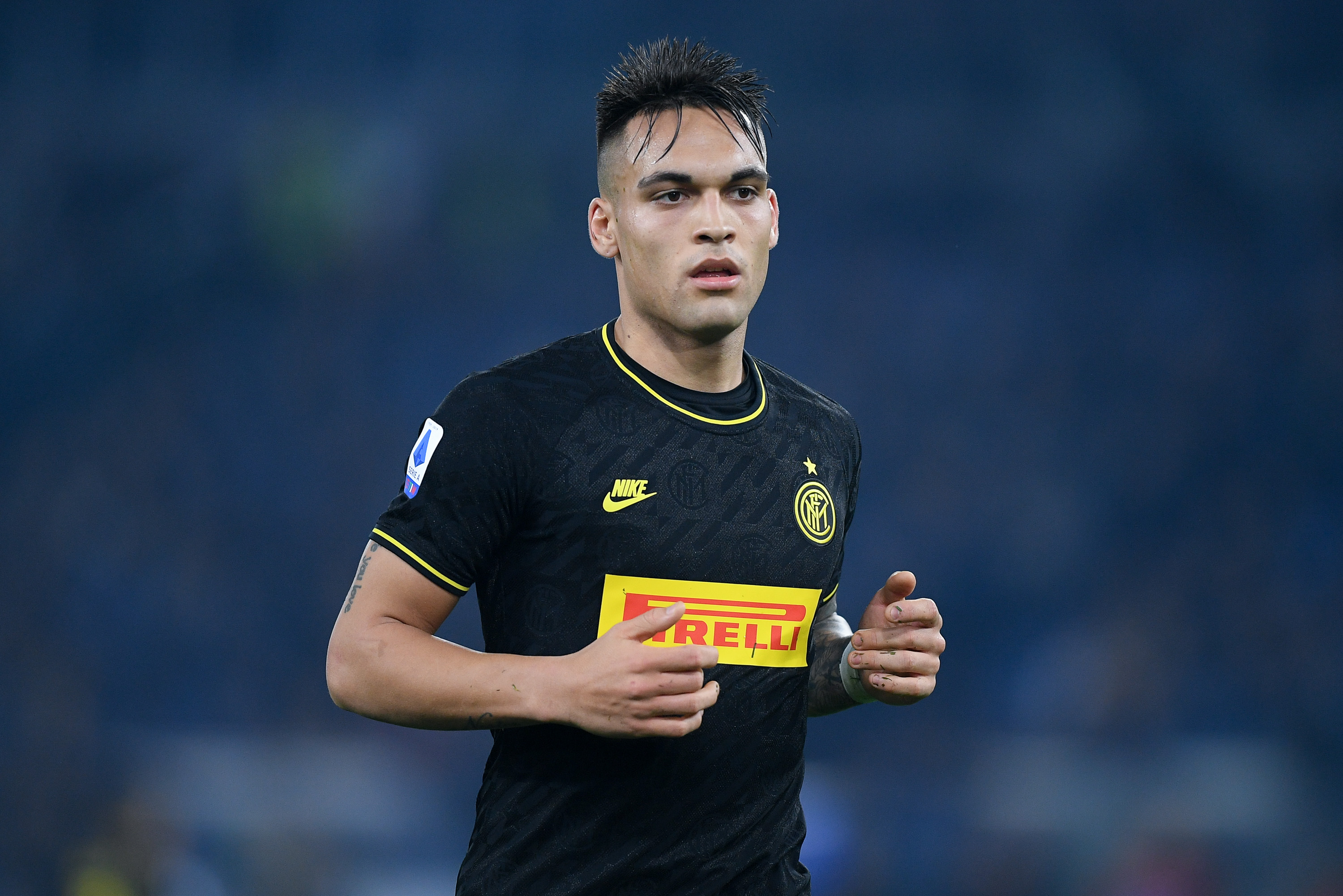 Martinez, 22, has a £97million buyout clause in his Inter contract but football's financial crisis following the coronavirus pandemic means Barca are being forced to tighten the purse strings.

Instead, they will look to secure a transfer by offering two of their players plus cash to sweeten the deal.

And Alena is a highly-rated 22-year-old midfielder who came through the youth ranks and has spent the season on loan at Real Betis.

According to Sky Sports, Inter are open to the idea of receiving Barcelona players in return for the striker.

But they wanted midfielder Arthur, which Barcelona declined.

Martinez is thought to want a move to the Nou Camp and is keen to hold personal talks following his impressive season in Serie A.

He has scored 11 goals in 22 appearances and has forged a prolific partnership with Romelu Lukaku.

His form has also attracted the interest of Chelsea.

Last month the player's agent claimed it was a "dream" for the player to be linked with Europe's biggest clubs but insisted no talks had commenced.

Alberto Yaque told Radio del Plata: “His constant growth makes the best teams in the world notice him and have that concept. Hopefully he will be rewarded for his effort.

“We have chatted with many people, but nothing more.

"For now those who call me are not directly employed by the club. There is nothing formal or serious.

"It is something dreamed of being the player in the market. He is not expecting anything, all he wants is to play and score goals.” 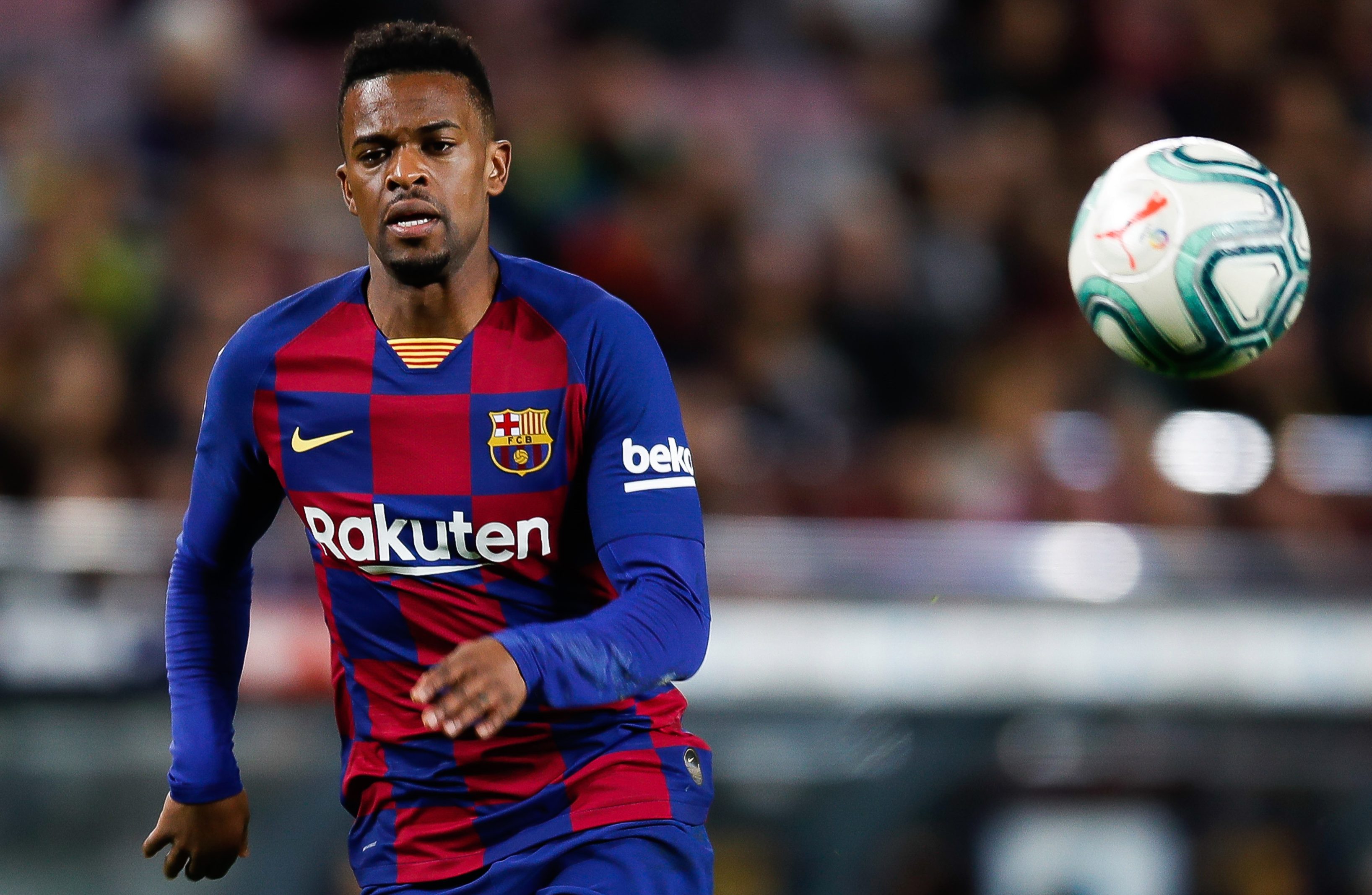 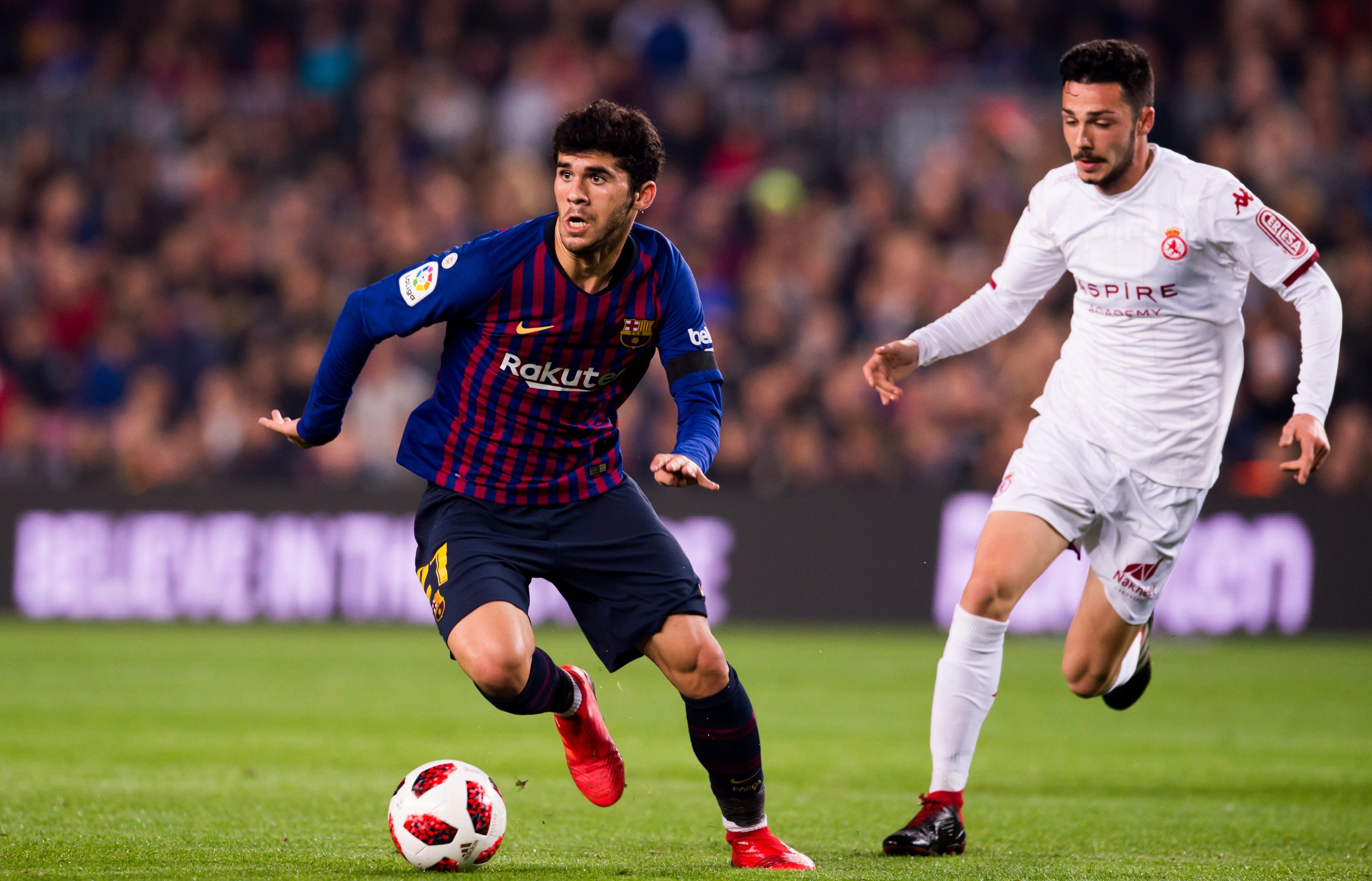