BARCELONA legend Xavi turned down the opportunity to manage both Borussia Dortmund and Brazil, according to reports.

The former Spanish midfielder is currently in charge with Saudi side Al Sadd. 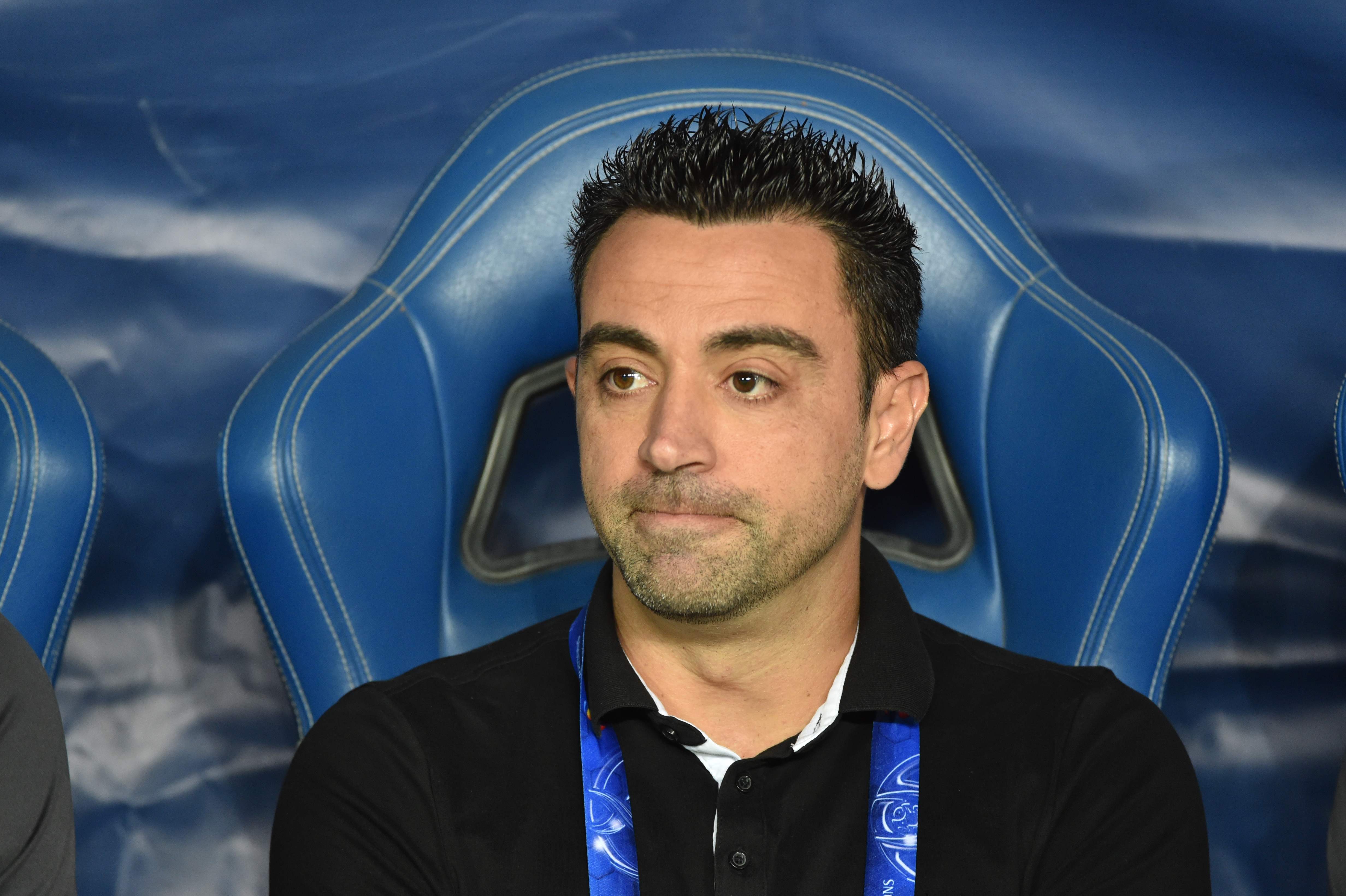 Xavi, 41, has just helped Al Sadd to the double, winning the league and Qatar Cup for the second year running.

It is no secret in Spain that Barcelona want Xavi to return to the club as manager in the near future.

There was increasing speculation that president Joan Laporte would target Xavi to replace current boss Ronald Koeman at the end of the season.

Although those plans appear on the backburner after Xavi signed a new deal with Al Sadd until 2023 – with a release clause if the Catalan giants want to target him earlier.

According to AS, Xavi had two huge offers on the table just weeks before penning his deal earlier this month.

The first was from Dortmund who has been managed by interim boss Edin Terzic since December.

The German club have history of appointing young and talented managers including Jurgen Klopp and Thomas Tuchel in the past.

Xavi was also reportedly approached by Brazil to become assistant to Tite until the Qatari World Cup next year.

He would then be handed the manager's role but they couldn't tempt Xavi with the legend eager to make an emotional return to his boyhood club in the near future.

Xavi won 15 major pieces of silverware during his time at the Nou Camp including four Champions League titles and eight LaLiga crowns.