BARCELONA have reportedly cut their salary offer for Memphis Depay by HALF amid the club's economic turmoil.

The upcoming contract negotiations with Lionel Messi will coincide with attempts to reinforce Ronald Koeman's squad on the cheap. 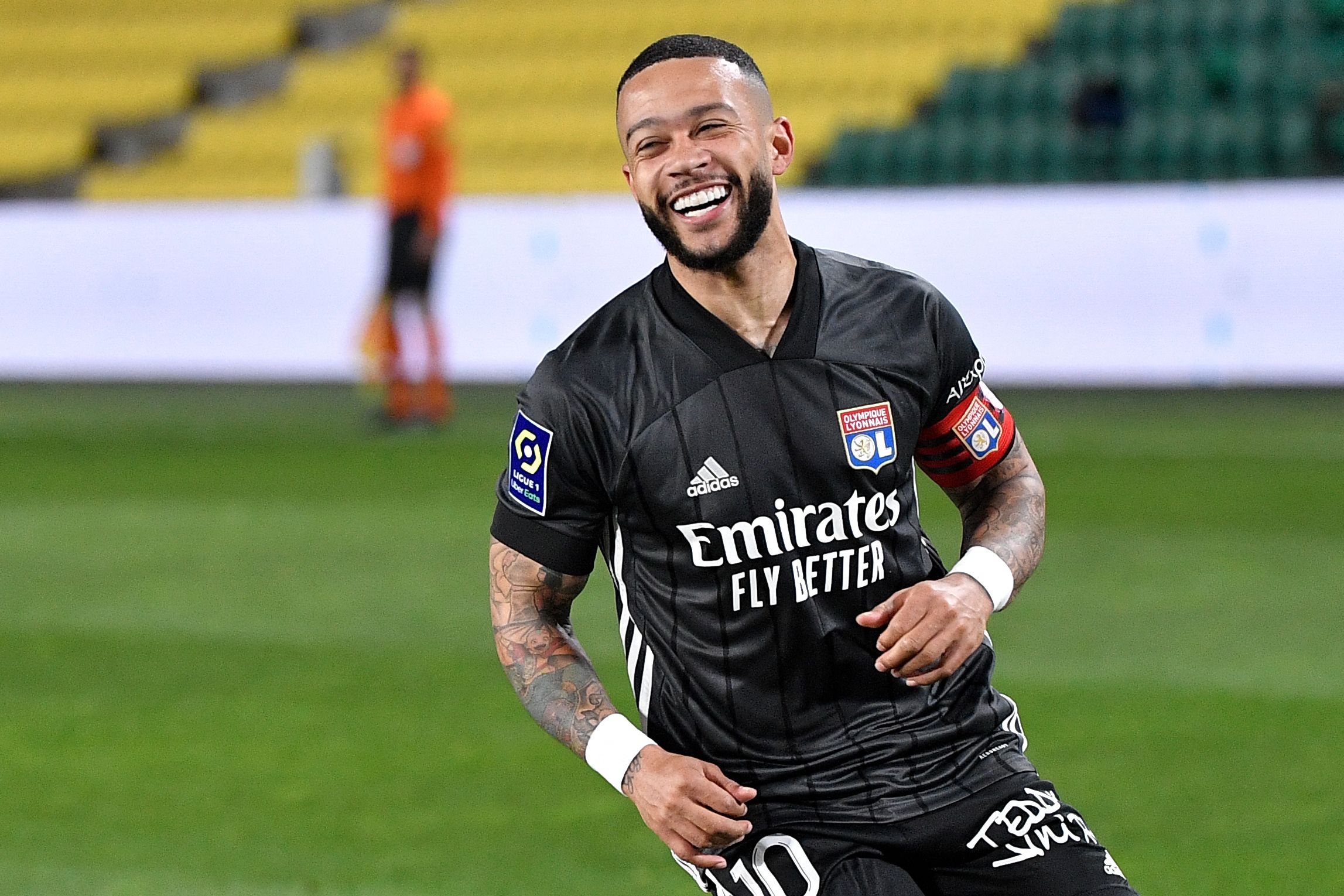 The Dutch coach has wanted to sign compatriot Depay, 27, for almost a year but will have to wait until he leaves Lyon as a free agent in the summer.

According to Spanish outlet Onze TV3, talks are underway with both Koeman and the player intent on reuniting at the Camp Nou.

However, as reported by Mundo Deportivo, the winger is not being offered the same terms as in previous talks.

Barcelona are said to have sat down with Depay's camp in October in the hope of a January window switch to replace Ousmane Dembele.

French winger Dembele stayed put and therefore, given the club's tight financial picture, their pay packet offer to Depay has reportedly been halved.

The former Manchester United flop's desire to sign for the Catalans will be tested amid talk of rival interest.

Atletico Madrid, Juventus and Inter Milan are all described as keen on a move and would offer a bigger wage.

Depay has rebuilt his career in Lyon having left Old Trafford in 2017.

The club are battling to qualify for the Champions League and are a point off third-placed Monaco, who they face tonight in the Coupe de France.

Barcelona are also linked with the free agent captures of Georginio Wijnaldum and Eric Garcia in the summer.

But, like Depay, Manchester City defender Garcia is said to have been offered a lower salary than discussed earlier in the season.