Home » Lifestyle » Barclays, HSBC and Lloyds mistakenly paid hundreds of bounce back loans twice while others miss out

Barclays, HSBC and Lloyds mistakenly paid hundreds of bounce back loans twice while others miss out

BARCLAYS, HSBC, Lloyds Bank and Santander have admitted to mistakenly dishing out coronavirus bounce back loans twice to thousands of customers.

It comes as some small business owners complain they're still waiting to get a loan seven weeks after the scheme launched. 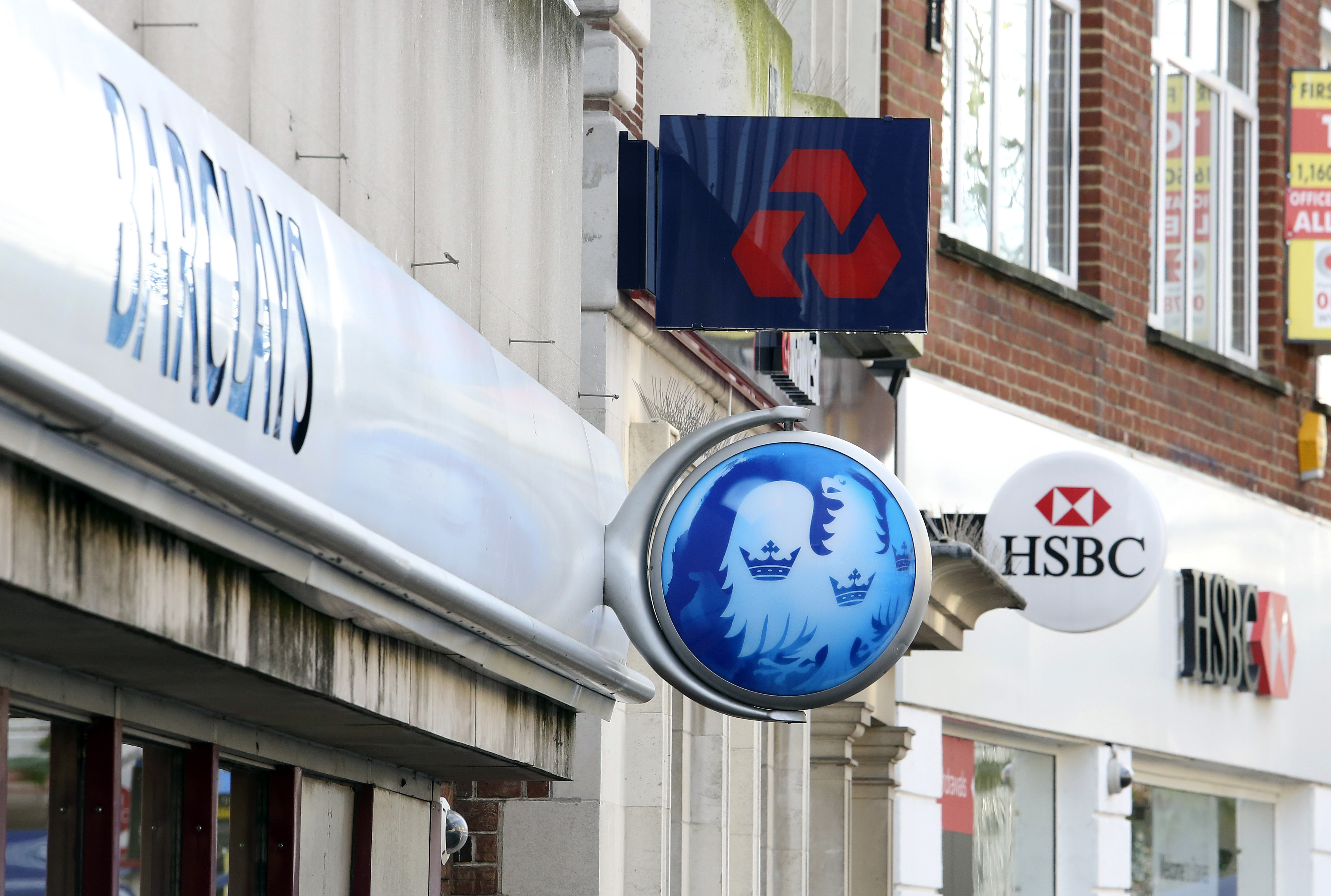 Under the bounce back loan scheme, which launched on May 4 and is available until November 4, firms can get loans worth up to 25 per cent of their turnover, up to a maximum of £50,000.

They're 100 per cent guaranteed by the government, and it will cover the interest on the loans for the first 12 months, with firms able to pay back the remaining balance over the next five years at a 2.5 per cent interest rate.

But while hundreds of thousands of small business owners have benefitted from, others say the scheme has been dogged with problems.

When it first launched, the British Business Bank's website, which is co-ordinating the initiative, crashed while some say the scheme isn't fair as not all lenders are signed up to it.

Coronavirus help for the self-employed

HERE'S a round-up of the main coronavirus government schemes for the self-employed:

Others say they've simply struggled to get accepted for a loan.

All the banks say these were isolated issues that have since been resolved, with loans mostly being rescinded within 24 hours before borrowers had a chance to spend them.

The Sun was first alerted to the issue by HSBC customer, Charlie Boyle, after the 42-year-old received an email from the bank asking him to confirm he wanted a loan, despite having already received £9,000 under the scheme.

Charlie, a financial consultant and entrepreneur from Birmingham, told The Sun: "On the one hand you have people who can't get any money, and then some banks are so inefficient they're paying people twice and not even realising it. "

Barclays has so far paid out £6billion in the form of 196,000 bounce back loans, while Lloyds Banking Group has paid out 206,000 Bounce Back Loans totalling over £6.3billion.

A banking spokesperson for trade body UK Finance said: “Lenders have a range of checks in place to detect and prevent fraudulent activity, including through a cross-industry initiative to check if duplicate applications have been made.

“It’s important to remember that any lending provided under government-backed schemes is a debt not a grant, and so firms should carefully consider their ability to repay before applying.”

Small business owners have also been warned to check they've got the "right" type of loan as the initial coronavirus business interruption loan scheme (CBILS) typically charges more than the bounce back scheme.