BBC Sport presenter Kelly Somers was told to 'stick to women's football' by an Instagram troll who has a daughter of his own.

Somers detailed the abuse online and also revealed the dad suggested her and other female colleagues should 'get off Final Score'. 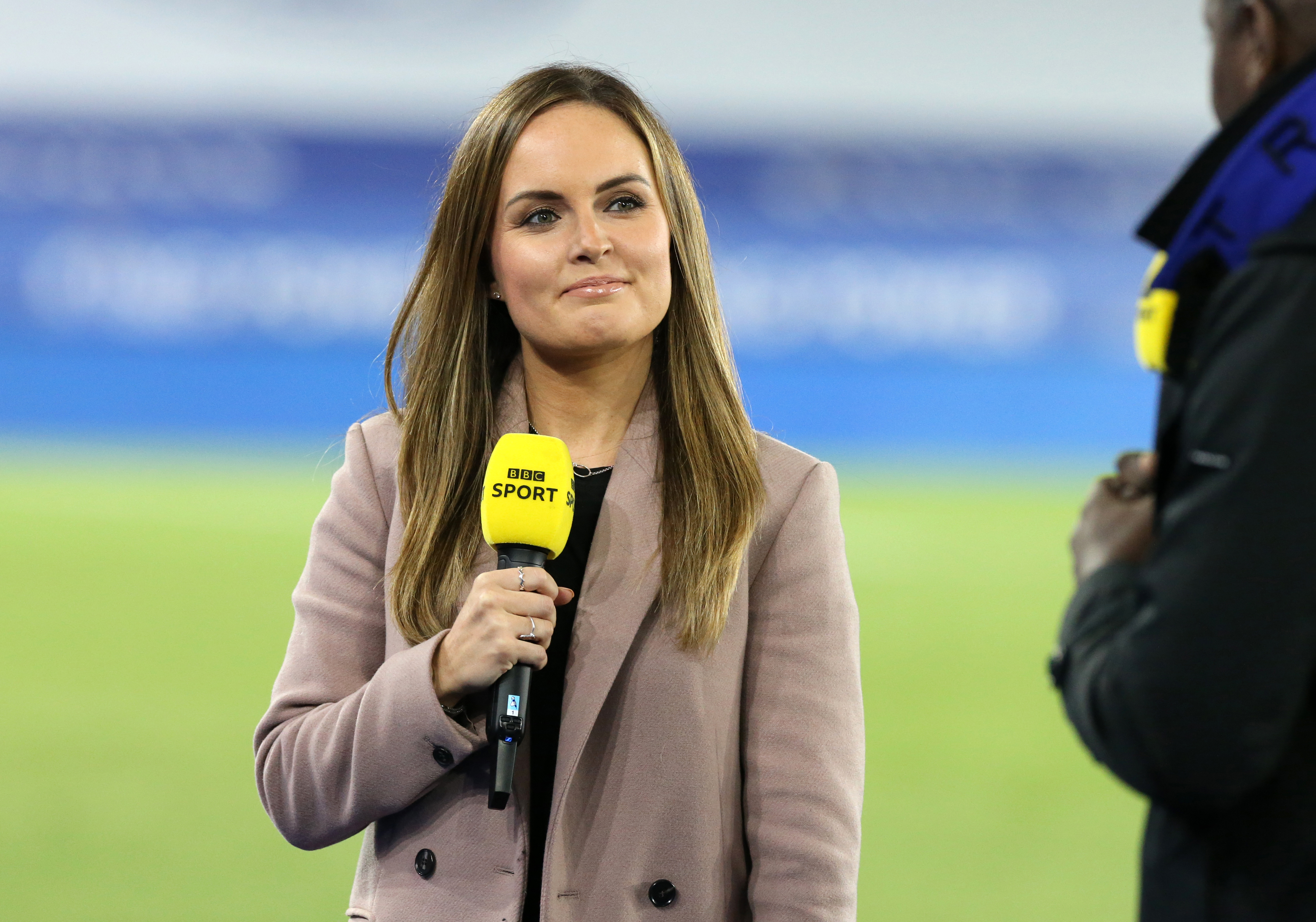 Talented reporter Somers used her experience to shine a light on the problem on International Women's Day (IWD).

She tweeted to her 30,000 followers: "On Saturday I got a message from a man on Instagram, telling me myself & other females should get off Final Score & stick to women’s football.

"I searched the man, he has a daughter. Does he send her the same message? That she can only do certain jobs?

"The point of me telling this isn't for sympathy (I feel sorry for him), it’s because messages on IWD are fab but they’re not enough.

"Everyone should think about their attitudes to women & their jobs, everyday. How would he feel if his daughter received the message he sent?!

"Also I should add this isn’t all men. SO many amazing men, & dads, out there doing the exact opposite, showing their daughters they can do whatever they want.

"I may not have been fortunate to have mine around, but many are out there smashing fatherhood."

The post received more than 1,000 likes and fortunately fans rushed to support Somers and condemn the dad.

"I’ve seen the obstacles women can face, but also that they’re there to be broken down.

"Thanks mum for making me realise how important having strong women around you is."

Aaron leaped to her defence and wrote: "Kelly – you absolutely smash it on Final Score, Football Focus etc and I absolutely love watching your interviews.

"They clearly have no idea what the hell they're talking about- you ace it.

"Some terrific female pundits in the sport too – Alex Scott immediately springs to mind."

Amar tweeted: "That's not a man, that's a buffoon."

And Richie said: "It’s such a shame. You do a fantastic job and come across as being very passionate about football and of course the lower leagues which is great.

"I can tell how much you enjoy being a pundit and interviewing the top players too."