Here’s what’s on the menu for Hollywood this year

Bella Thorne: Female directors have made me ‘uncomfortable’ in nude scenes

Julie Delpy despised being the ingénue.

The French-American actress — who shot to global fame with the 1990 film “Europa Europa” — says her beauty was a burden in Hollywood, which constantly treated her like a sex object and was dismissive of her intelligence.

“For me, I was very pretty but I was hating it,” she told Page Six.

“I was hating it because it was relentless. I was constantly under attack … I had to protect myself intellectually because I was reading a lot, I was extremely educated, in a certain way, in arts, literature, and I was not really treated as such,” she added.

“Being a pretty girl but strong, but tough, but clear about where I was standing, was not an easy task.”

She says she was constantly hit on at the height of her career. But the 51-year-old actress says that, as she has aged, the male attention has waned.

“[Now] I’m not the pretty girl when I walk in the office and they’re like, you’re so cute, do you want to go for dinner? No, it doesn’t work like that anymore,” she said.

She said its something she doesn’t miss at all, swearing that she has never been interested in “prettiness” or how she looked. 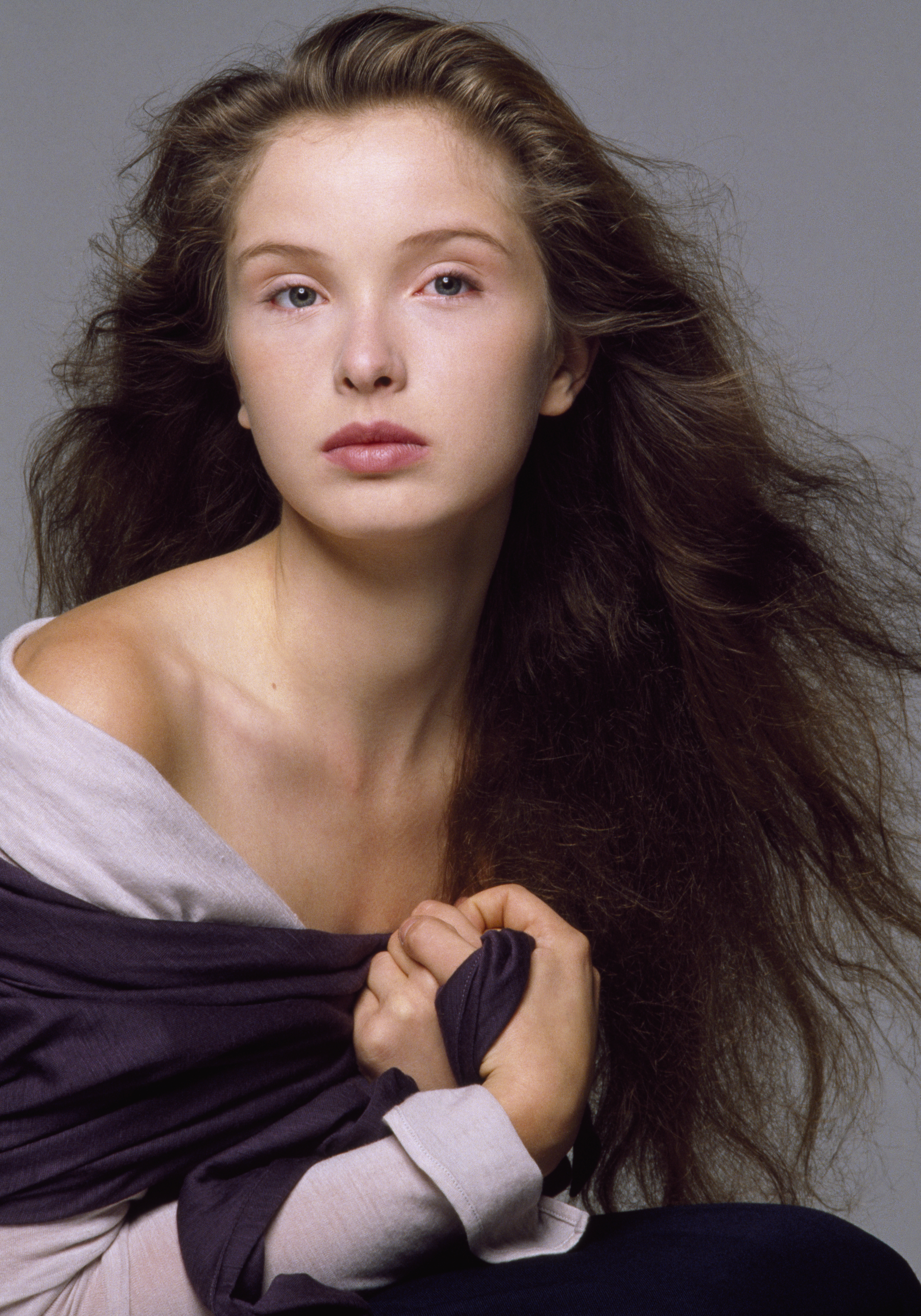 “I hate superficiality, I hate looks and s–t like that. I’m not like that and it’s weird that I became an actress because I’m not very vain,” she said. “I have my little s–t like everyone, but what matters to me as human beings is not what they look like.”

Delpy has been writing and directing since 2002. In 2004, she co-wrote “Before Sunset,” a sequel to “Before Sunrise,” with director Richard Linklater and co-star Ethan Hawke. Delpy has a new movie out called “My Zoe,” which she not only stars in but also wrote and directed. 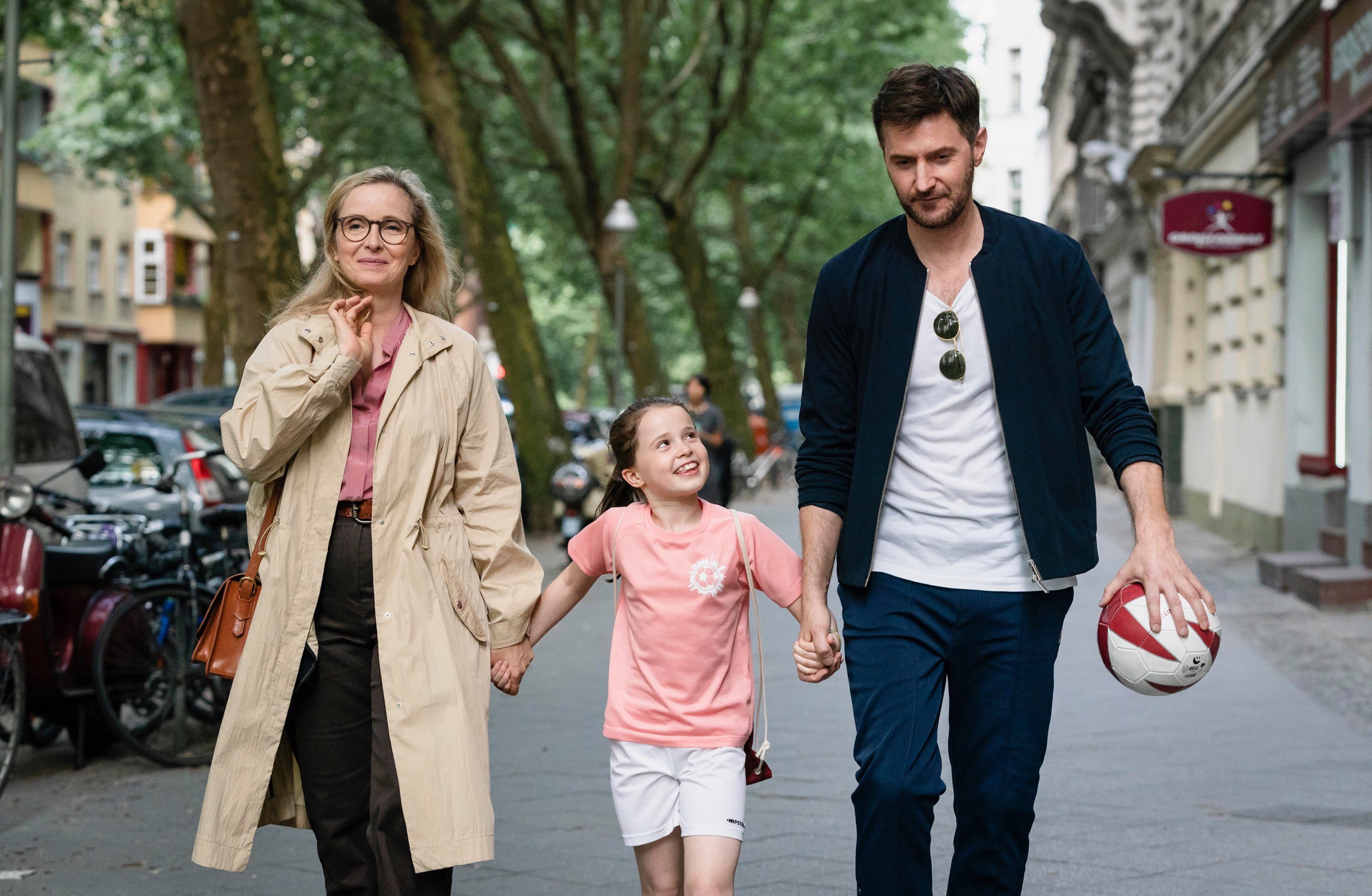 In it she plays Isabelle, a divorced woman raising her only daughter Zoe when tragedy strikes and her child dies. Isabelle travels to Russia with a fertility physician in a quest to bring back her little girl.

Delpy wanted to tackle the sensitive subjects of grief and mourning, specifically when it comes to women as she believes that “people have been ingrained that women should follow a certain route of mourning.”

“What if a female character doesn’t do that? I believe that’s extremely controversial,” she added.