BEN ASKREN reckons it is 'almost impossible to tell' if Jake Paul is a good fighter because his level of competition 'was so low'.

Paul has won both his fights by knockout since turning pro in January 2020. 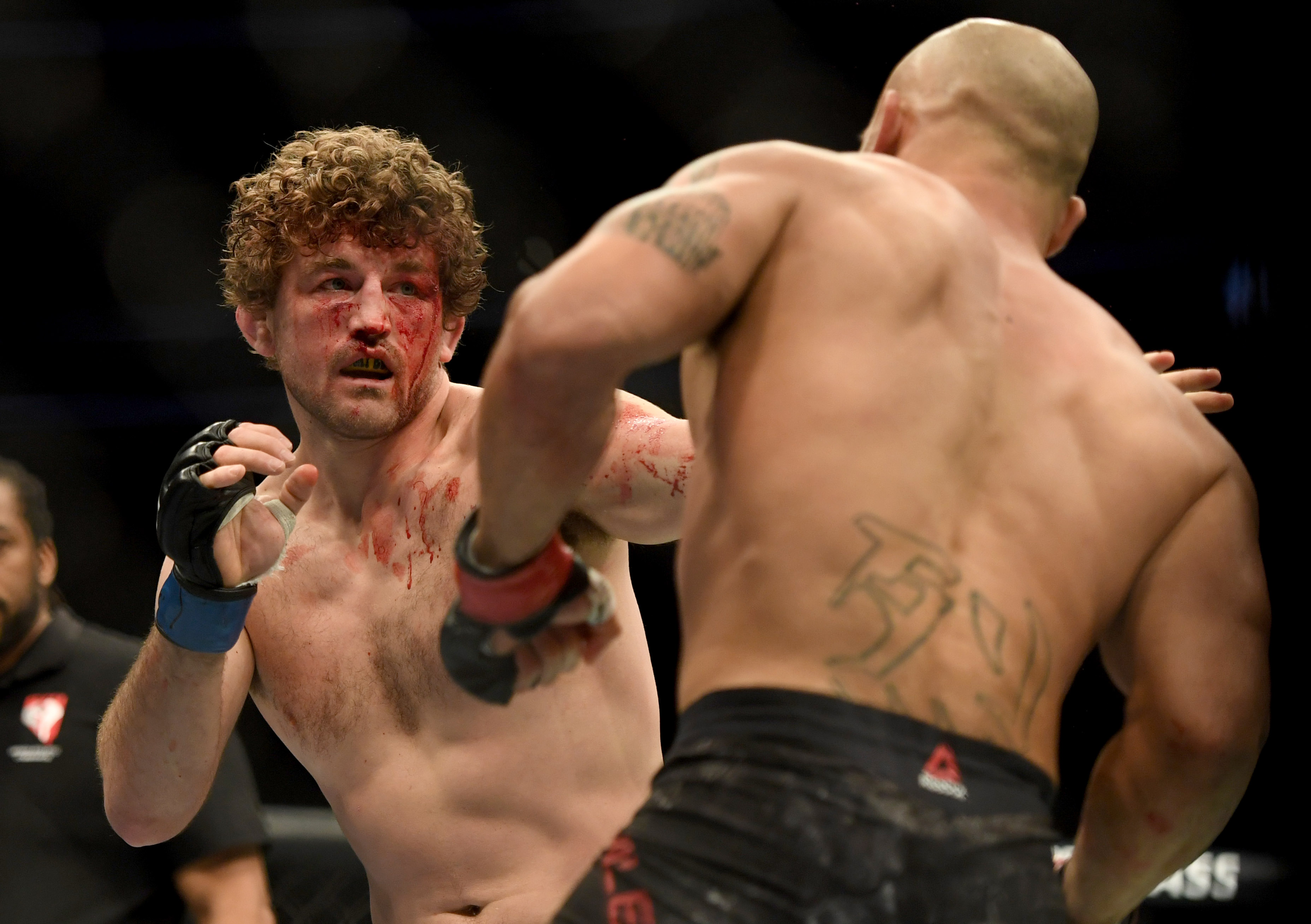 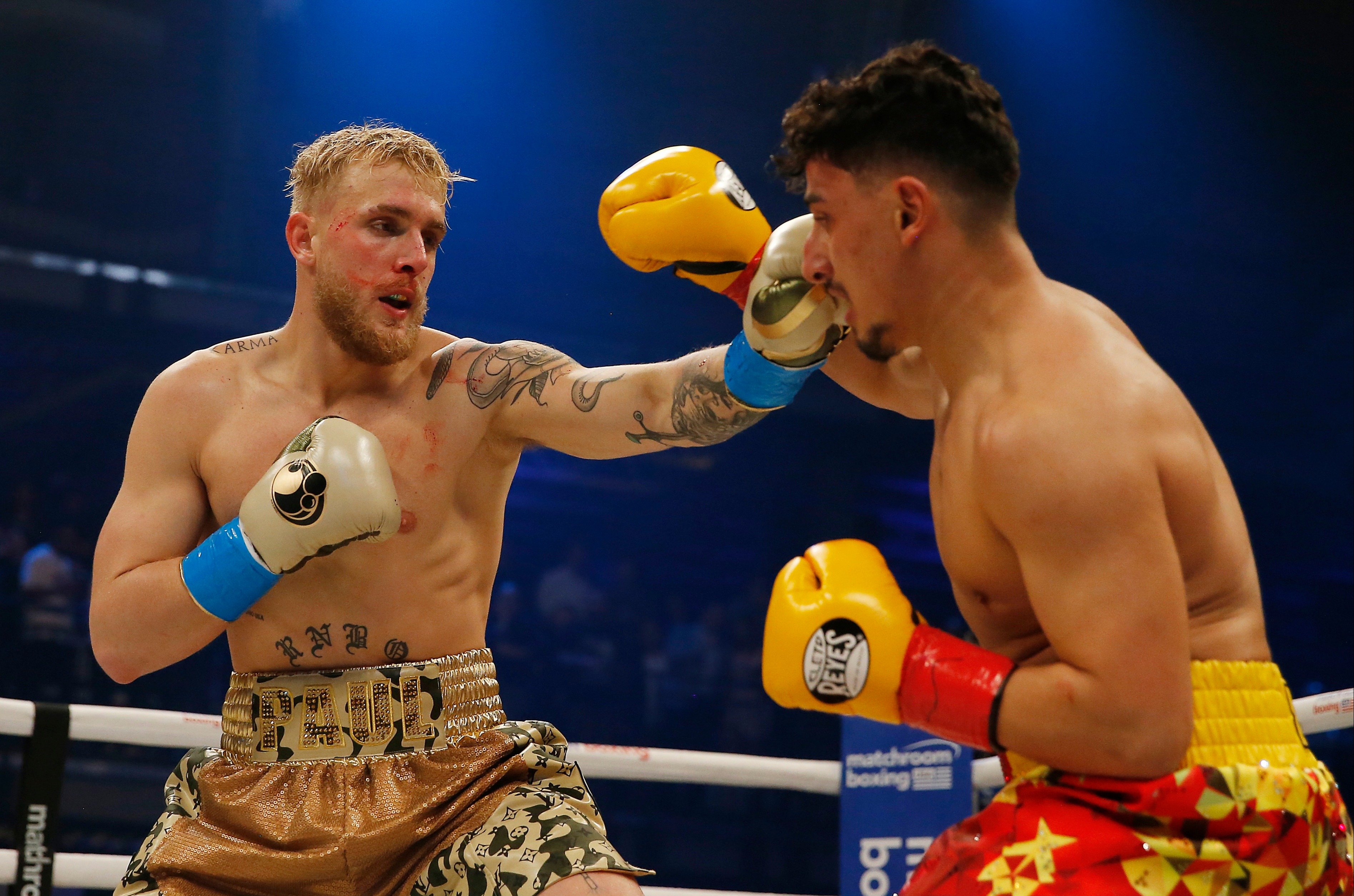 But those have come only against online rival 'AnEsonGib' and ex-NBA star Nate Robinson.

And the former Olympic wrestler admitted he is still in the dark about what to expect, having seen Paul untested in his boxing career.

Askren, 36, told The Metro: "We haven’t seen anything.

"The level of his competition was so low that it was almost impossible to tell if he is actually good at this.

"If there is one thing people respect about all fighters it’s the toughness to deal with adversity in battle and we have not seen that out of him.

"I don’t think he was hit hard by either one of those guys. They were so incredibly terrible at boxing. So we haven’t seen anything out of him yet."

Askren was considered one of the best talents outside of the UFC before he finally signed with Dana White in 2018.

He divided opinions due to his wrestling-based style, and hung up his glovesafter just one win and two losses in the UFC.

But as Askren heads into his unprecedented boxing match with Paul, 24, he finds himself in an unusual position – as the more popular headliner.

He said: "I didn’t realise how much people didn’t like Jake Paul until I tuned in and started listening to what people were saying about him.

"That’s my persona. But everyone freaking hates Jake Paul.

"One of the things you have to realise about prize fighting is that the more recognition and scrutiny you can bring to yourself, the faster you are going to move up the ranks.

"When you look at the job, you have to look at all parts of the job. Is part of the job being good at fighting? Absolutely.

"But a part of the job is also figuring out how to promote yourself so you can advance much quicker."