The Holy Bible highlights a number of events that will unfold before, during and after the triumphant Second Coming of Jesus Christ. According to Christian belief, the Son of God will return in the End Days to establish a 1,000-year kingdom on Earth and take up His seat of power in Jerusalem. Before this happens, however, the Bible warns the Antichrist will first arise to deceive mankind and usurp power.

Upon the Second Coming, a scripture expert has told Express.co.uk Christ will lay waste to the Antichrist’s armies and slay the great deceiver in the final battle of good and evil, Armageddon.

Leading into these events, the Bible’s Book of Revelation says the mighty River Euphrates will dry up, opening up Jerusalem for an attack.

The Euphrates is one of the longest and most important rivers in the world, having nurtured the cradle of civilisation in Western Asia.

The river cuts across Iraq, Syria and Turkey, and together with the River Tigris, defined the lands of Mesopotamia, which means “land of rivers”. 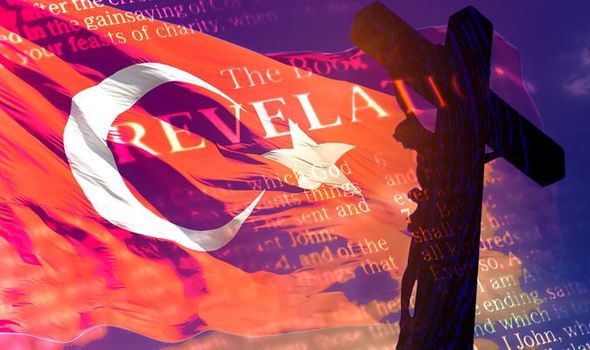 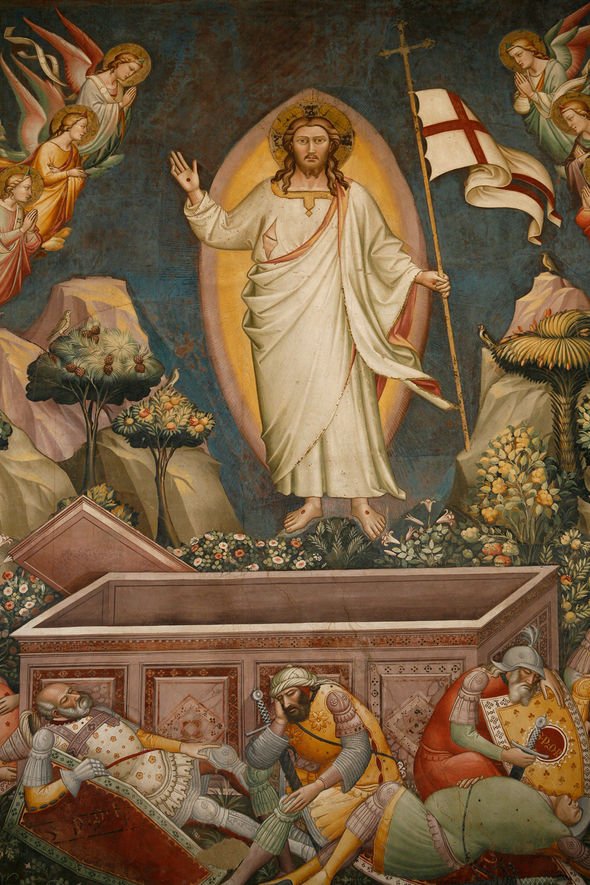 Tom Meyer, a professor of Bible studies at Shasta Bible College and Graduate School in California, US, has now claimed the construction of a dam in Turkey may unintentionally cause the river to dry up and set Biblical prophecy in motion.

The Bible expert said: “The construction of a series of dams in Turkey which culminated with the great Ataturk Dam (1983-1990), one of the world’s largest dams, could be unintentionally paving the way for the fulfilment of Biblical prophecy within our lifetimes.

“The vast majority of the mighty Euphrates River’s annual flow originates within the nation of Turkey.

“The Euphrates is a great river, over 1,800 miles long, stretching from its source in eastern Turkey, through Syria and Iraq, and terminating in the Persian Gulf.

“The Euphrates plays a significant part in Biblical history and prophecy.”

The Euphrates runs north of Israel, which according to Professor Meyer is the direction from which Israel’s historical foes – except Egypt – have attacked.

To the west of the Holy Land, the Mediterranean Sea provides a natural barrier and to the east are miles upon miles of desert.

Professor Meyer said: “The prophecy with which we are concerned relates to the sixth out of seven bowl judgments recorded in the book of Revelation and will occur shortly before the glorious Second Coming of Christ when he slays the Antichrist and establishes his literal 1,000-year reign in Jerusalem (Revelation 16:12).

“According to Revelation, the great Euphrates River will literally dry up so that the kings from the east can march their armies toward Jerusalem without hindrance in order to partake in the final great battle against Jerusalem: Armageddon. 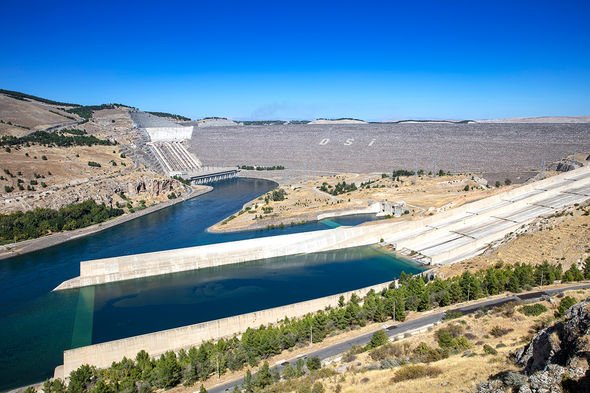 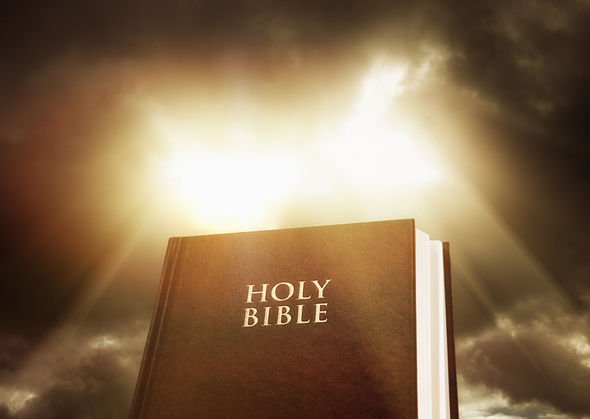 “The Ataturk Dam can be shut off, thus causing the river to dry up downstream and allow the armies of the Antichrist to attack the Holy Land from the north.”

The 554ft-tall (169m) damn stands in the southeastern Anatolia Region of Turkey, on the borders of two provinces.

And there is a historic precedent of Turkey using the damn to block off the river.

In 1990, for instance, Turkey blocked the Euphrates to fill up the Lake Ataturk Dam, an artificial reservoir.

Professor Meyer said: “This act, which occurred in our lifetime, caused the nations downstream to suffer water shortages and blame Turkey for weaponizing water, a precious resource in the Fertile Crescent.

“The technology already in place to stop the Euphrates River from flowing could be another piece of the puzzle that makes the fulfilment of the book of Revelation in our lifetime a terrifying prospect.

“Of course, before these apocalyptic events unfold on the global stage, Christians will be ‘raptured’ or taken suddenly to heaven by Christ himself to escape the awful divine judgment to come.”

Professor Meyer has previously thought Express.co.uk of the events that will lead to the Rapture.

Professor Meyer is a Bible expert who is also known as the Bible Memory Man after he memorised more than 20 books from the Bible.