Bidder in Asia buys Basquiat painting from 1982 for $85M

Boutique auctioneer Phillips sold a 16-foot-wide, red-and-peach painting by Jean-Michel Basquiat for $85 million in New York on Wednesday. Japanese billionaire Yusaku Maezawa put the untitled 1982 painting up for sale, and an Asian telephone bidder represented by a Phillips representative based in Taipei won it after a four-minute competition.

The sale didn’t break the $110.5 million record for a Basquiat, held by an untitled blue work from 1982 that Maezawa won in 2017. Still, the red example sold by Phillips reaped a tidy profit for Maezawa, the mogul behind the e-commerce site Zozotown, who bought the red Basquiat six years earlier for $57.3 million. That represents a 48% return for the collector. 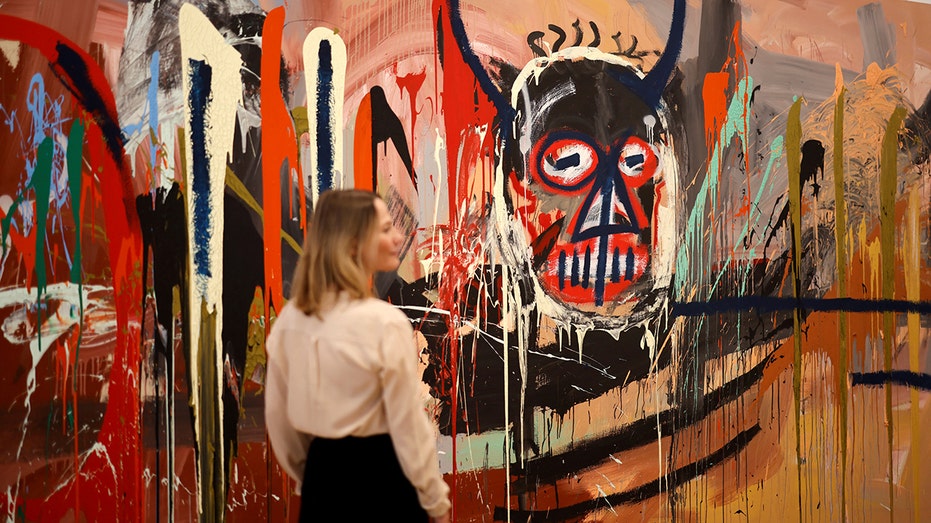 The Phillips auction continued the art market’s hot streak over two weeks of sales that has seen record prices for works like the "Shot Sage Blue Marilyn" and an iconic Man Ray photograph. Buoyed by the art market’s recent strength and Basquiat’s international appeal, Phillips headed into the sale with a measure of confidence, giving the work featuring a devilish figure a $70 million estimate.

The house hedged its bet, signing up an outside investor ahead of the sale to pledge to bid an undisclosed sum for it if no one else stepped up in the moment, guaranteeing the Basquiat would be sold.

Such financial mechanisms, called third-party guarantors, are increasingly common in the auction industry and in several cases helped larger rival Sotheby’s $409 million modern-art sale the night before. Sotheby’s sale amounted to the house’s third-largest single sale total ever. But its success hinged in part on selling several pieces by Pablo Picasso and others to guarantors who only had to place single bids to win. 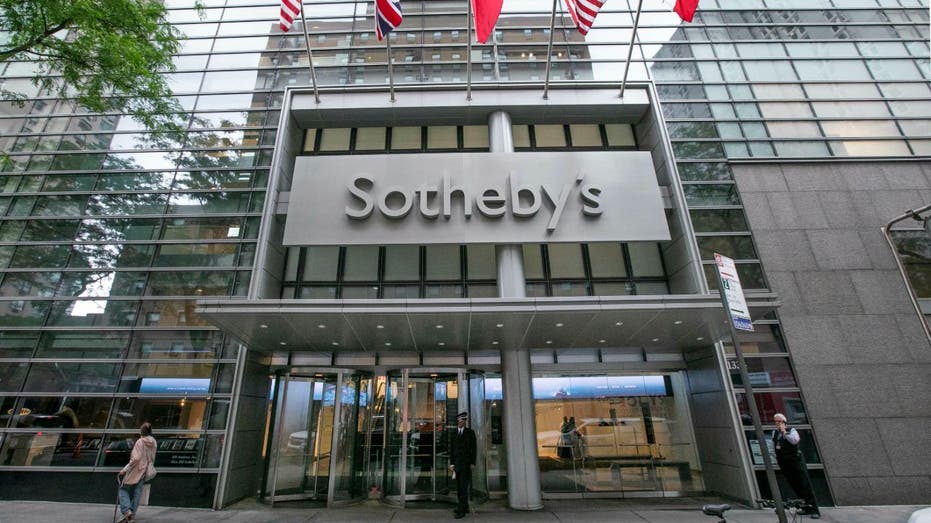 Market watchers pay attention to the number of bidders who compete for works at the priciest levels because thin bidding can hint at potential cracks in collector confidence. On Wednesday, two bidders vied for the Basquiat—so that could indicate collectors still crave his work at a broad level. The work’s wall-spanning size may also have played a role in its appeal.

MARILYN MONROE'S DRESSES FROM POPULAR MOVIES UP FOR AUCTION 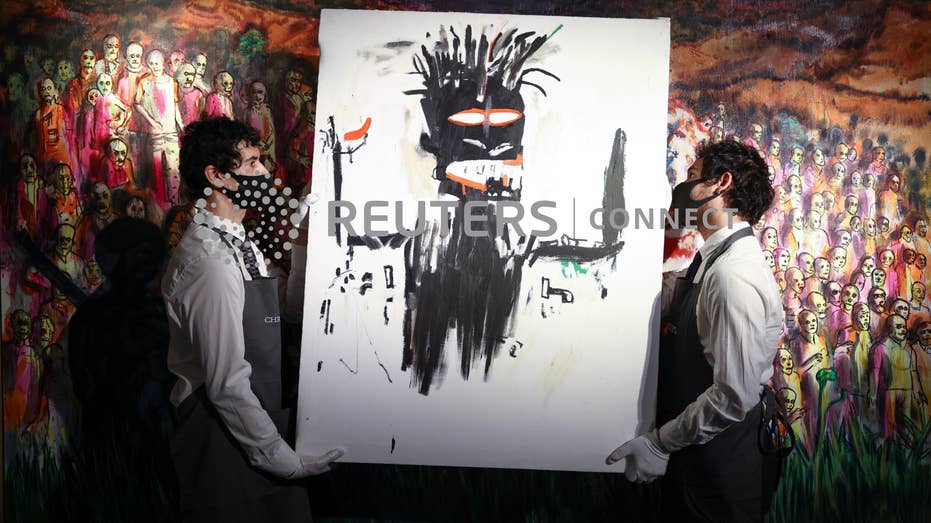 On Thursday, Sotheby’s will cap the New York spring sales with its own pair of sales offering edgy, newer works that collectively are expected to exceed $222 million.