President Biden approved an emergency declaration for the state of California on Monday as more than 131,000 customers remain without power from deadly storms that pounded the state over the past week.

The Federal Emergency Management Agency (FEMA) was authorized to mobilize and provide equipment and resources to alleviate the impacts of the severe winter storms, according to the White House.

Last week, officials in California ordered evacuations as hurricane-force winds, surging surf and heavy rains rolled in. The deadly storm caused flooding, mudslides and knocked out power to tens of thousands of residents.

At least 12 people over the past 10 days were killed, according to Reuters. 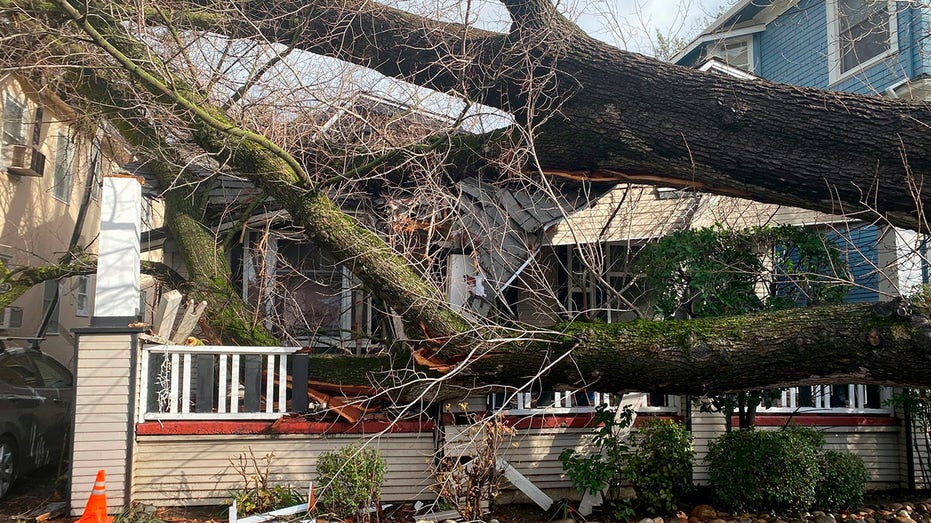 The storm was the latest in a series of so-called atmospheric river storms to reach the drought-stricken state.

Over the weekend, the National Weather Service warned that "damaging winds will return" Sunday evening into Monday as the next storm approaches. 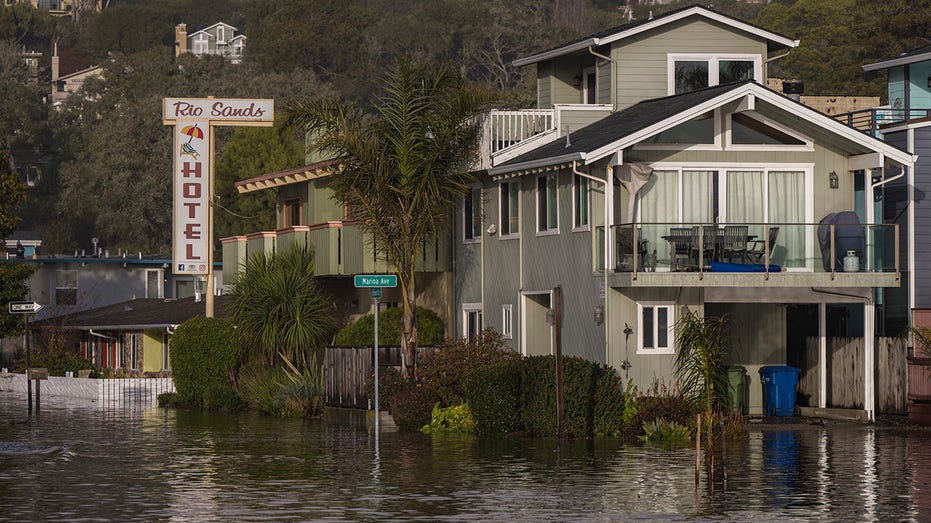 "The next and most potent storm of the series will bring yet another round of heavy rain on already flooded rivers & saturated soils, high winds that may topple trees/power lines, and heavy snow on top of an enormous snowpack," the NWS tweeted.

Officials are also advising against travel in northern California on Monday morning due to heavy rain, snow and damaging winds.