A number of dancers are speaking out and taking umbrage with the idea that recruiters are allegedly requesting individuals to work as unpaid volunteers for the halftime show of February’s big game.

The 2022 halftime show will take place at Los Angeles’ SoFi Stadium and see performances by Dr. Dre, Eminem, Mary J. Blige, Snoop Dogg and Kendrick Lamar. Fatima Robinson – whose credits include the likes of Aaliyah, the Backstreet Boys and Michael Jackson – will lead the choreography.

Robinson said via Instagram that she is "happy to be hiring 115 paid dancers for the Super Bowl this year…..the most ever hired."

However, despite the A-list billing, a large number of other "predominantly African American" background performers are allegedly being asked by various recruiters to "volunteer" their time in the weeks leading up to the National Football League championship.

According to direct messages obtained by Page Six, in addition to the long hours of "mandatory" rehearsals and subsequent show time that adds up to over 60 hours of work, professional dancers are also allegedly being asked to "provide their own transportation."

They also must allegedly refrain from bringing in their cellular devices and posting to social media, which would inhibit the ability to share the big moment with their followers in hopes of landing future dance opportunities, the outlet reports. 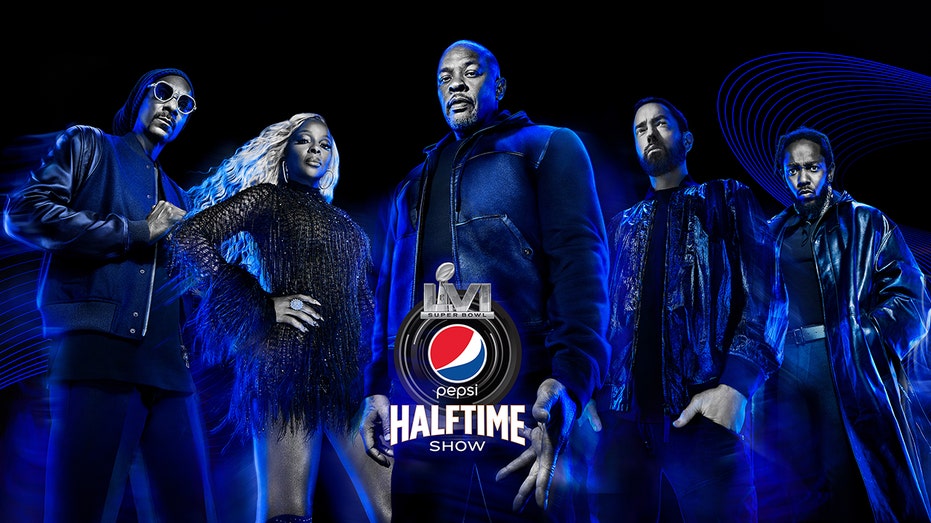 Taja Riley, the daughter of record producer Teddy Riley, told Page Six that the business as a whole needs to be reset in regard to paying dancers for their skills and time and adjusting for inflation as cost of living continues to soar.

"These are things that are pretty common in the industry, but what is not common is a coordinator or production or producer reaching out to professional talent to hire them as volunteers and working them for the amount of time that they are requesting," Riley, who has more than 16 years of professional dancing experience alongside artists such as Beyoncé, Janet Jackson, NERD and Nicki Minaj, said.

"I’m sure I don’t have to explain but the Super Bowl is the most PROFITABLE GLOBAL SPORTING EVENT ON ANY GIVEN YEAR," Riley wrote in a lengthy social media post.

"Why be cheap, especially on such an incredibly important performance honoring, + showcasing African American talent?" she inquired.

Riley performed at the 2016 halftime with Beyoncé, Bruno Mars and Coldplay as well as with Jennifer Lopez and Shakira in 2020. 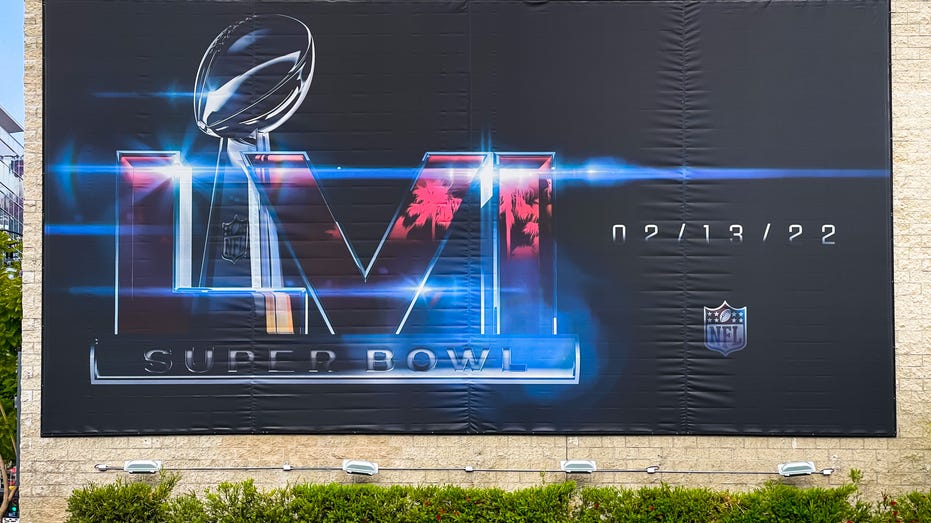 "Based on All the info listed above, here are things that I find fishy: asking to sign an NDA b4 [before] learning how the ‘volunteers’ will be utilized, work exertion hours + ‘volunteering period’, having to pay your own transportation/food, not knowing who will be handling/directing the ‘volunteers’. And last but certainly not least —> agents allowing for their signed talent to even consider doing this. @blocla," Riley added.

Other performers, including dancer Alyson Stoner and Heather Morris ("Glee"), have also spoken out about the matter on social media.

Reps for LA Bloc Agency, which represents Robinson, did not immediately respond to Fox Business’ request for comment.

Furthermore, in an interview with the Los Angeles Times, Riley claimed Robinson had blocked her on Instagram after she shed light on the goings-on behind the scenes. 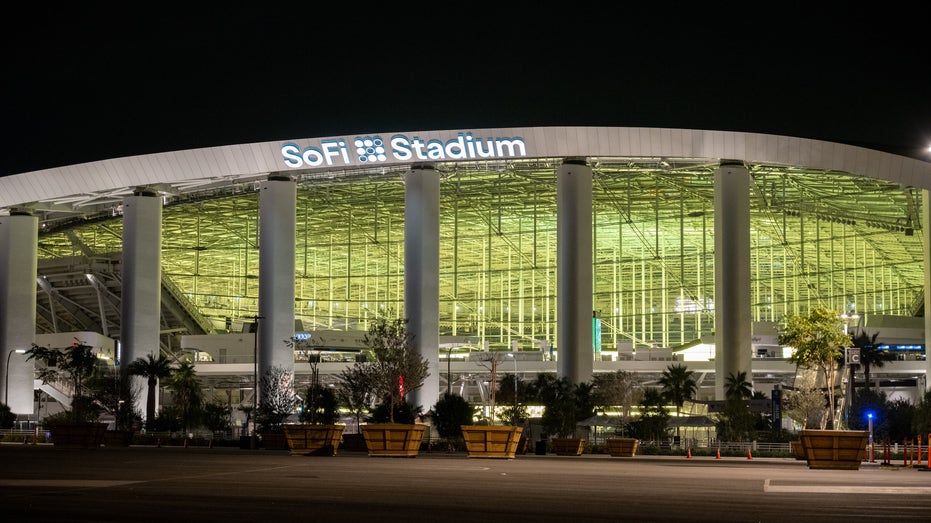 "This is way bigger than the Super Bowl," said Riley. "This is another example of the systemic problem in the dance industry where we feel we are being bullied to pony up [by participating for exposure only] or face being blacklisted if we speak out."

Roc Nation – which executive-produces the Super Bowl halftime show – told the Times in a statement that: "No one working with this show contacted an agency to request professional dancers to volunteer. Lastly, we strictly follow and adhere to all SAG-AFTRA guidelines."

"We know firsthand the level of passion, talent, creativity, and long days of preparation it takes to pull off a performance of this caliber and so it’s important that we address the current narrative," the memorandum states.

Roc Nation did not immediately respond to Fox Business’ request for comment.