THE price of biscuits has soared by as much as 42 per cent, a report shows.

Almost 100 of the most affordable products have got dearer over the past 12 weeks. 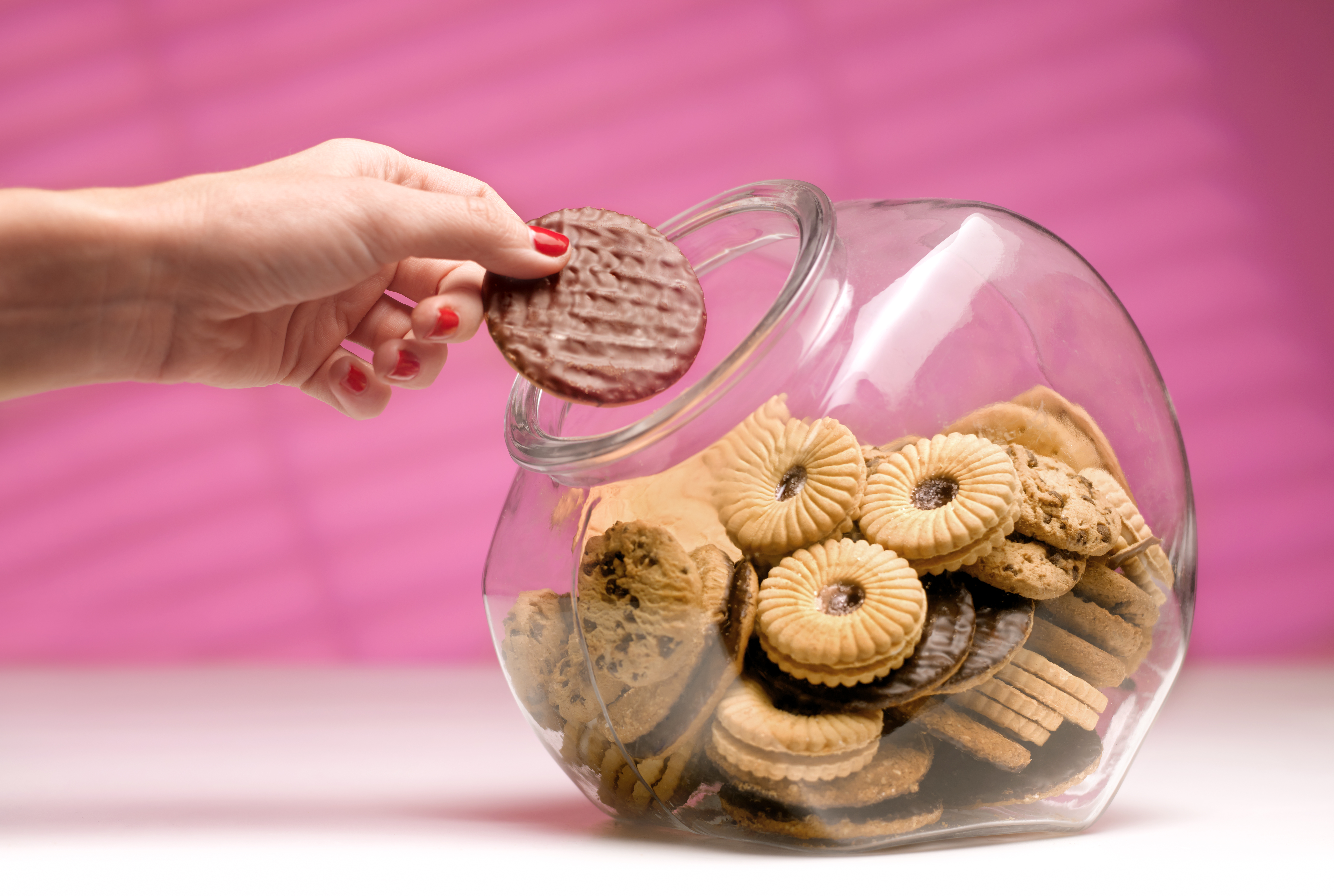 Morrisons’ own Bourbon Creams rose 27.1 per cent from 59p to 75p for 300g, according to The Grocer mag using Assosia data. 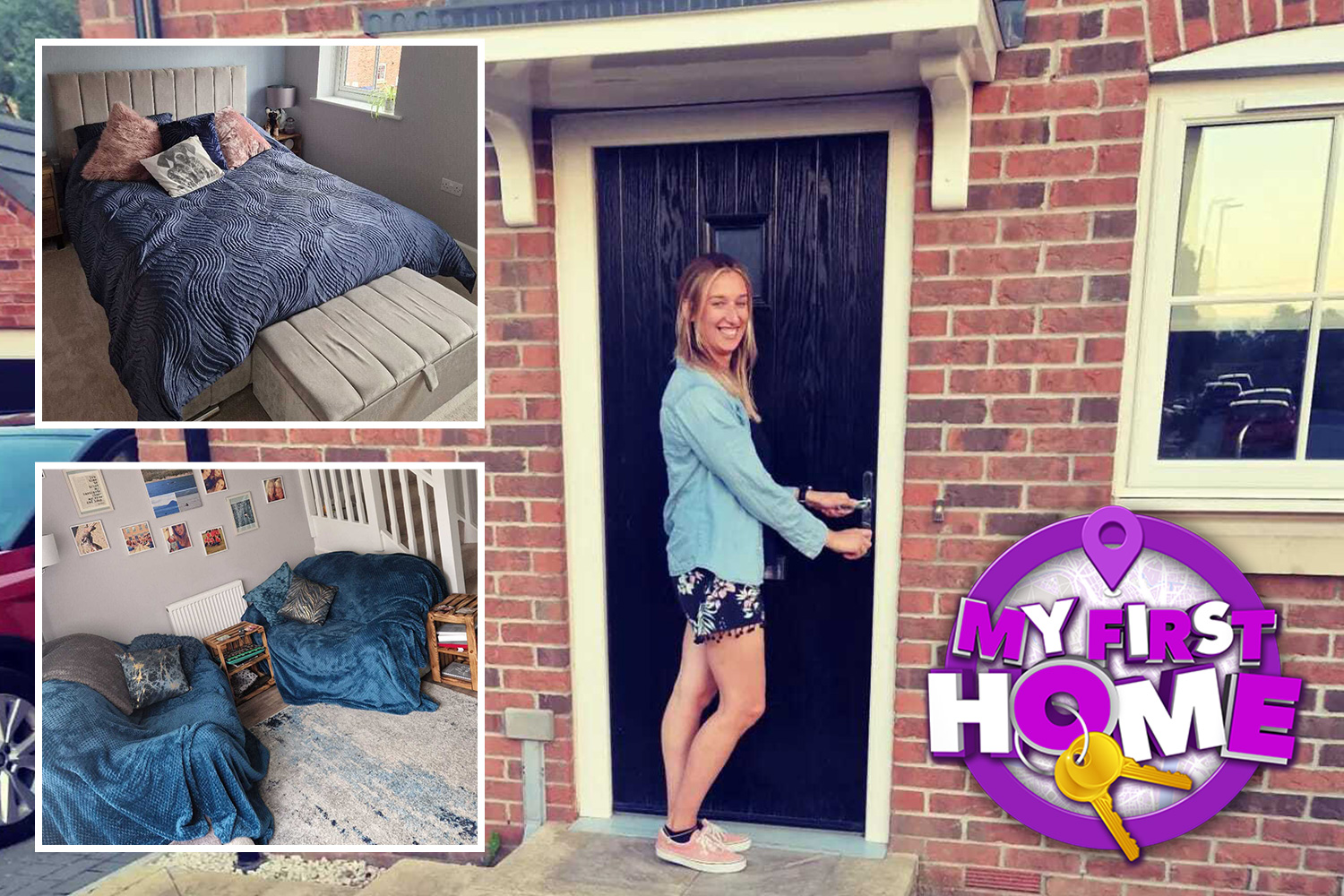 I’m a first-time buyer – my Christmas side hustle added £3,600 to my deposit

A spokesman for Morrisons said it was working to keep prices low but faces “an unprecedented period of inflation”.

The Grocer has approached the other multiple retailers and McVitie’s for comment.

It comes after several tea brands – including Twinings, Pukka and Tetley – have seen significant price increases in the major supermarkets this year.