WWE diva Lana is facing her second divorce within eight months after Bobby Lashley told her he wanted to end their marriage. 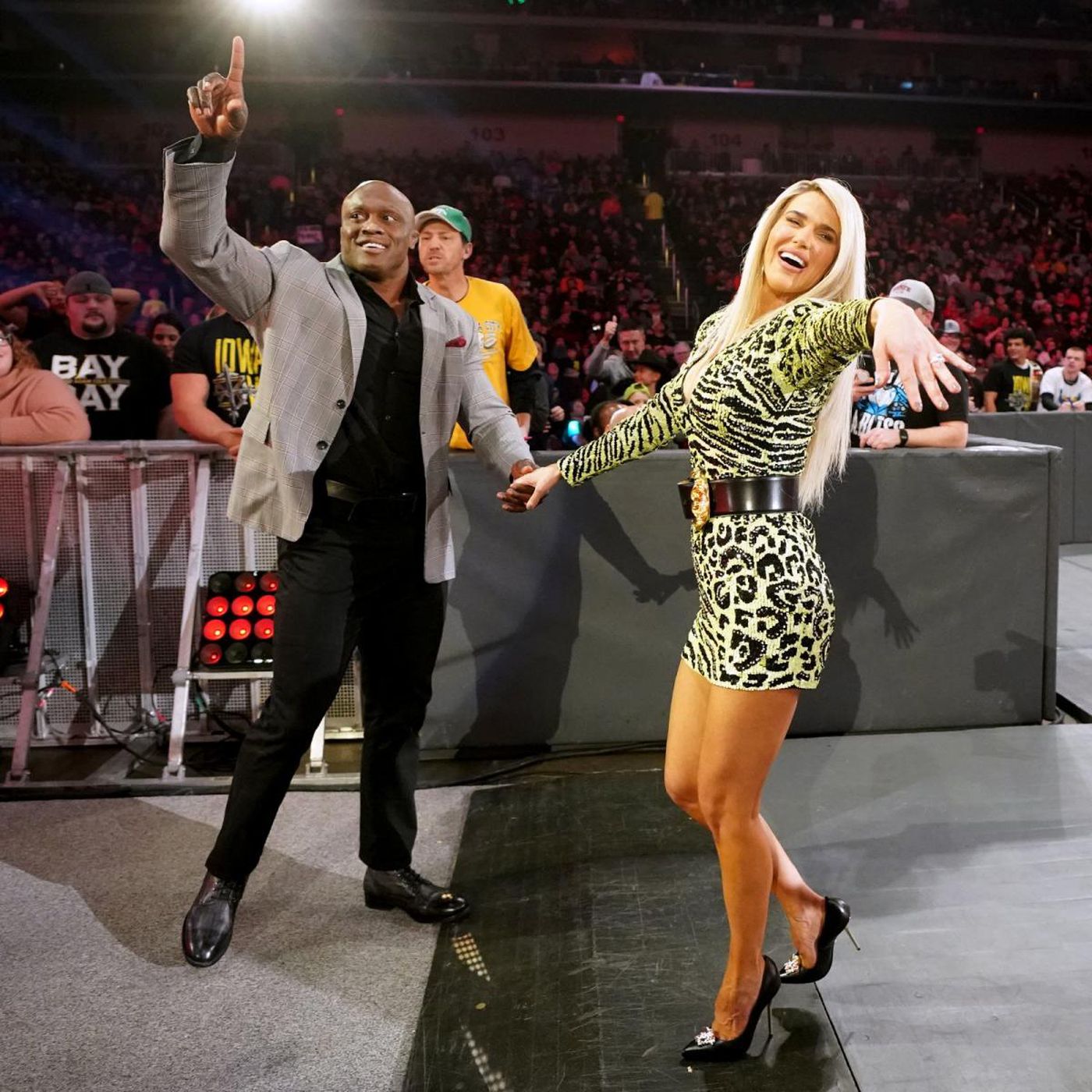 The couple took their vows on the January 6 episode of Raw, with Lana revealing several threats and Lashley having to deal with online racism throughout the storyline.

The scorned Rusev, who she is still married to in real-life, failed to get his revenge on the pair after the Bulgarian Brute was released from WWE in April due to the coronavirus.

That led Lashley to get involved with MVP instead, with the veteran taking The Almighty under his wing and securing a WWE Title shot against Drew McIntyre at Backlash on Sunday.

Several weeks ago Lana was told by her husband to remain backstage during his matches, but she ignored that order two days ago to accidentally cause a distraction that allowed McIntyre to take advantage and retain his title.

Now it looks like the much-publicised love affair is coming to quick end following Raw. 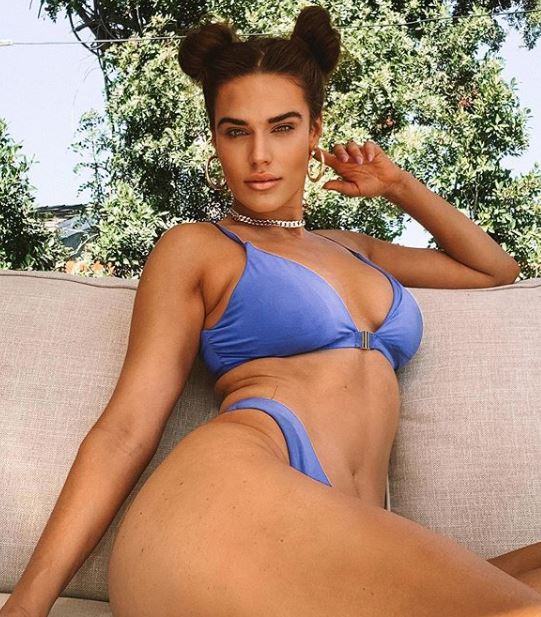 Lashley was in the ring when Lana came out to inform her fella that MVP was the problem, with the former US champ responding by telling Lashley it was actually his wife.

Lashley then blamed Lana for using their sex lives to get famous, which the Ravishing Russian retorted to by saying she would have slept with someone more famous if that was the case.

But as Lana looked for an argument, Lashley gave up fighting to drop the huge bombshell and inform her he wanted a divorce, just six months after they tied the knot. 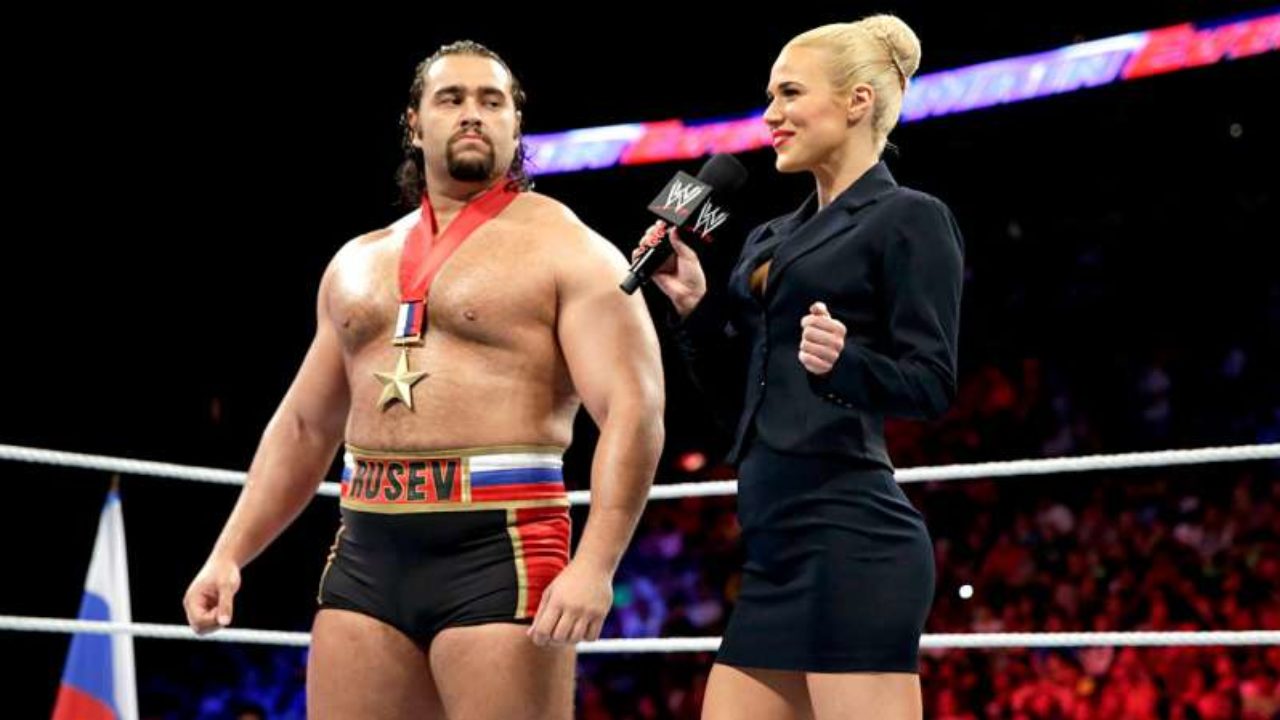