A BOOKIE has decided to refund bets after Campbell Hatton’s controversial victory over Sonni Martinez.

The 20-year-old son of legend Ricky Hatton was crowned the winner via decision on the undercard of Anthony Joshua’s defeat to Oleksandr Usyk. 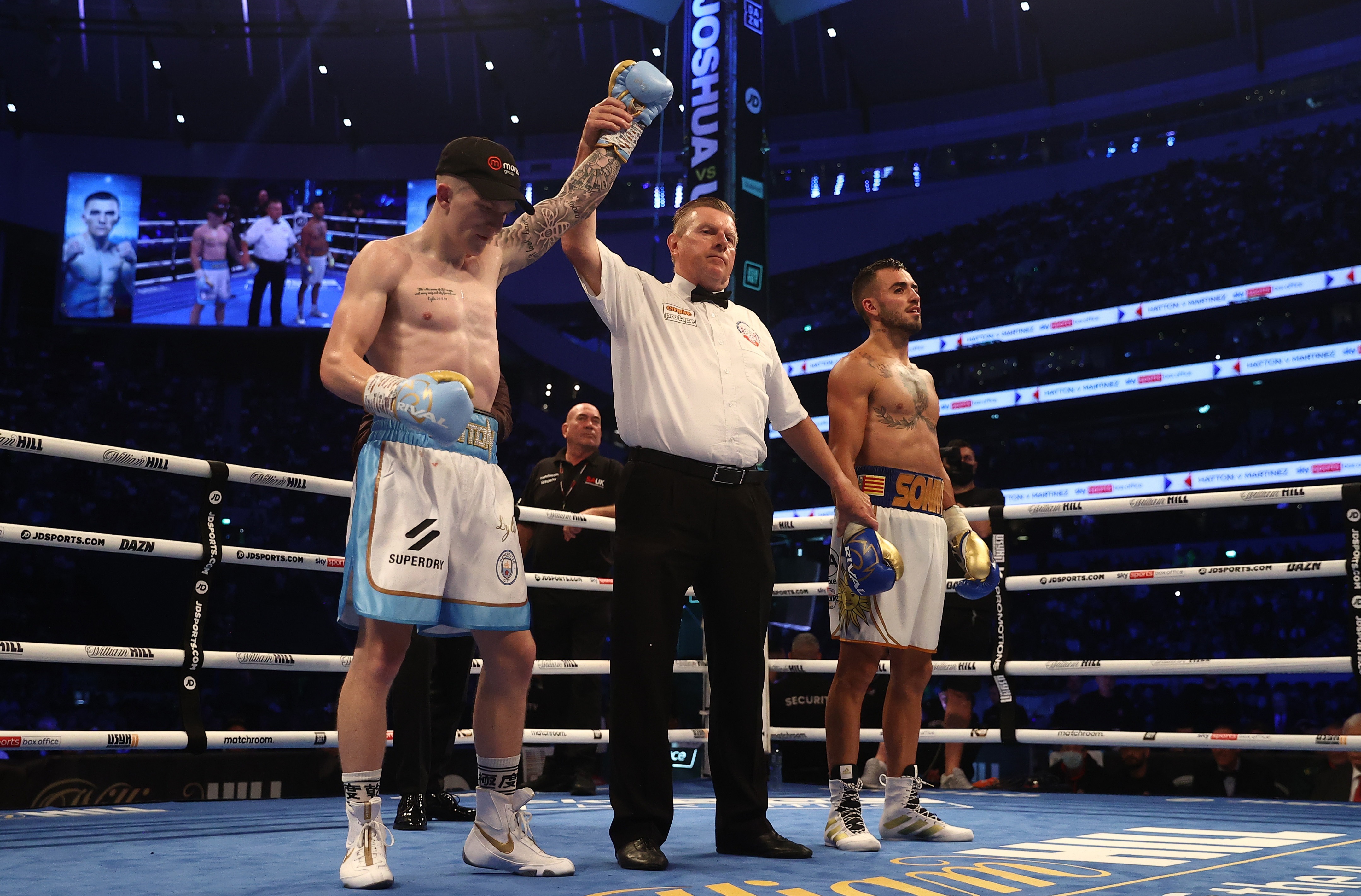 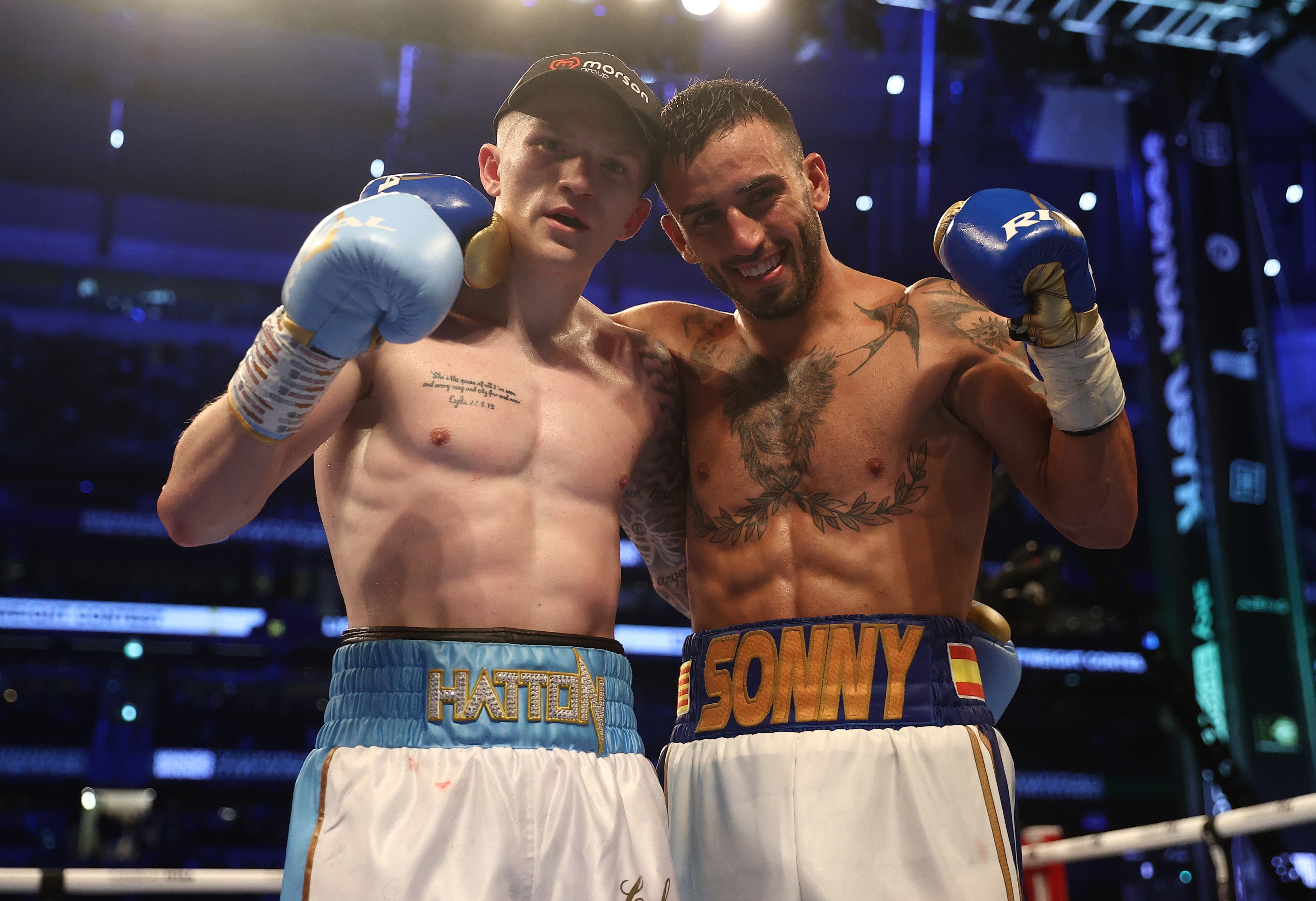 But the scorecard was met with huge jeers from the crowd at Tottenham after the youngster was outclassed.

Many felt it should have been Martinez who was awarded the win – and it appears that Paddy Power agree.

They have now announced that all single bets on Martinez to beat Hatton as a free bet after fans felt he was ‘robbed’.

Hatton arrived at the ring to the tune of ‘Blue Moon’ and wearing blue and white shorts with a Manchester City badge on them.

But he seemed surprised by the Spaniard’s movement as his foe managed to avoid most of his offense.

Martinez produced and landed numerous uppercuts on the Englishman.

However, his efforts did not prove to be enough to convince referee Marcus McDonnell that he was the better man.

Hatton admitted afterwards: “I’m not happy with my performance at all to be honest. I’m a lot better than that.

“The opponent was a lot better than anyone I’ve faced before. There’s positives and definitely negatives.

“He did a lot of flashy stuff, a lot of showboating, it’s not something any of my opponents have done before.

“I’m already a lot better than I’ve shown there, I’m not happy with that performance at all. Onto the next.”

His ex-boxer coach and uncle Matthew added: “It was a good entertaining fight, a very good learning fight, let's not forget it's going to be a process.

“I thought it was a good entertaining fight against a good opponent, Campbell shouldn't be too harsh there.”