PARIS SAINT-GERMAIN keeper Keylor Navas was so desperate to get in on the action against Istanbul Bakasehir he turned into a makeshift left-back.

The Costa Rican stopper watched his side cruise to a 2-0 victory in Turkey thanks to goals from Everton loanee Moise Kean. 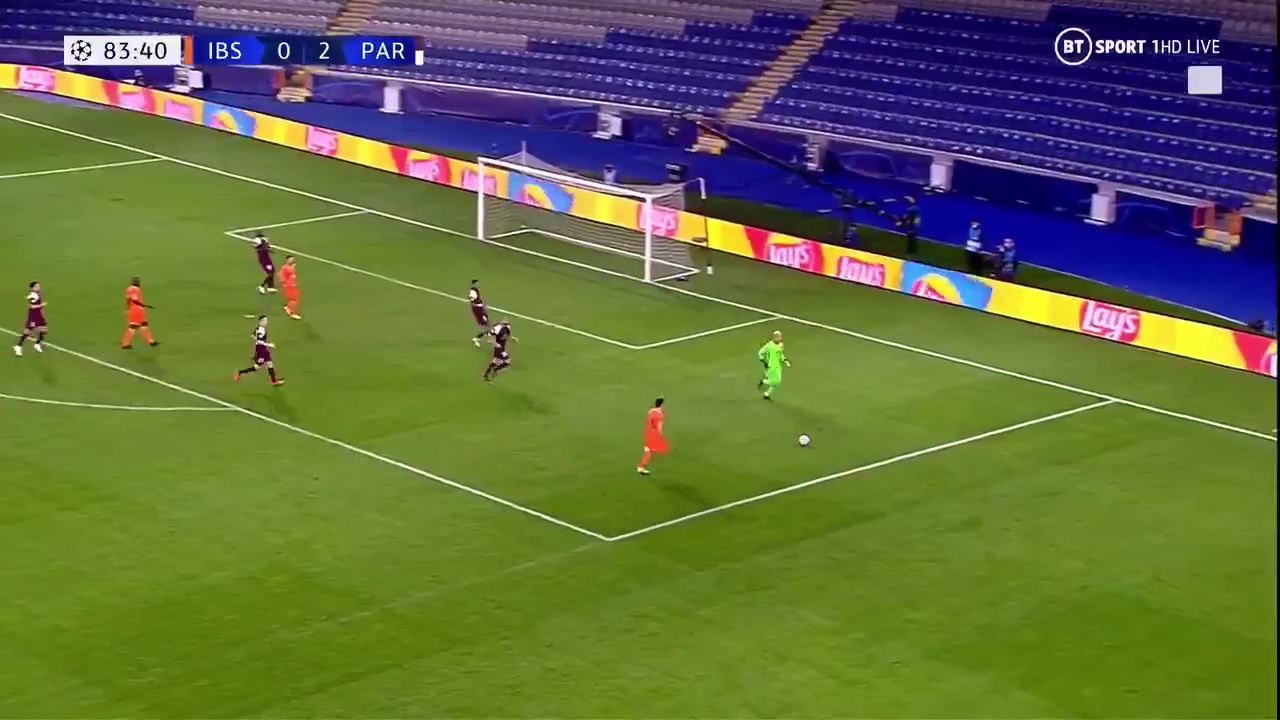 It took the French champions 64 minutes to open the scoring before Kean put the game beyond doubt ten minutes from time.

With a clean sheet in the bag seemingly not enough for Navas, the veteran stopper decided he would charge up the field with the ball in the 84th minute.

As it spilled loose in the box, the 33-year-old beat his opponent in a foot race to the edge of his area and took it around him.

Navas then raced with the ball down the left touchline and nonchalantly laid it into the path of Kean.

BT Sport uploaded the footage to social media and fans were quick to have their say.

One said: "Keylor Navas has gone full 10-0 up on #FIFA21 in PSG's Champions League game with Istanbul Başakşehir."

Another added: "When you’re battering someone on FIFA and decide to start winding up your opponent."

A third said: "Navas was so bored in goal, he does what he wants." 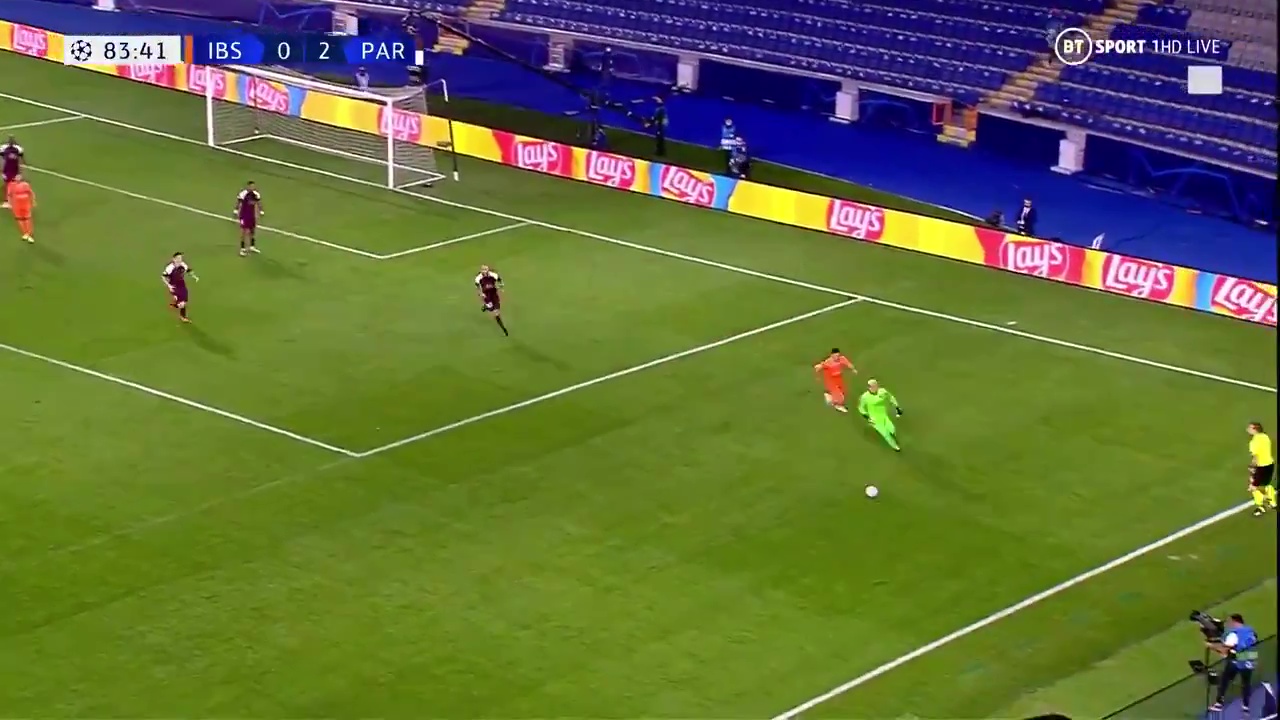 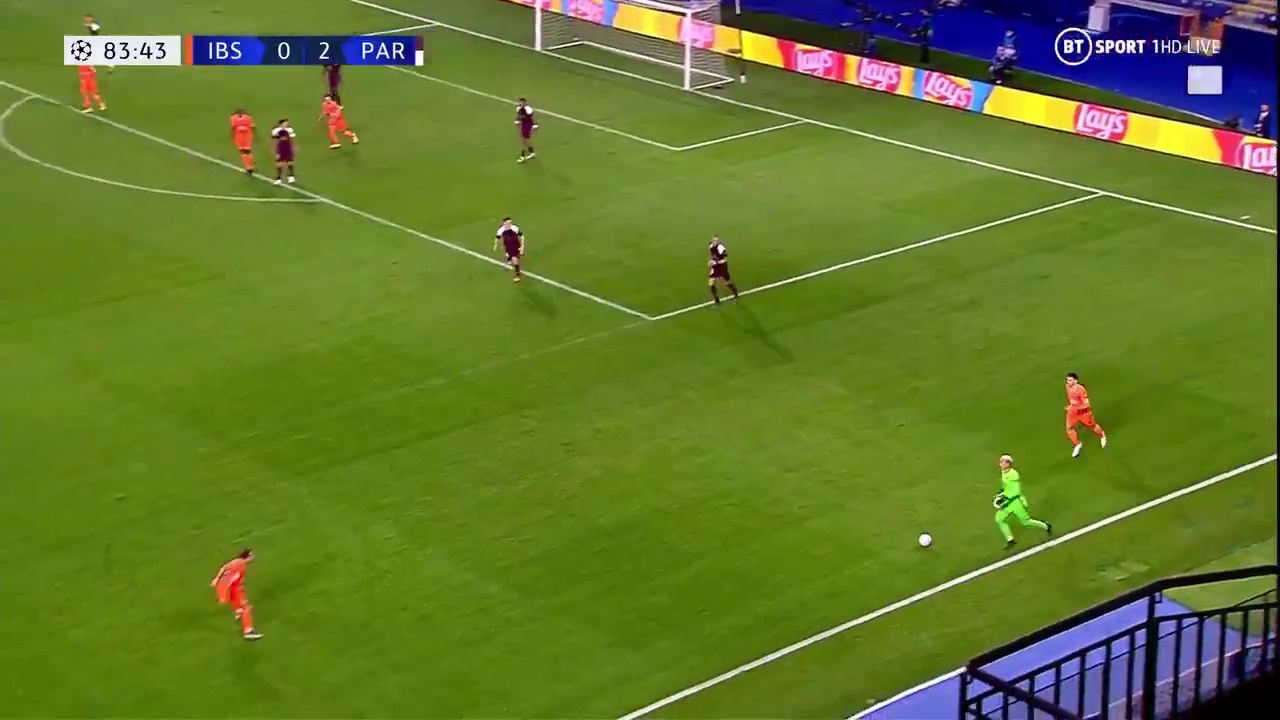 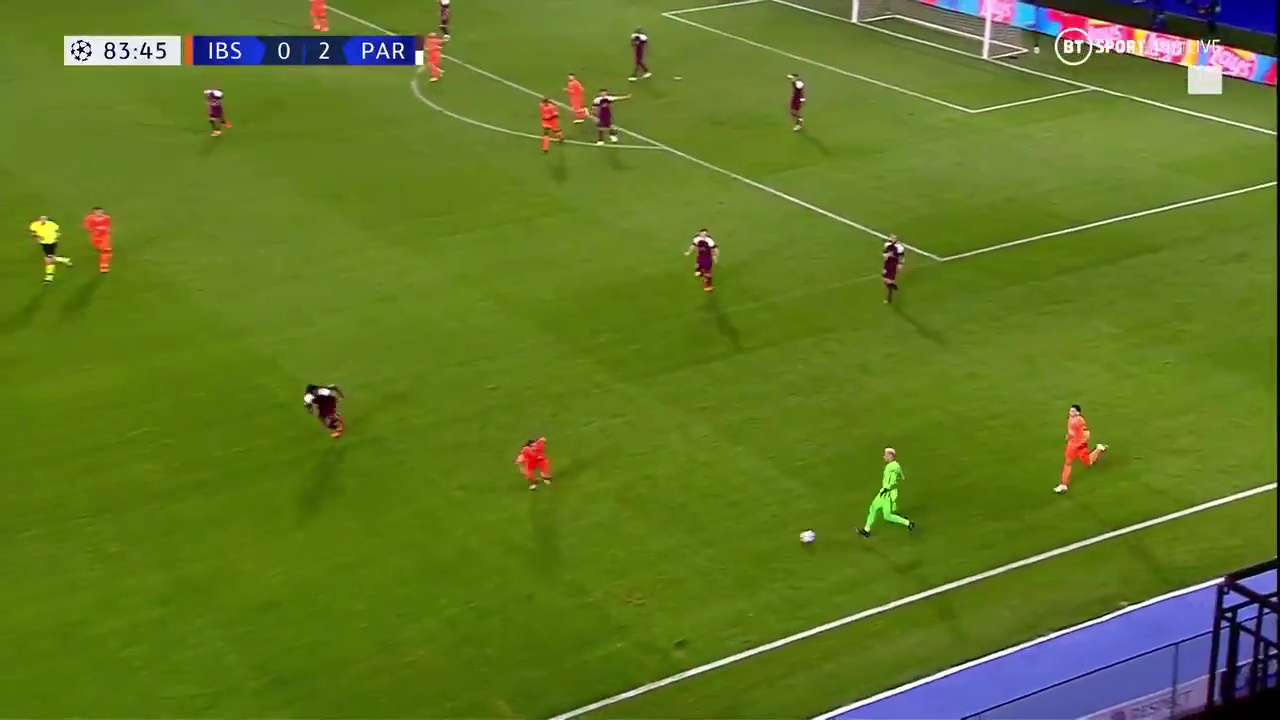 His rush of blood was similar to Bayern Munich stopper Manuel Neuer who is renowned as the ultimate sweeper keeper.

And Man City's Ederson also has a history of joining in with play 40-yards away from goal.

In a win over Wolves last year, the Brazilian made Pep Guardiola's heart sink when he joined in with the midfield for a short passage of play.