BOXING ref Terry O'Connor was NOT using his phone while scoring Lewis Ritson's controversial win, the British Boxing Board of Control have said.

Last Saturday the veteran official scored the Peterborough bout 117-111 in favour of the Newcastle super-lightweight, despite underdog Miguel Vazquez putting on a clinic. 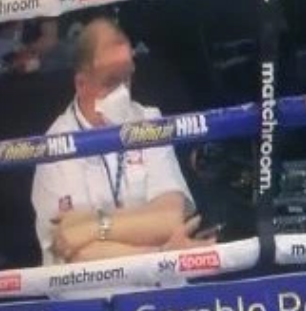 A freeze frame taken from Sky Sports and spread on social media made it look like O'Connor was checking a handset during crucial rounds.

WBC president Mauricio Sulaiman also got involved after the photo went viral, writing: "This image is extremely troubling to any person involved in boxing."

But SunSport believes an unfortunate angle made O'Connor's pen and score card resemble a mobile and the BBBoC are satisfied following a hearing.

A statement from the BBBofC read: "British Boxing Board of Control Judge Mr. Terry O’Connor appeared before the Stewards of the Board to discuss his performance at the tournament held on 17th October 2020 at the East of England Showground Arena, Peterborough.

"Allegations made on social media and the print media as to Mr. O’Connor using a mobile telephone or similar handheld device were considered.

"Following extensive consideration of footage and Mr. O’Connor’s evidence supplied, the Stewards are satisfied that Mr. O’Connor was not in possession of any telephone or handheld device whilst carrying out his duties as a Judge in the contest between Lewis Ritson and Miguel Vazquez and his scoring of said bout was not affected in any way.

"In addition, Mr. O’Connor’s scoring of the bout was considered and whilst judging a contest is subjective and following Mr. O’Connor’s explanation of how he scored the bout, the Stewards are satisfied that Mr. O’Connor’s final score reflected his own opinion of the contest." 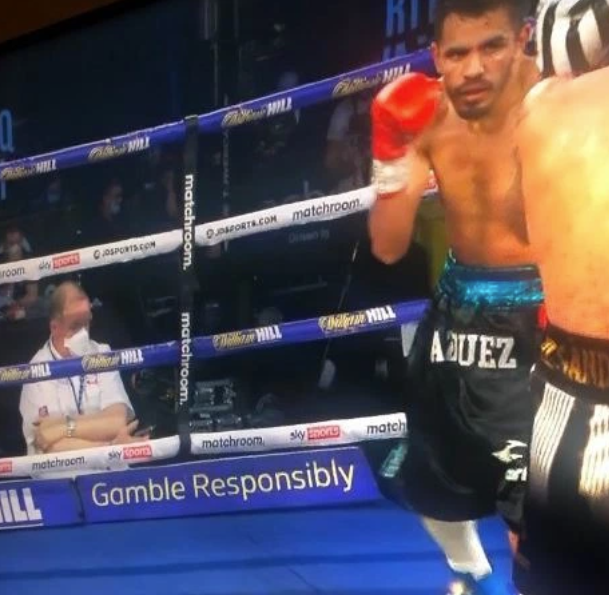 Despite being cleared of any wrongdoing, this is not the first-time O'Connor has been caught up in controversy.

He was one of three judges who gave Callum Smith a wide-points win against John Ryder in November last year.

Many thought Ryder had shocked the champ into his first ever loss. O'Connor gave that fight 117-111 too.

The Birmingham judge was also slammed by promoter Mick Hennessey in 2017 when he gave Joseph Parker a 118-110 decision against Hughie Fury.

Hennessey said that O'Connor had 'buckled under pressure'.