BRANDON WILLIAMS faces a week to try to secure a move from Manchester United to keep alive his hopes of playing in the European Championship.

Williams had forced his way into the thoughts of England boss Gareth Southgate with a series of impressive displays for United. 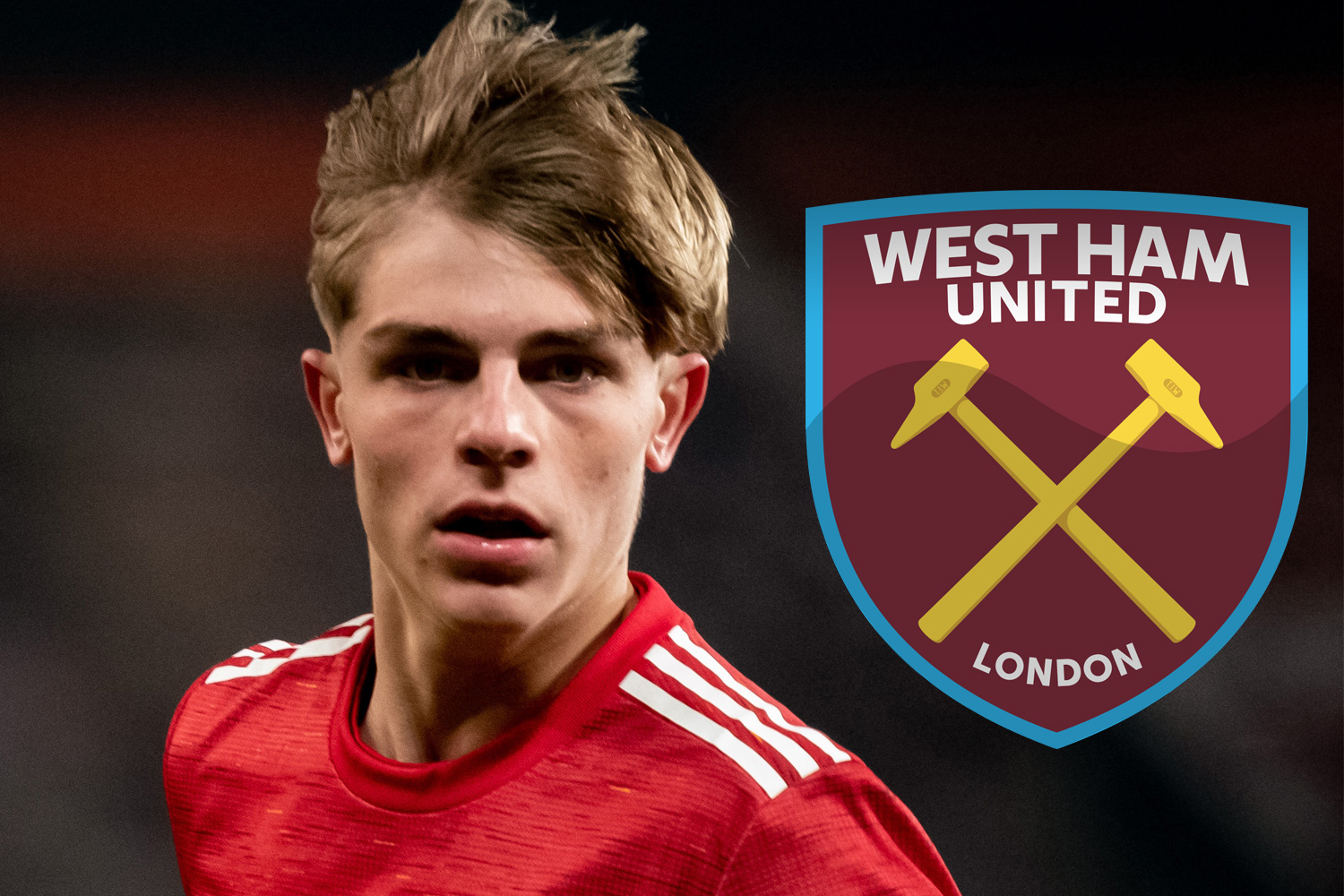 His options at left-back an area of concern in the Three Lions squad ahead of the summer tournament.

But the 20-year-old has cut a frustrated figure at Old Trafford this season.

Luke Shaw has nailed down the position with an extended run in the side under Ole Gunnar Solskjaer.

The Red Devils then signed Alex Telles from Porto in the summer, putting him further back in the pecking order.

It has limited Williams to just six appearances in all competitions so far in the campaign.

That has left the academy product knowing it may take a move in January to give him the chance of regular football this season.

Southampton had made their interest known earlier in the month.

But they have delayed making a final decision on whether to press ahead with a deal.

West Ham are among others who have watched Williams as they consider a loan until the summer.